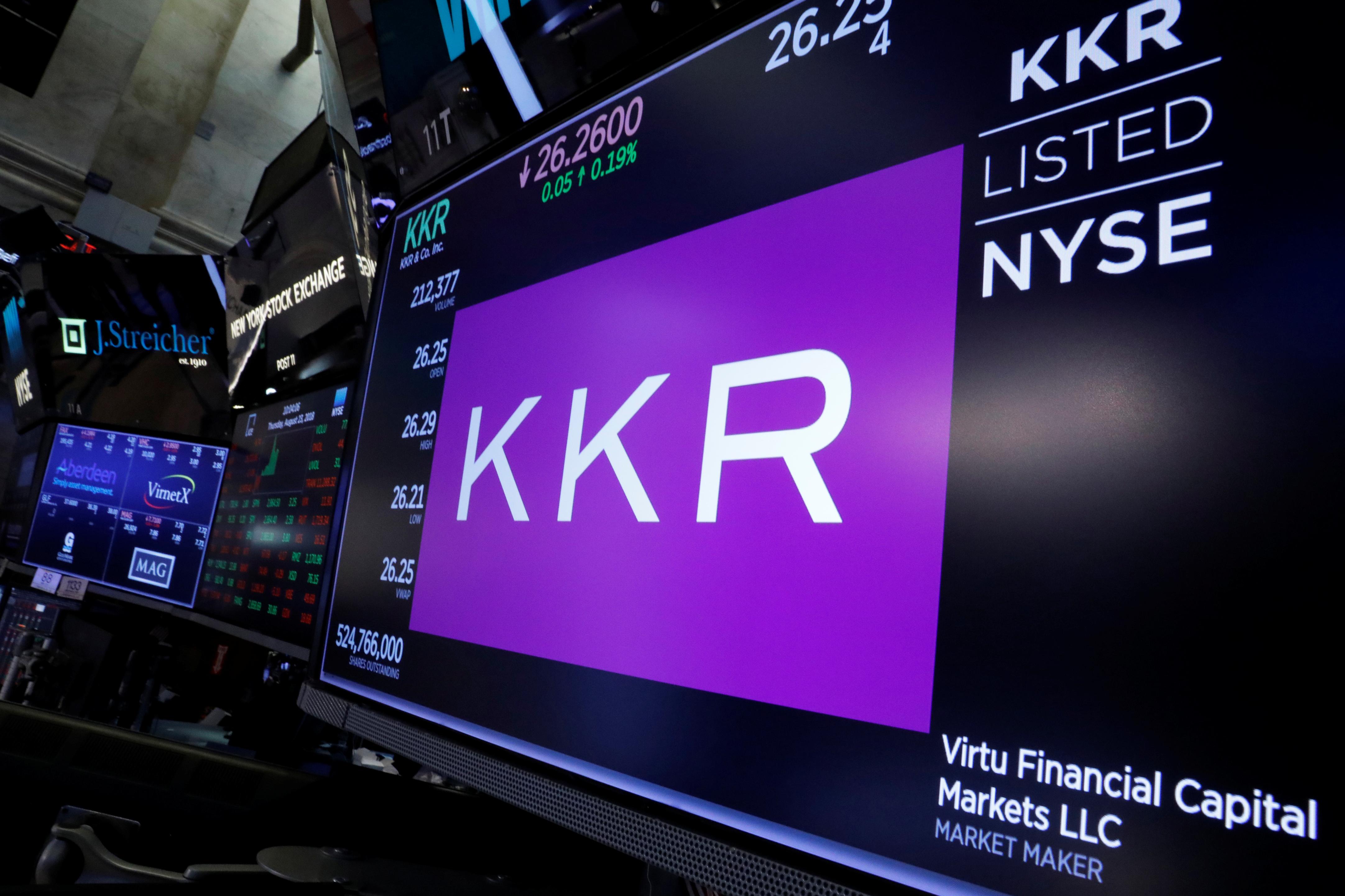 BERLIN (Reuters) – Private equity investor KKR (KKR.N) said on Monday it had acquired a stake of 5.2% in German broadcaster ProSiebenSat.1 Media (PSMGn.DE), returning as an investor in the company it had backed from 2006 to 2014.

“We have decided to reinvest into ProSiebenSat.1 based on our belief that markets are currently undervaluing the company,” a KKR spokesman told Reuters. “We view this as a financial investment.”