(Reuters) – L Brands Inc (LB.N) said on Thursday it will sell a controlling stake in its Victoria’s Secret unit to investment firm Sycamore Partners, valuing the lingerie brand at $1.1 billion, as it focuses on its core Bath & Body Works brand. 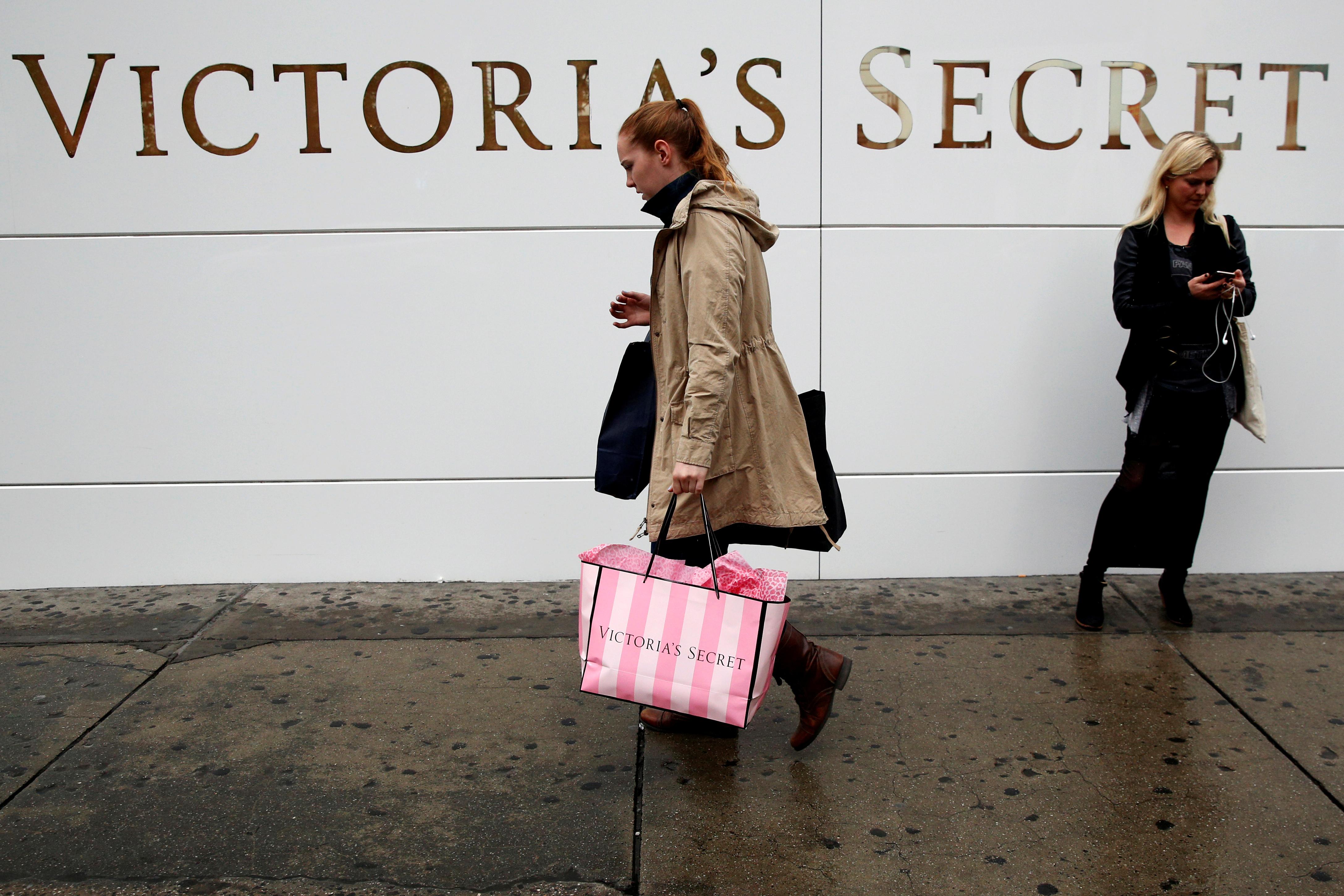 The private equity firm will own 55% of Victoria’s Secret, the world’s best known specialty retailer for lingerie, while L Brands will keep a 45% stake. The Columbus, Ohio-based company’s Bath & Body Works, which sells soaps and home fragrances, would be run as a standalone company.

Chief Executive Leslie Wexner, who bought Victoria’s Secret in 1982 and shaped its image by hiring supermodels to wear jewel encrusted bras and wings at its annual fashion shows, will step down and hand over to Bath & Body Works executive Andrew Meslow.

Wexner, 82, will become chairman emeritus and Meslow, now chief operating officer at Bath & Body Works, will join the board. Three other directors, including the lead independent director, will be replaced.

The company’s shares were down 3.5 in early trading at $23.45 after having climbed in the last weeks amid speculation that Sycamore would buy the ailing retailer.

The moves come after activist investor Barington Capital last year bought a small stake and urged the company to split fast growing Bath & Body Works from Victoria’s Secret, push Wexner to give up his CEO position and refresh the board, where the majority of directors were men. Barington serves as an adviser to the company.

L Brands, which has a market valuation of about $7 billion, has seen sales dwindle at its Victoria’s Secret business as it faces increased competition from online retailers. It has been criticized for an outdated brand image and for lingerie that was not inclusive of all body types.

The brand accounted for nearly half of the company’s $13.24 billion revenue in 2019, but has seen sales decline for at least four quarters. Bath & Body Works’ revenue has risen.

“We believe this structure will allow Bath & Body Works to continue to achieve strong growth and receive its appropriate market valuation,” said Wexner, who owns a 13.24% stake in L Brands and has been leading the company since 1963, making him the longest-serving CEO of a S&P 500 company.

The company last year canceled its fashion show and Edward Razek, its chief marketing officer, who was closely associated with the shows, left.