LONDON (Reuters) – Lloyds Banking Group (LLOY.L) and Virgin Money (VMUK.L) pressed ahead with hundreds of job cuts in the face of union opposition, as British banks try to keep up with customers moving online. 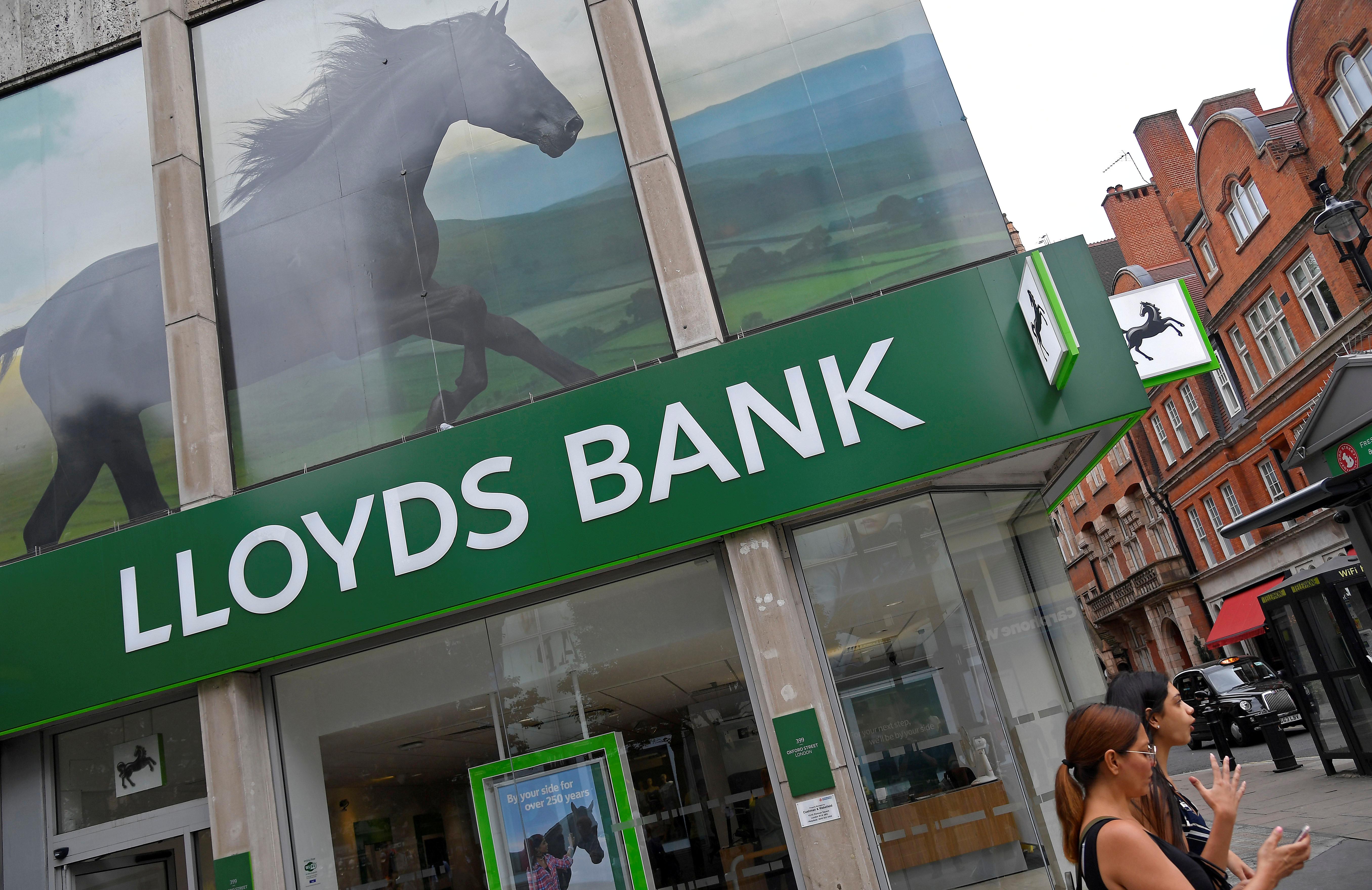 Meanwhile, Virgin Money said it would cut 500 jobs and close 52 branches, as it strips out costs after the takeover of Virgin Money by Clydesdale and Yorkshire Banking Group in 2018.

British banks have shrunk since the financial crisis and have continued to cut staff in recent years in response to squeezed profit margins and growing demand for digital services.

Unite said Lloyds had informed its workforce of the planned job cuts, describing the move as “deeply alarming”.

A Lloyds spokeswoman said it was reducing the number of roles across its branch network but did not comment on numbers.

Lloyds reported a 26% drop in annual profit last week after being hit by bad debts and billions of pounds of customer compensation.

It has cut around 5,000 staff in the last two years, according to regulatory filings.

“The decision by Lloyds Banking Group to cut the equivalent of 780 staff from its branches is yet more evidence of the bank’s profits over people culture,” said Scott Doyle of Unite.

Lloyds issued guidelines last month on treating staff fairly after a rise in complaints to another union about working conditions across its dwindling retail network.

“As customers are using our branches less often, we are reducing the number of roles across our branch network,” the Lloyds spokeswoman said.

“This means we can shape our service according to customer behavior and local demand. Change does mean difficult decisions and we are focused on supporting our colleagues at this time.”

Virgin Money said most of the latest job cuts would be at its head offices, adding it would redeploy staff where possible.

The cuts follow 330 job losses announced in September and are part of Virgin Money’s overall plan to reduce its headcount by 16% following its takeover deal, which is equivalent to around 1,500 job losses in total.