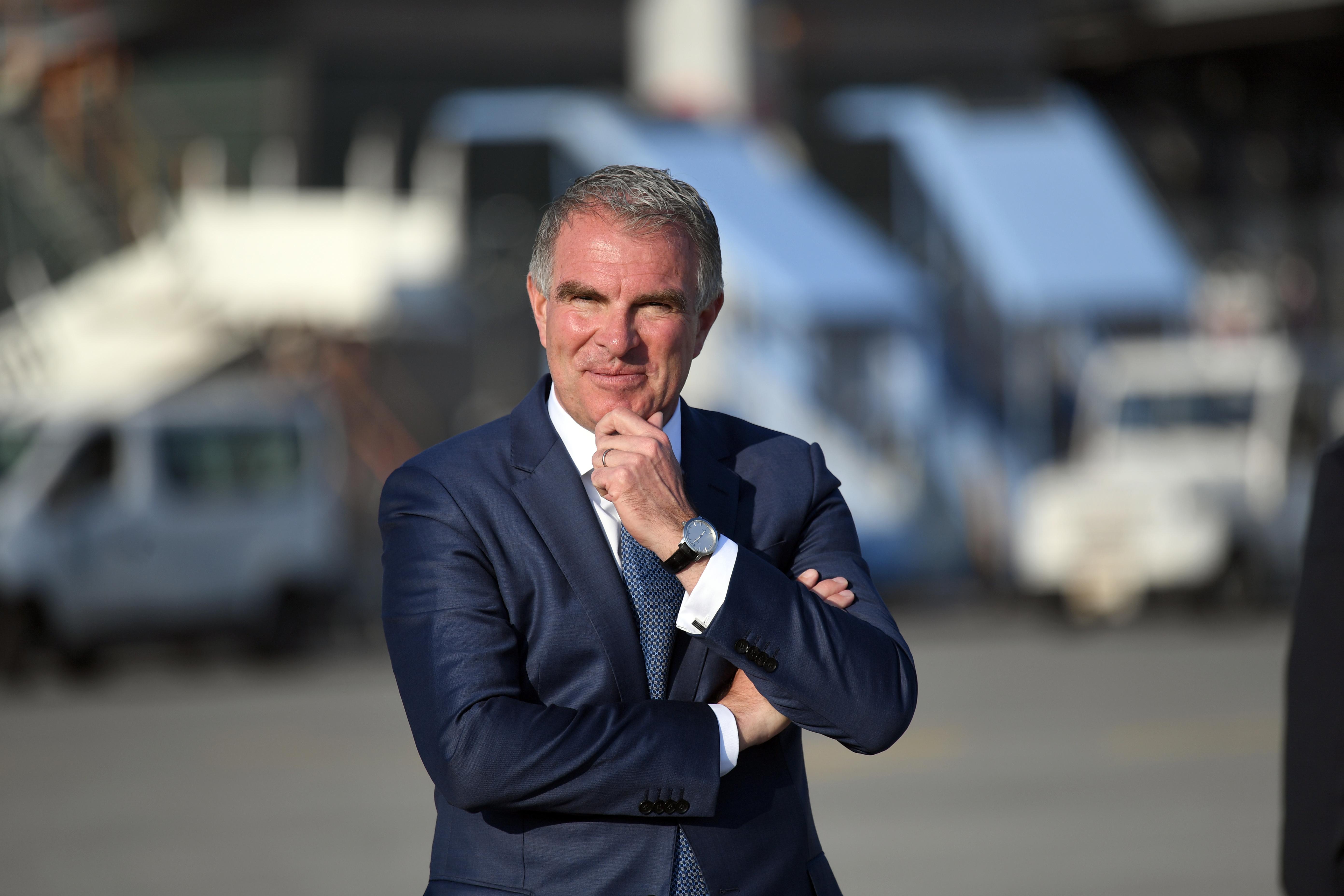 Belgian media reported last week that Lufthansa was seeking a 290 million euro ($314.07 million) loan from Belgium to avoid a bankruptcy of Brussels Airlines, but that talks with Finance Minister Alexandre De Croo had been suspended.

“It is important that the group stays together. This provides intangible benefits for our network,” Spohr was quoted by the broadcaster as saying in the letter.

Almost all of Lufthansa’s flights have been grounded by the coronavirus outbreak. Lufthansa is seeking state aid in Germany, Switzerland, Belgium and Austria — all countries where it has airlines, because of the extended duration of the health crisis.

Reuters reported last week that Lufthansa was aiming to finalise a state aid rescue package worth up to 10 billion euros this week, according to people involved.