(Reuters) – Department store chain Macy’s Inc (M.N) on Tuesday reported a small drop in sales and profit that topped analysts’ expectations with the help of an uptick in holiday sales. 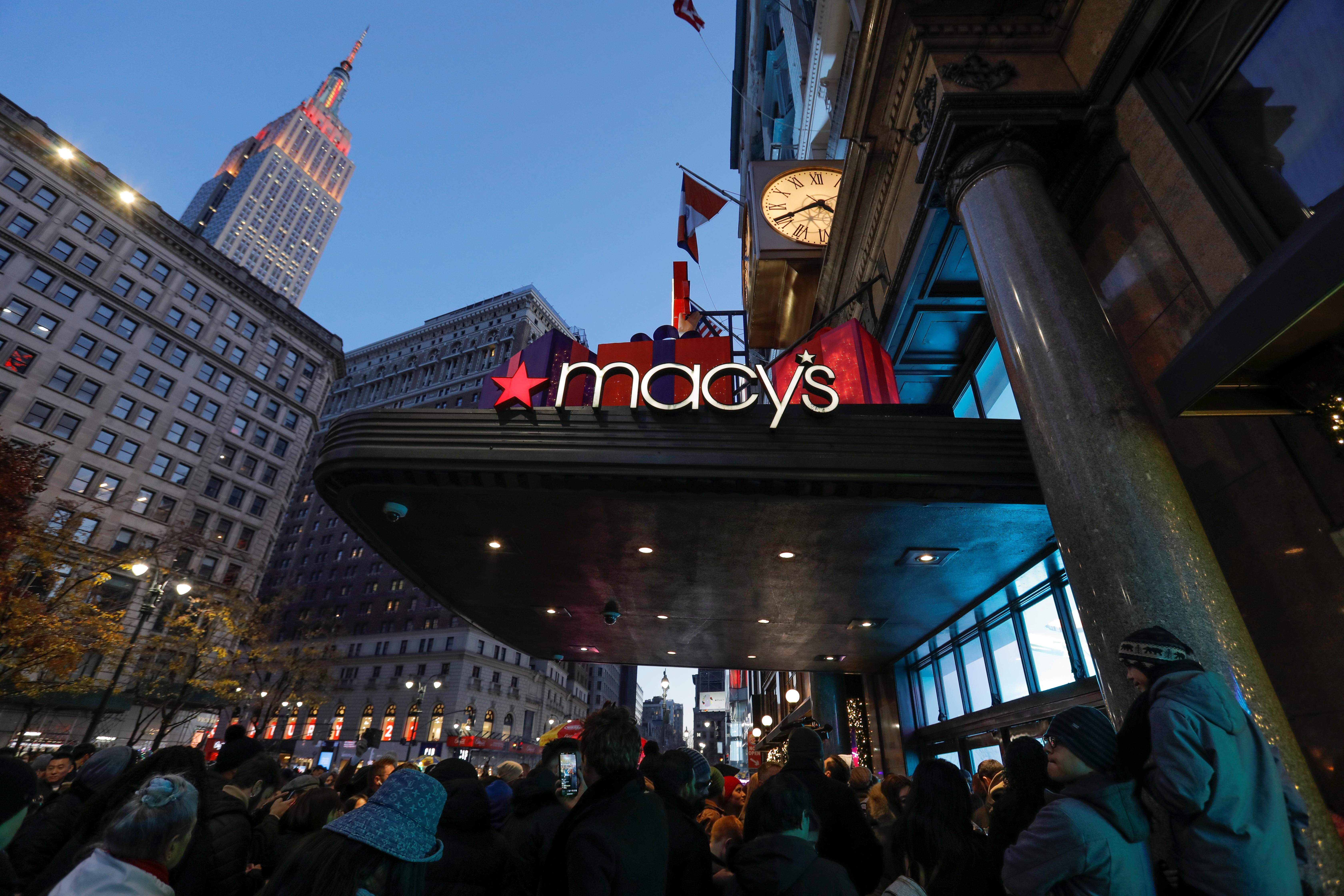 Shares of the Cincinnati, Ohio-based retailer were roughly flat in morning trading after jumping as much as 7%.

Macy’s reported a small decline in holiday same-store sales in January, surprising investors who were bracing for a sharper drop after a profit warning citing weak international tourism and sluggish mall traffic.

“We had a solid holiday season … our customers responded well to our gifting assortment and marketing strategies, especially in the 10 days before Christmas, when we saw a significant uptick in sales,” Chief Executive Officer Jeff Gennette said on a post-earnings conference call.

The entire year, however, did not play out as intended, Gennette added.

Earlier this month, Macy’s said it would close 125 stores, including those based in “lower tier” shopping malls, and explore new off-mall formats as a part of its strategy to cut costs and boost growth. The retailer also cut jobs and is closing several offices. [nL4N2A445L]

The 161-year-old retailer has been grappling with retaining existing shoppers and attracting new ones as consumers opt for online shopping. In turn, it has invested heavily in its off-price “Backstage” business and experimented with resale and rental offerings.

“The challenge with Macy’s is that it is in the struggling department store sector and many of its locations just aren’t good,” said Sucharita Kodali, retail analyst at Forrester Research.

Macy’s executives said on Tuesday the company has seen some slowdown in sales at tourist-based stores due to the coronavirus and that the company anticipates the virus could have a small impact on first quarter sales from international tourism.

The company, which operates roughly 70 stores with a strong Asian customer base, is working with vendor partners to minimize disruption, the executives said.

Excluding one-time items, the company earned $2.12 per share, beating the average estimate of $1.96.

Comparable sales at Macy’s owned and licensed stores fell 0.5% in the fourth quarter ended Feb. 1, compared with the 0.93% fall estimated by analysts, according to IBES data from Refinitiv.

The company also reaffirmed its full-year forecast on Tuesday.