(Reuters) – Macy’s Inc (M.N) said on Thursday it could rack up operating losses of up to $1.11 billion in the first quarter, as the department store operator was forced to shut stores due to lockdowns aimed at curbing the spread of the new coronavirus. 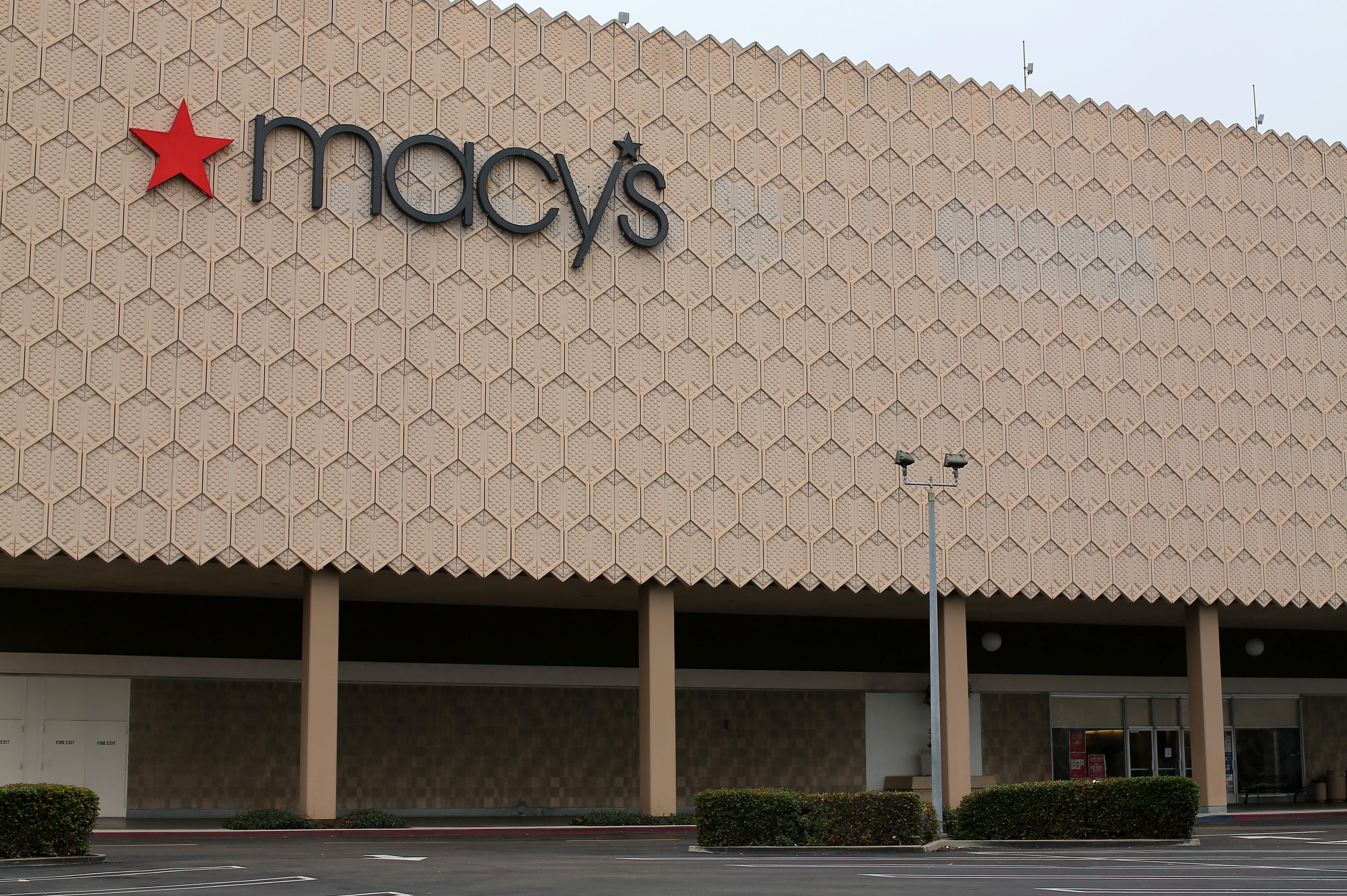 The health crisis has forced brick-and-mortar retailers to tap credit lines, lay off employees and suspend dividends and buybacks in a bid to stay afloat amid store closures.

Macy’s, which shut all of its 775 stores on March 18 to curb the spread of the coronavirus, hired investment bank Lazard Ltd (LAZ.N) to explore options for bolstering its finances, Reuters reported last month.

It started reopening stores on a state-by-state basis on May 4 and, as of this week, approximately 190 Macy’s and Bloomingdale’s stores have reopened fully.

The company expects most stores to reopen by late June, including its flagship store in Manhattan.

Despite online sales bringing some respite to retailers, Gennette said it could not offset the losses relating to store closures. Offering services, including curbside pickup where allowed, has helped the retailer boost sales.

From suits to dresses, apparel sales across the board have been “soft,” Gennette said on a call with investors.

The company said it recorded inventory writedowns of about $300 million at the end of the first quarter.

Gennette identified fine jewelry, kids and home as categories that have performed better than others during the pandemic.

Moving forward, Macy’s will look to expand its packaged food, home office and cooking and baking offerings, he said.

Macy’s, the largest U.S. department store operator by sales, expects to post an operating loss of between $905 million and $1.11 billion. It forecast first-quarter sales in the range of $3 billion to $3.03 billion, down from $5.50 billion a year earlier.

Macy’s had earlier this month said it would report its first-quarter earnings on July 1 as significant business disruptions due to the pandemic had led to delays in preparing its financial statement.