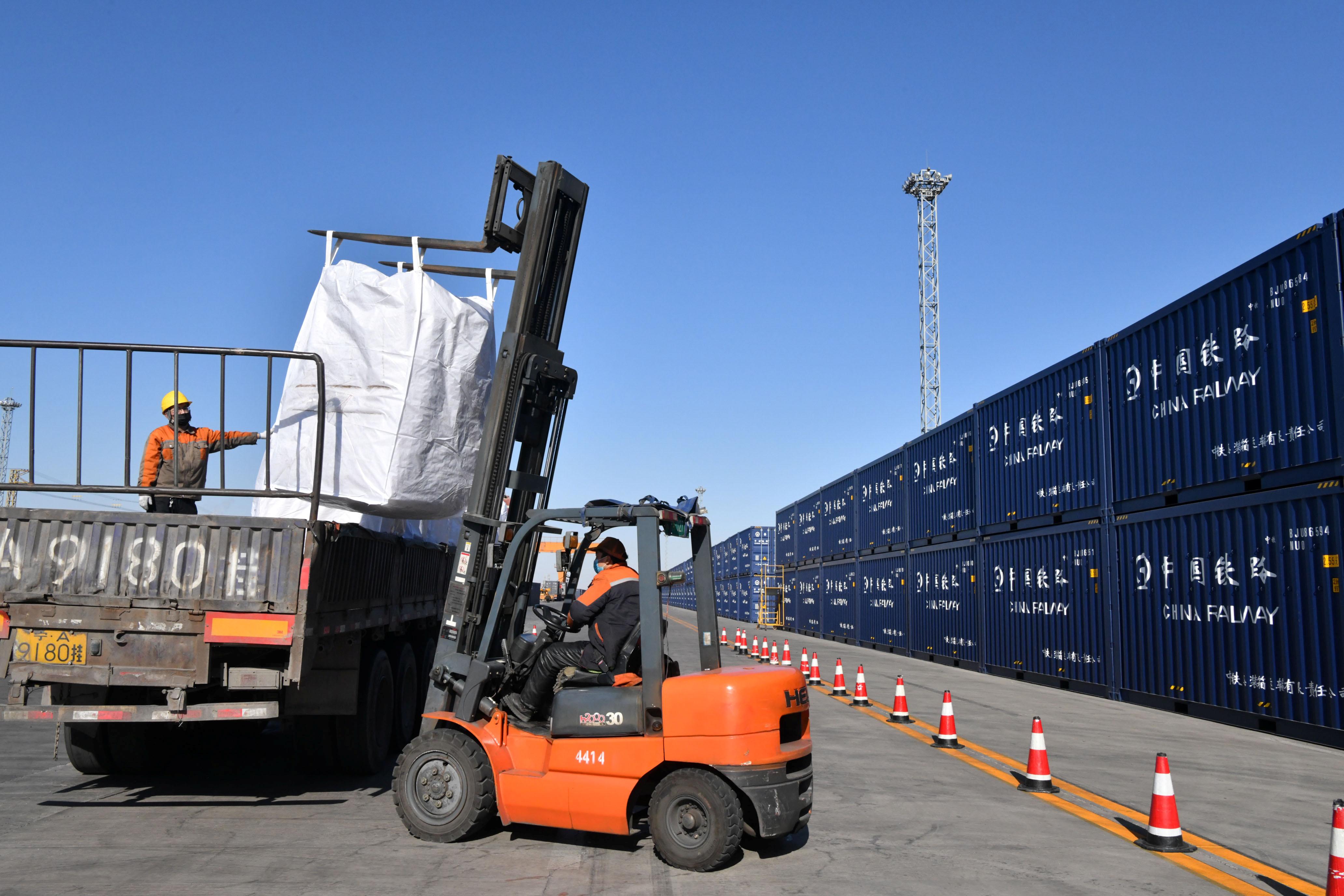 The Chinese manufacturing engine that powers much of the world economy is struggling to restart after an extended Lunar New Year break, hindered by travel and quarantine restrictions imposed to curb the coronavirus epidemic and still in place in many parts of the country.

Case in point: in the southern China manufacturing hub of Dongguan, a factory that makes vaporizers and other products had just half of its workforce of 40 last week and was struggling to function without key personnel.

“The quality inspectors, they’re all out,” said Renaud Anjoran, who runs the factory. “One is stuck in Hubei, the other is in an area with no transportation open.”

Anjoran said other Dongguan manufacturers were also scrambling with half their normal staff levels, with some having even less than that.

The problems are exacerbating pain inflicted by loss of business from the U.S.-China trade war and present huge logistical challenges as companies, many dependent on migrant workers, grapple with a myriad of restrictions that differ by province, city and local district.

Apple Inc (AAPL.O) on Monday rescinded a quarterly sales target made just weeks ago, saying the ramp up of factories in China was slower than anticipated. Hyundai Motor Co (005380.KS) and Nissan Motor Co (7201.T) have had to suspend some production – not just in China but also at home – for lack of parts.

Some smaller firms, particularly in Southeast Asia and reliant on supplies from China, are having to make tough decisions.

Taiwan’s Sica New Materials abruptly shut its factory in Thailand at the end of January, laying off about 350 workers.

“They couldn’t produce because raw materials weren’t being sent from China,” said Pairote Panthakarn from the government’s welfare and labor protection office in Kanchanaburi province, where the factory is located. Sica New Materials did not respond to a request for comment.

Sinoproud Cambodia Garments Co Ltd, whose customers include fashion retailer Zara’s parent Inditex (ITX.MC), told Reuters it may scale back production as stocks of fabric were getting low.

Nearly half of 109 U.S. companies responding to a poll by Shanghai’s American Chamber of Commerce said plant shutdowns have already had an impact on their supply chains, while almost all of the remainder expect an impact within the next month.

The outbreak, slow pace of business resumption and its impact on the global economy is set to dominate discussions at this weekend’s G20 meeting of finance ministers and central bank governors in Riyadh, though Chinese counterparts will not attend as they focus on efforts to limit the fallout.

The coronavirus, described by IMF Managing Director Kristalina Georgieva as a global health emergency and “our most pressing uncertainty” is set to knock 0.5 percentage points off global growth in the first quarter for a growth rate of 2.5%, Morgan Stanley economists estimate. They predict China’s GDP will expand just 4.2% in the quarter from a year earlier, down from 6% in last quarter.

Even if factories have enough workers, the transportation of supplies and finished goods has also been a major headache.

“The resumption of motor transport is very slow and curbs production,” said an executive at a steel mill in the eastern province of Shandong, citing insufficient drivers and a plethora of checkpoints slowing down traffic.

“The situation is easing now, but total recovery might need to wait till the end of the month,” said the executive who was not authorized to speak to media and declined to identified.

The shortage of workers at Chinese ports has resulted in fewer calls from container shipping lines, a situation likely to result in months of delivery delays, while some air cargo firms such as Lufthansa (LHAG.DE) have reduced services in response to crew health concerns and uncertain demand.

FedEx Corp (FDX.N) told Reuters it was starting to see a slow pick-up in demand and that it was in discussions with many local governments as there were different restrictions in different cities.

The magnitude of the challenges presented by the new coronavirus crisis is much greater than SARS in the early 2000s, said Karen Reddington, president of FedEx Express Asia Pacific.

“China is so much more connected, the fact that China now represents so much of the world’s economy I think that’s why, it seems so much more impactful at this time,” she said.

“Even when the factory is in a position to open and take orders, their subcontractors might have issue with other local authorities, so they cannot open, or they don’t have the workers,” he said.

He added that Bigben is switching up the mix of products it offers retailers, pushing goods made in other countries less affected by the virus.

Others are looking at more drastic action, accelerating a broader shift of production out of China that took off with the trade war.

Anjoran, the operator of the factory in Dongguan, is considering setting up a second assembly center in Mexico to serve U.S. customers with minimal reliance on China.

“People are seeing China as a major source of risk,” he said.