Marks & Spencer has warned of the risk of price pressures, less choice, and food being thrown away when post-Brexit rules on imports from the EU take effect at the start of next month.

The end of a grace period on businesses exporting from Europe to Great Britain will result in them having to complete extra paperwork from 1 October.

But in a letter sent to suppliers over the weekend, M&S said it was “clear… that neither the UK government or EU member state authorities are going to be ready”.

Problems included some of the EU offices issuing the necessary certificates for exports being only open from Monday to Friday during office hours – a problem for a modern supply chain that relies on food being imported seven days a week.

M&S warned of a “real danger of disruption and delay at the EU to GB border that will lead to significant food waste across the sector, reductions in range and availability, and inflationary pressures”.

It said that with EU markets representing a quarter of all UK food imports it was “entirely unrealistic” to expect all companies in all the member states to have the support they need and see their goods “pass seamlessly through all EU and UK ports with 100% compliance”.

“If we don’t see a more common sense approach to compliance, this is going to hurt everyone involved,” the retailer said.

M&S said it had found that cumbersome paper-based checks already in place covering goods going the other way – from Britain into the EU – did not work and was taking its toll on supply chains into Ireland and Europe in general.

The letter, first reported by The Times, comes as businesses across the UK are already facing supply chain difficulties caused by a range of factors linked to Brexit and the pandemic including a shortage of 100,000 HGV drivers. 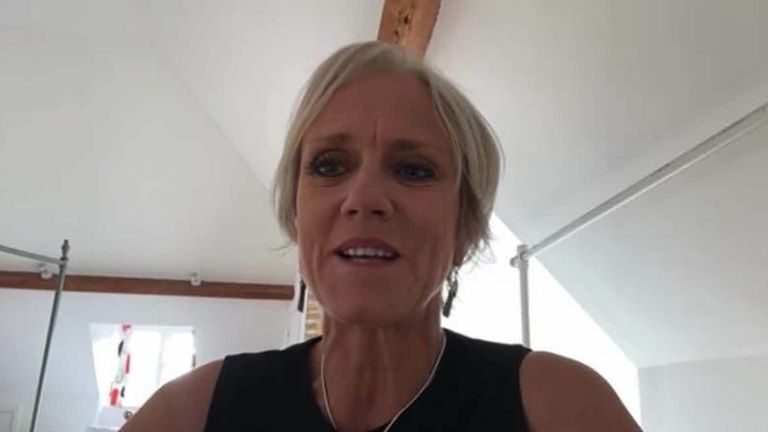 M&S said in the letter that feedback from suppliers showed some European authorities still did not seem to know what would be needed when the new rules come into force, and had not translated health certificates into local languages.

It was also not clear whether enough vets or other staff were employed or IT developed to deal with the new red tape.

Suppliers were concerned that “this working pattern will cause significant disruption to that import schedule and exacerbate the HGV driver shortage”.

There was also concern about some of the facilities and staffing at some UK ports, the letter said.

“Nothing has changed since Brexit and recognising that would be a practical way to removing what is an unnecessary and unwanted burden for us all,” the retailer said.

In July, M&S chairman Archie Norman intervened over rules governing chilled food being exported from Britain to its stores in Northern Ireland – currently also subject to a grace period – warning that their enforcement could mean higher prices and empty shelves.