(Reuters) – Amazon.com Inc may have violated safety measures and labor practices amid the coronavirus pandemic as it fired a warehouse protest leader last month, New York Attorney General Letitia James’s office wrote in a letter to the company last week. 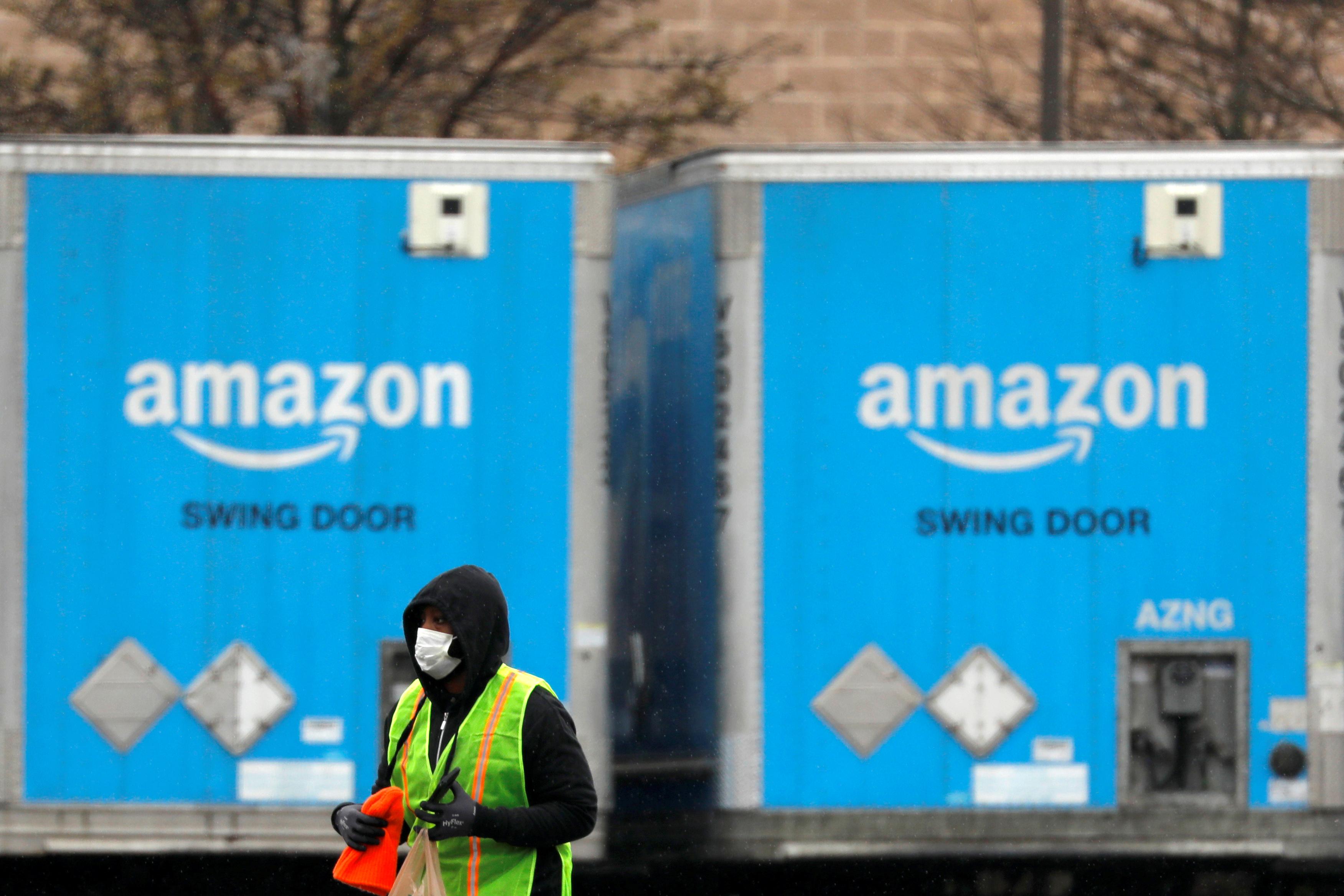 “Amazon’s health and safety measures taken in response to the COVID-19 pandemic are so inadequate that they may violate several provisions of the Occupational Safety and Health Act,” James’s office wrote in the letter, whose content was shared by a source familiar with the letter on Monday.

Amazon terminated Christian Smalls, a critic of the company’s warehouse conditions in the pandemic, on grounds that he put others at risk by violating his paid quarantine when he joined a demonstration at Amazon’s Staten Island, New York, fulfillment center.

The letter, sent to the company on April 22, adds that preliminary findings “raise serious concern that Amazon may have discharged (Smalls) in order to silence his complaints and send a threatening message to other employees that they should also keep quiet about any health and safety concerns.”

Amazon said it has taken “extreme measures” to keep its employees safe, according here to a company statement cited by NPR, which first reported on the letter.

“We encourage anyone to compare the health and safety measures Amazon has taken, and the speed of their implementation, during this crisis with other retailers,” Amazon told NPR.

The company did not immediately respond to a Reuters request for comment.

The letter also called on the e-commerce giant to close some warehouses for “adequate sanitization and disinfection”.

The world’s largest online retailer has been facing intense scrutiny by lawmakers and unions over whether it is doing enough to protect staff from the novel coronavirus.

In March, New York City Mayor Bill de Blasio said he ordered the city’s human rights commission to open an investigation into the dismissal of Smalls.