SINGAPORE (Reuters) – Oil prices fell on Tuesday, tracking losses in financial markets on lingering concerns over the economic impact of the coronavirus outbreak in China and its effect on oil demand. 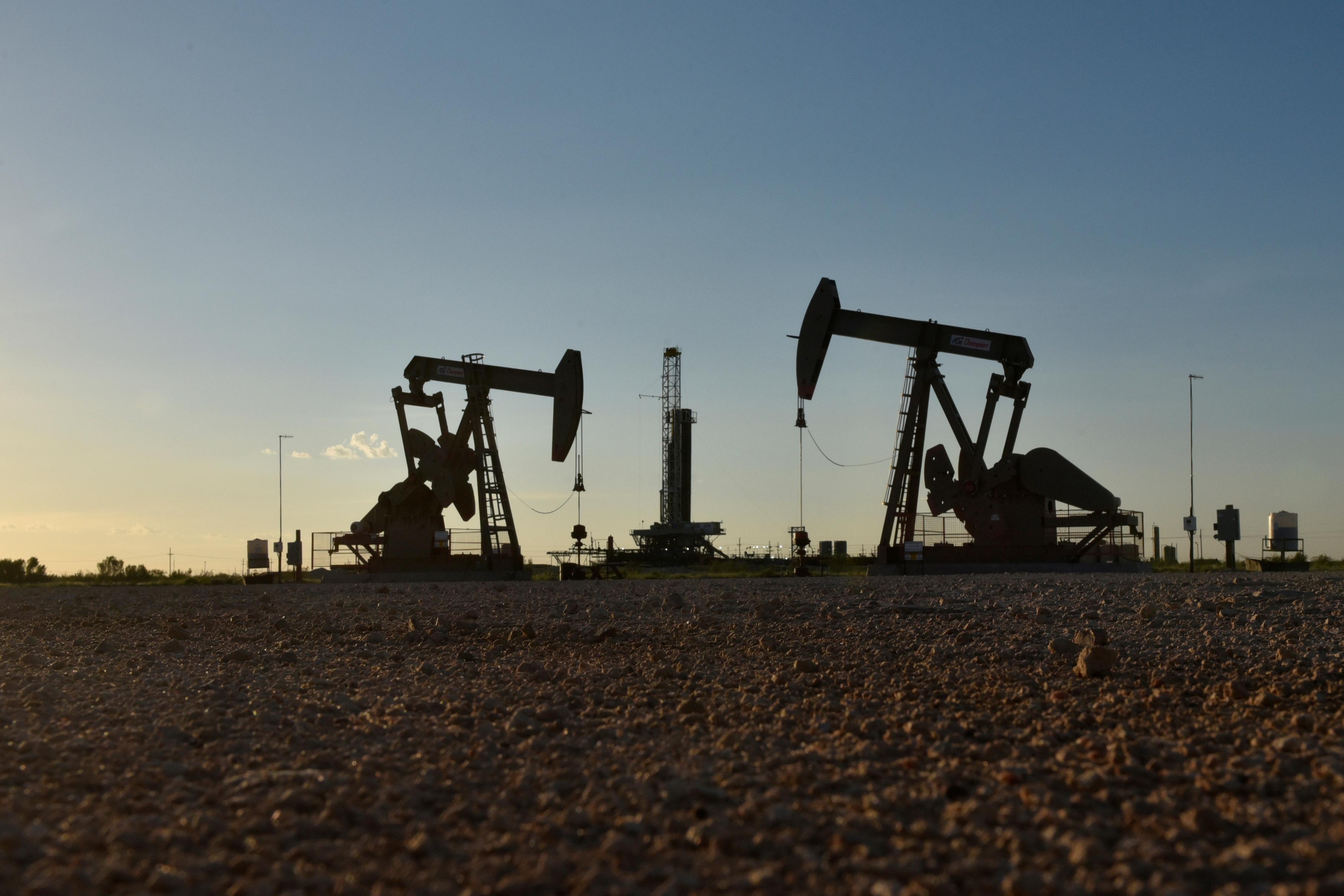 “Oil prices remain heavy as energy traders may have been overly optimistic as to the crude demand impact of the coronavirus, and in fading optimism that OPEC + will come through with deeper production cuts in March,” said Edward Moya, senior market analyst at OANDA.

“Optimism that China would see a return to normalcy in travel and trade next quarter was probably wrong… The rest of world is exercising caution on virus spreading fears and that will do no favors for crude’s demand outlook.”

U.S. stock futures slipped from record levels on Tuesday after Apple Inc (AAPL.O), the most valuable company in the United States, said it will not meet its revenue guidance for the March quarter as the coronavirus outbreak slowed production and weakened demand in China.

The number of new coronavirus infections in mainland China fell below 2,000 on Tuesday for the first time since January, Chinese health officials said, although global experts warn it is too early to say the outbreak is being contained.

The International Energy Agency (IEA) said last week the virus was set to cause oil demand to fall by 435,000 barrels per day (bpd) year-on-year in the first quarter, in what would be the first quarterly drop since the financial crisis in 2009.

Still, with some Chinese independent refineries snapping up crude supplies after being absent from the market for weeks, traders held out hopes that China’s demand could recover in coming months.

Investors are also anticipating that the Organization of the Petroleum Exporting Countries (OPEC) and its allies, including Russia, will approve a proposal to deepen production cuts to tighten global supplies and support prices.

The group, known as OPEC+, has an agreement to cut oil output by 1.7 million bpd until the end of March.

Oil output from Libya has fallen sharply since Jan. 18 because of a blockade of ports and oil fields by groups loyal to eastern-based commander Khalifa Haftar.

Libya’s national oil corporation, NOC, said on Monday that oil production was at 135,745 barrels per day as of Monday, compared with 1.2 million bpd before the stoppage.