NEW YORK (Reuters) – Oil prices slumped by nearly 4% on Monday as the rapid spread of the coronavirus in countries outside China added to investor concerns over the effect on demand for crude.

Global equities also extended losses as worries about the impact of the virus grew, with the number of cases jumping in Iran, Italy and South Korea.

“The reports of the coronavirus spreading is raising more fears of demand destruction,” said Phil Flynn, an analyst at Price Futures Group in Chicago. “When we saw the big move down in the stock market, oil traders were selling first and asking questions later.”

The coronavirus has infected nearly 77,000 people and killed more than 2,500 in China, most of them in Hubei.

South Korea’s fourth-largest city, Daegu, was increasingly isolated as the number of infections there rose rapidly.

Europe’s biggest outbreak is in Italy, which reported a seventh death from the flu-like virus and 220 infections.

Kuwait, Bahrain, Oman and Iraq on Monday recorded their first new coronavirus cases, all involving people who had been in Iran, which raised its toll from the disease to 12 dead and 61 infected.

“We must focus on containment while preparing for a potential pandemic,” he told reporters in Geneva, adding that the world was not witnessing an uncontained spread or large-scale deaths.

Saudi Aramco expects the coronavirus impact on oil demand to be short-lived and for consumption to rise in the second half of the year, Chief Executive Amin Nasser told Reuters.

Goldman Sachs said commodity prices could fall sharply before any rebound on the back of Chinese stimulus efforts. 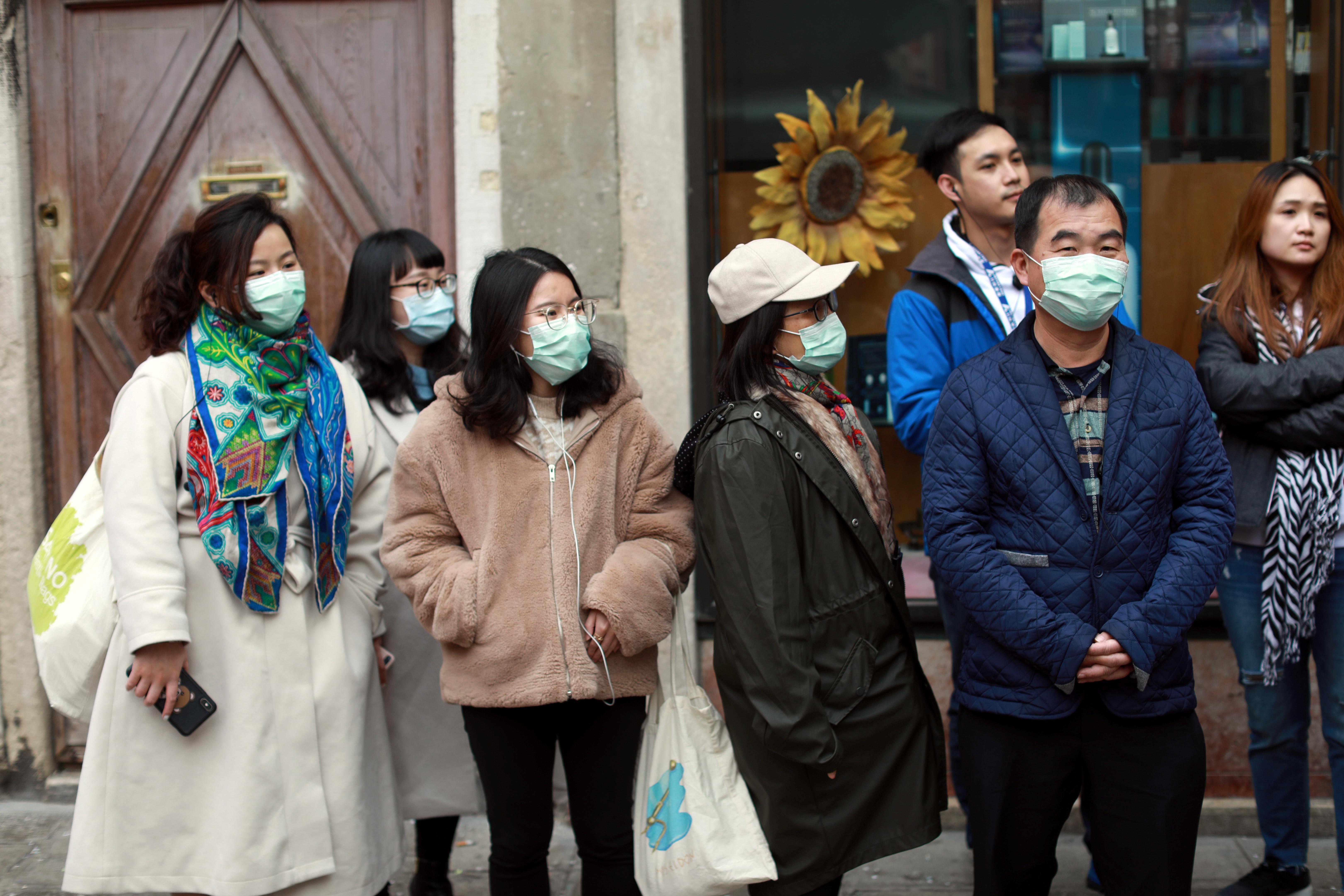 “The promise of stimulus has made commodity markets act like equity markets, building up risks of a sharp correction,” the bank said in a note.

Bank of America Global Research kept its 2020 forecast for the price of Brent crude steady at $62 a barrel, citing voluntary and involuntary declines in OPEC supply and the resilience of markets to geopolitical shocks.

Meanwhile, U.S. President Donald Trump has decided to step up a sanctions campaign on Venezuela’s oil sector and will be more aggressive in punishing people and companies that violate them, the top U.S. envoy to the Latin American country said.