LONDON (Reuters) – Shareholders in Prudential Plc (PRU.L) have given their blessing to a bid by activist investor Third Point to carve up Britain’s largest insurer but advise against a hasty sale of its U.S business. 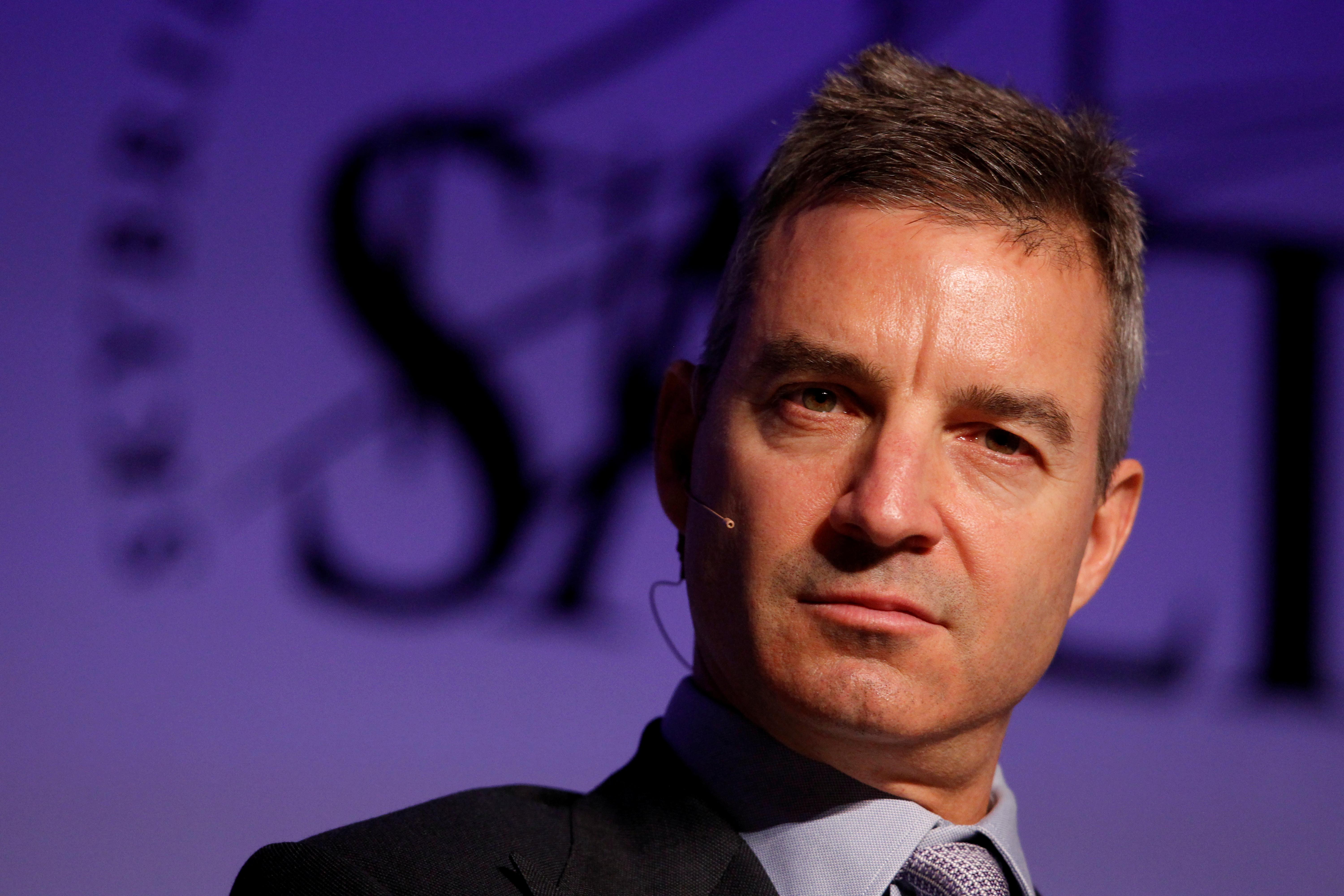 Third Point, the $14 billion hedge fund run by investor Dan Loeb, on Monday amassed a $2 billion-plus stake in the 170-year-old life insurer and called on management to separate its Asian and U.S. businesses.

The investor’s demands come only a few months after the $48 billion life insurer spun out its European insurance and asset management businesses into a new company, M&G (MNG.L).

Investors and analysts say the idea of selling the U.S. business, Jackson, is not revolutionary and echoes requests by long-term investors, given the lack of synergies between it and Prudential’s faster-growing Asian unit.

But weak and unstable valuations for Jackson and its U.S. peers and the complex nature of its life insurance products will make the division tough to sell quickly, investors say, warning Third Point against a fire sale that could risk billions of dollars in potential upside.

“Forcing through a demerger in the near term is unlikely to create much value for Prudential shareholders,” said a top-40 investor, adding that Prudential had made it clear it wanted to diversify the business before any sale.

JPMorgan analysts estimated earlier this week Jackson’s value at $10 billion, without adjusting for the holding company’s cost and debt share, although it added there were “uncertainties” around the valuation.

Reiner Kloecker, fund manager at Union Investment, a top-30 investor, said Prudential had “an incoherent structure” and a separation of its Asian and U.S businesses was in the interests of all investors.

But now was not an ideal time to bring Jackson to market.

“Prudential can take little steps here, they don’t have to race into a sale, they just have to begin with something,” he said.

“It’s much more important to us that they get rid of the U.S. business at a sensible valuation over time.”

Pru could start by reinsuring or selling parts of its U.S. business, and use that capital to buy out its joint venture partner in China, Kloecker said. Reuters reported this month that the insurer wanted to expand in China. Ratings agencies Moody’s and Fitch said Jackson’s credit rating was supported by Prudential’s, making a split a potential concern for Pru bondholders who might end up with some Jackson debt.

Industry sources see the arrival of new chair Shriti Vadera – who is set to take up her role in January- as a catalyst for change.

Investors are also receptive to Third Point’s proposal to cut expensive British head office costs. But shareholders, many of whom are based in Britain and Europe, are keen for Prudential to retain a London listing. Prudential has no UK business left and is now regulated in Hong Kong.

Third Point has left the listing decision in Pru’s court, saying in its letter that it “trusts that the Board will identify listing venues where the standalone businesses will receive the attention they deserve”.

Prudential is expected to respond when it publishes its annual results on March 11.

Meanwhile, it “looks forward to commencing a dialogue with Third Point” and has already started putting its case to investors.

“Prudential has been very communicative,” said another major shareholder, who had not yet made a decision on the Third Point proposals, adding “it’s very early doors.”