Home » Business » Rolls-Royce to ditch targets and suspend dividend due to coronavirus: FT 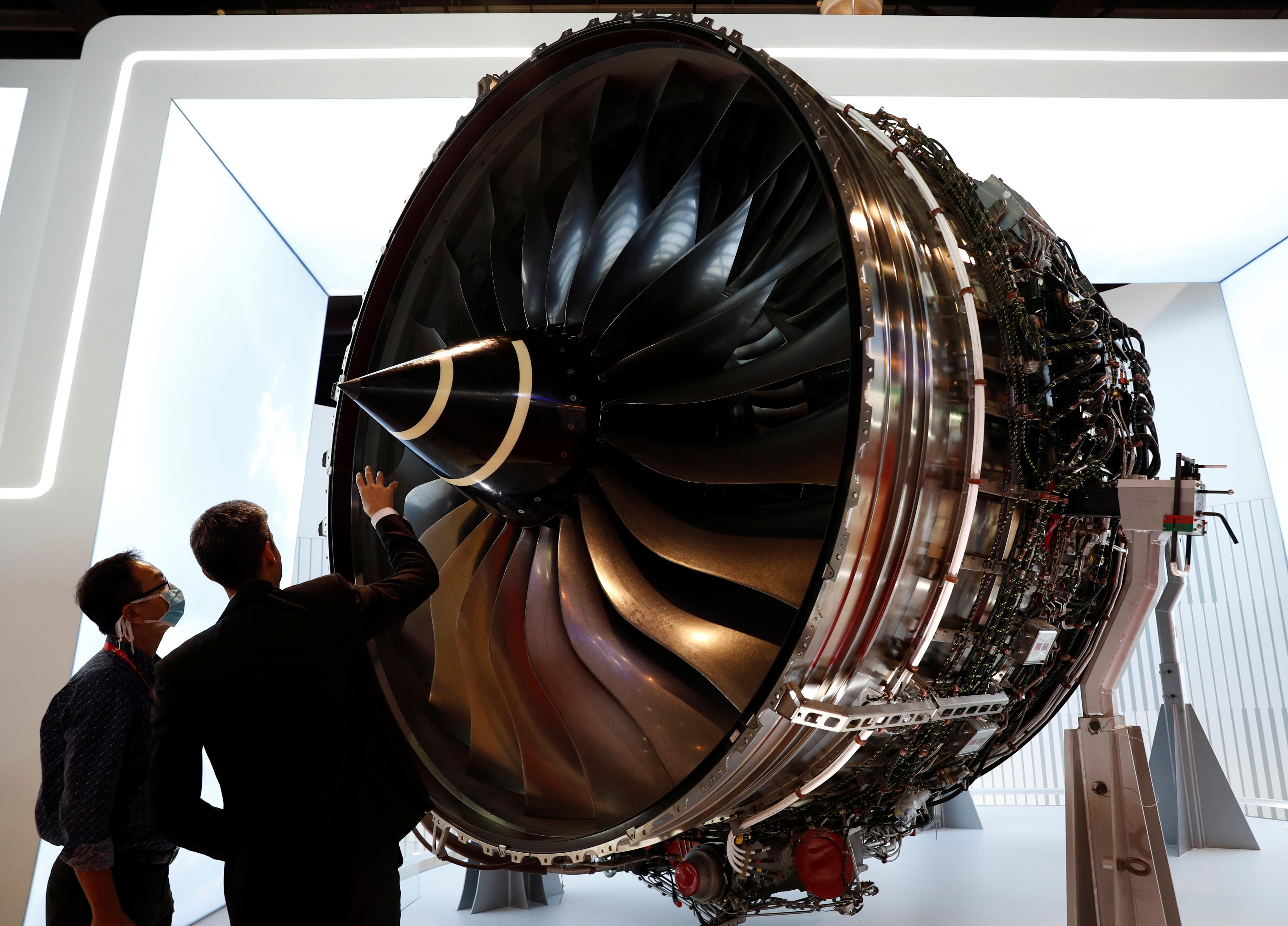 (Reuters) – British aero-engine maker Rolls-Royce (RR.L) will abandon its targets on profits, cash and deliveries, and suspend its dividend, as airlines around the world ground planes due to the coronavirus outbreak, the Financial Times reported late on Sunday.

Rolls-Royce, which makes engines for large civil and military planes, has been hit hard by the pandemic as its airline customers park hundreds of planes.

In March, engine flying hours were down by about 40%, the newspaper said, citing a source. The company is paid by airlines based on how many hours its engines fly.

At the end of February, Rolls Royce had forecast 2020 free cash flow of 1 billion pounds, excluding any material impact from COVID-19. The group will ditch that pledge, the FT said.

The dividend payment of 11.7 pence per share, which has been frozen since 2016, will also be suspended, the newspaper added.

In addition, the FT said the company on Monday will reopen its civil aerospace facilities in the UK with a fraction of the normal workforce, after suspending operations in March.

The company could also eventually furlough some 50% of its 7,500 UK shop-floor workers, with wages supported by government subsidy, two sources told the newspaper.