DUBAI/MOSCOW (Reuters) – Saudi Arabia will raise its crude supply to a record high in April, the kingdom announced on Tuesday, as it ratcheted up a standoff with Moscow over market share and appeared to reject Russian overtures for new talks. 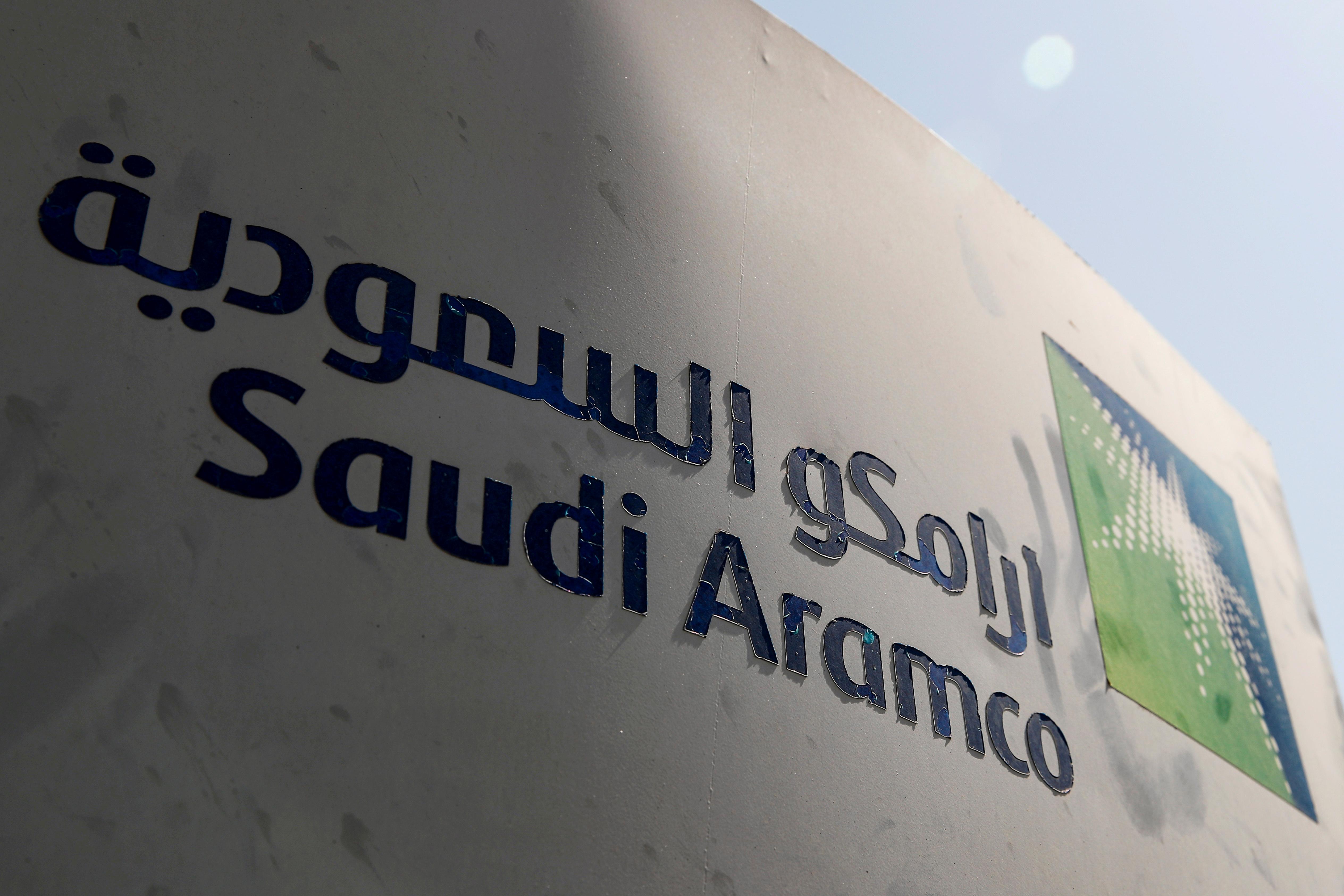 Amin Nasser, CEO of Saudi Aramco (2222.SE) said the oil giant would increase supply to 12.3 million barrels per day (bpd) in April for customers inside the kingdom and abroad.

That’s 300,000 bpd above its maximum production capacity, indicating Aramco may also free up crude from storage.

Saudi Arabia has also agreed with Kuwait to resume output from jointly operated oilfields in the so-called Neutral Zone, production which is not accounted for under Aramco’s output capacity of 12 million bpd.

Saudi Arabia has been pumping around 9.7 million bpd in the past few months. The kingdom holds hundreds of millions of barrels of oil in storage so its can supply oil above its production capacity.

“I fail to see the wisdom for holding meetings in May-June that would only demonstrate our failure in attending to what we should have done in a crisis like this and taking the necessary measures,” Prince Abdulaziz told Reuters.

Riyadh’s unprecedented hike in crude supply follows the collapse of talks between OPEC and other producers led by Russia – a grouping known as OPEC+ – which had sought to extend their joint efforts to curb supply beyond the end of March.

Three years of cooperation among OPEC+ producers ended in acrimony on Friday after Moscow refused to support deeper production cuts to support prices hit by the coronavirus outbreak.

OPEC responded by removing all limits on its own output. Oil prices plunged as the development revived fears of a repeat of the 2014 price crash, when Saudi Arabia and Russia fought for market share with U.S. shale oil producers, which have never participated in agreed output curbs.

Novak said Russian oil companies may boost output by up to 300,000 bpd, and that the country’s producers have the potential to increase output by 500,000 bpd.

OPEC+ has been effectively cutting production by 2.1 million bpd led by Saudi Arabia, which has been reducing its output by more than agreed.

Russia and Saudi Arabia have both accumulated vast financial cushions that will help them weather a lengthy price war.

But the sharp drop in oil prices, if sustained, is likely to hit the sovereign ratings of exporting countries with weaker finances, especially those with pegged exchange rates, rating agency Fitch said.

Saudi Arabia’s financial reserves and its sovereign wealth fund provided a buffer but that there was not “infinite leeway” in the country’s A (stable) rating, Fitch analyst Jan Friederich told Reuters.