(Reuters) – The S&P 500 and the Nasdaq hit all-time highs on Wednesday as hopes that China would take more measures to prop up its economy eased worries about the impact of the coronavirus epidemic. 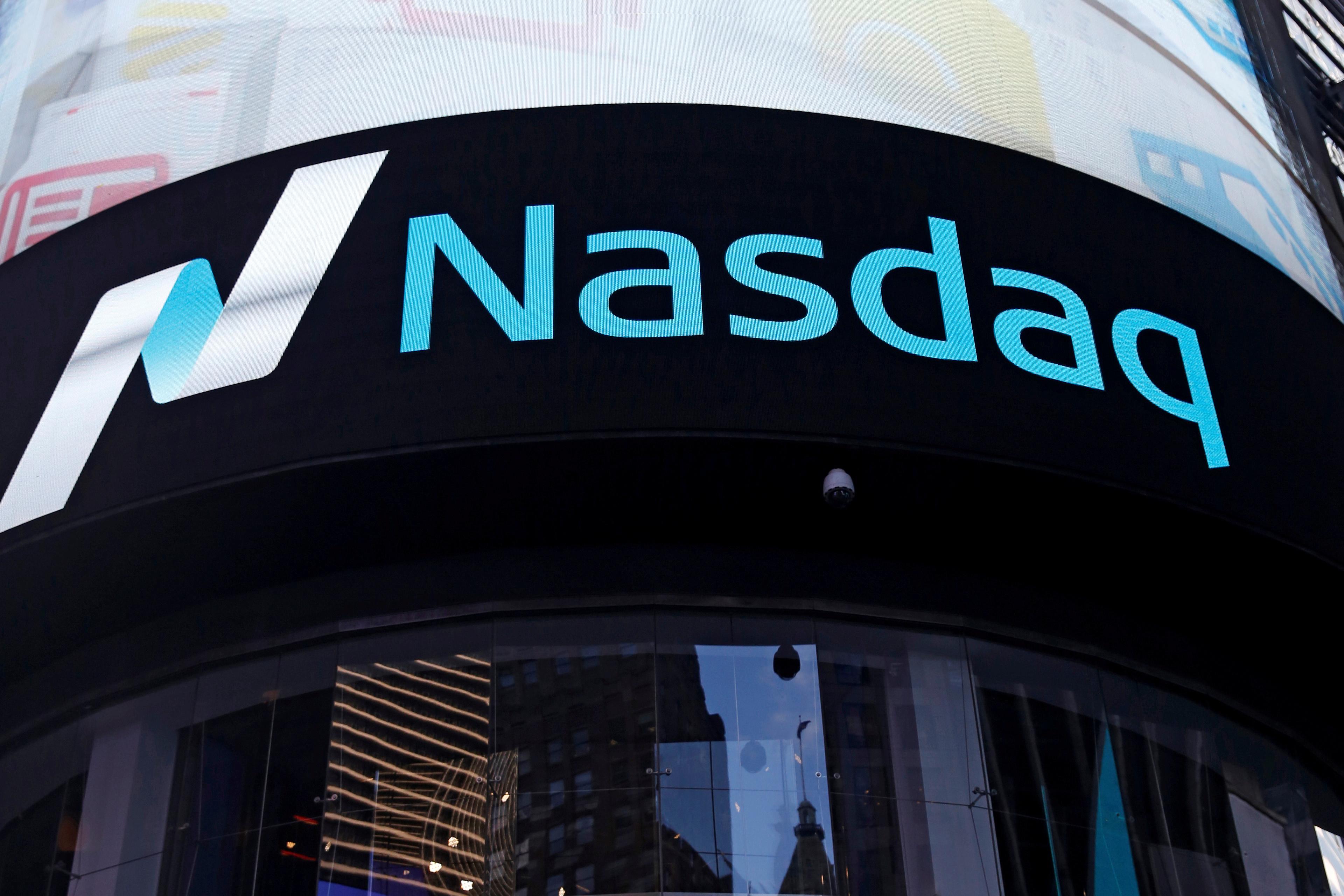 The number of new coronavirus cases also dropped for the second straight day in China, although global health officials cautioned it was too early to predict how the outbreak will play out.

China is widely expected to cut its benchmark lending rate on Thursday, which would add to a number of measures aimed at limiting the impact from business shutdowns and travel curbs on the world’s second-largest economy.

Recent stimulus from China, confidence in the U.S. economy and hopes that the damage from the outbreak will be short-lived have fueled a recent run in U.S. stocks.

“The slowdown in China’s economy is being perceived as transitory and not structural. The market does not believe that delayed sales is the same thing as lost sales.”

Technology stocks .SPLRCT, which are sensitive to news related to China’s growth, gained 1.2% – the most among major S&P sectors. Defensive real estate .SPLRCR and utilities .SPLRCU were in the red.

Apple Inc (AAPL.O) rose 1.7%, recouping most of the ground lost in the previous session on a surprise sales warning that highlighted concerns about global supply chains.

Also helping the technology sector was a 5.2% gain in chipmaker Nvidia Corp (NVDA.O) after Bernstein raised its shares to “outperform”.

Investors are gearing up for the minutes of the U.S. Federal Reserve’s last policy meeting, where the central bank pointed to continued moderate growth for the domestic economy and said it was monitoring risks from the coronavirus outbreak.