WASHINGTON (Reuters) – Amid the carnage of the U.S. employment report for April was one bright spot: superstores led by Walmart Inc (WMT.N), the world’s largest retailer, added more than 90,000 jobs. 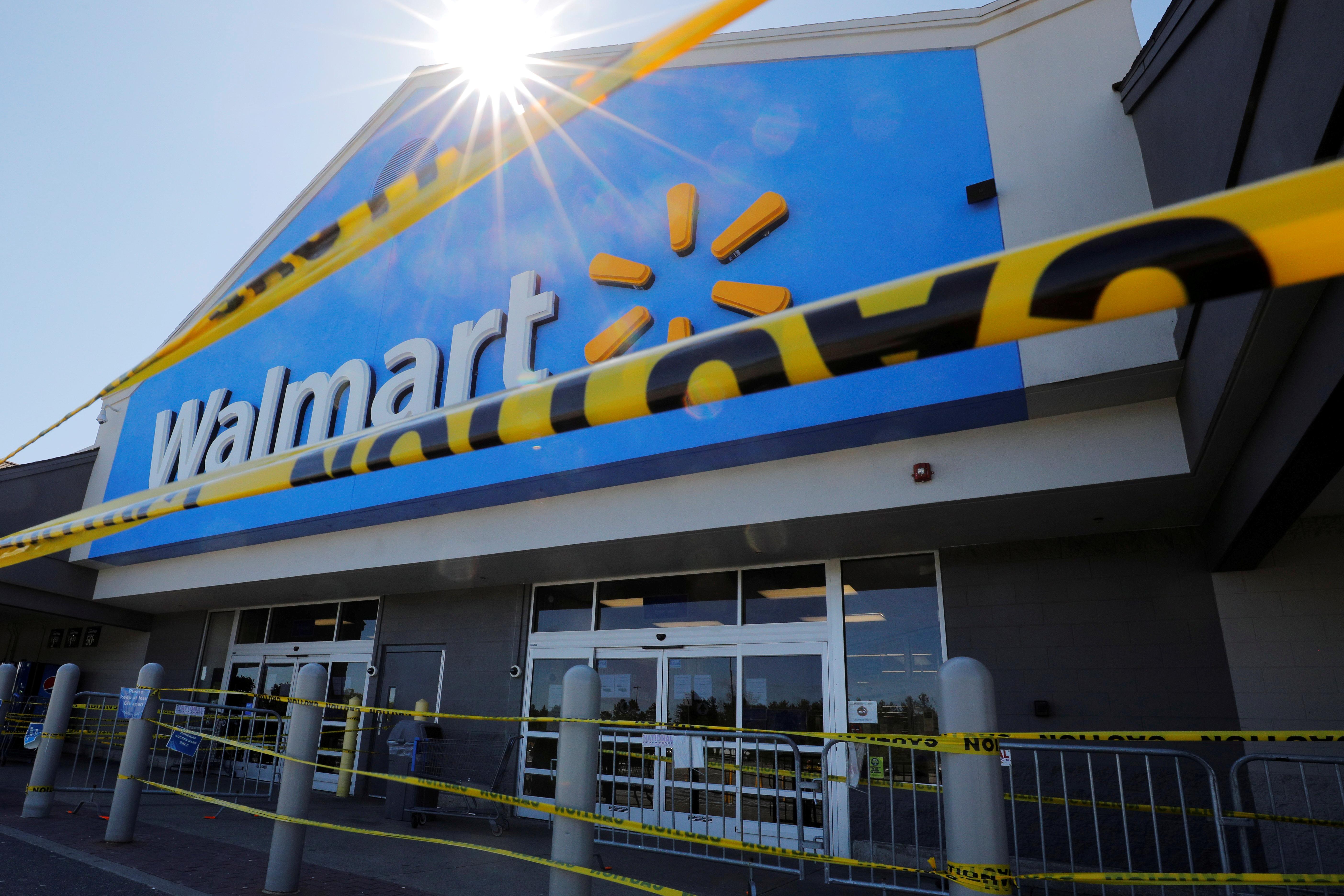 Overall, roughly 20.5 million people lost their jobs in April, the U.S. Labor Department said on Friday, a wipeout of jobs at a rate not seen since the 1930s. The unemployment rate jumped to 14.7%, although some economists estimate the true level is closer to 20% due to misclassifications of workers.

Almost across the board, sector after sector reported precipitous drops in overall employment in April, even though some major players within industries – from online sales to grocery shopping and pharmacies – have seen surges in demand in response to the novel coronavirus pandemic and “stay-at-home” orders.

Warehouse clubs, superstores and supercenters, which usually sell both groceries and other general merchandise including clothing and appliances, saw such an uptick in demand that an additional 93,400 workers were hired last month. That was a record for that sector and nearly double the next highest increase in November 2007 as the economy was about to enter the 2007-2009 Great Recession.

The biggest names in that category are Walmart and Costco, the two largest retailers in the world. Both operate membership-only warehouse clubs, which allow customers to buy in bulk at discounted prices, and have benefited as panicked shoppers stockpiled essentials amid the shutdown of large parts of the U.S. economy in mid-March.

Walmart said last month it had hired an additional 150,000 new staff across its stores and fulfillment and distribution centers since March, 85% of whom were in temporary or part-time roles. The company said it plans to hire 50,000 more.

It has had more than 1 million applicants for the roles, the company said.

Costco Wholesale Corp (COST.O) had reported a nearly 12% rise in net sales for March, including a 48% jump in online sales, although it reported this week that U.S. same-store sales declined 3.3% in April as an even higher increase in online orders failed to offset fewer people at its stores.

An additional 1,800 couriers and messengers were also hired in April, Friday’s data showed, and the U.S. postal service added 500 jobs.

Delivery services have been in demand to cope with a surge in online shopping, a combination of consumers trying to limit outings that could expose them to the coronavirus and all but essential stores having been closed until recently in many states.

Both FedEx Corp (FDX.N) and UPS (UPS.N) have ramped up hiring. Instacart, which provides home delivery of groceries, said two weeks ago it had hired 300,000 people as personal shoppers and plans to hire 250,000 more.

Amazon.com Inc (AMZN.O) said it had hired 175,000 people in the past two months in its fulfillment and delivery network and estimated a 28% rise in revenue to $81 billion this quarter. It uses the U.S. postal service for some of its deliveries.