TORONTO (Reuters) – Canadian miner Teck Resources Ltd has withdrawn an application to build its C$20.6 billion ($15.7 billion) Frontier oil sands mine in Alberta, days before the federal government was to decide on whether to approve a project opposed by environmentalists and indigenous groups. 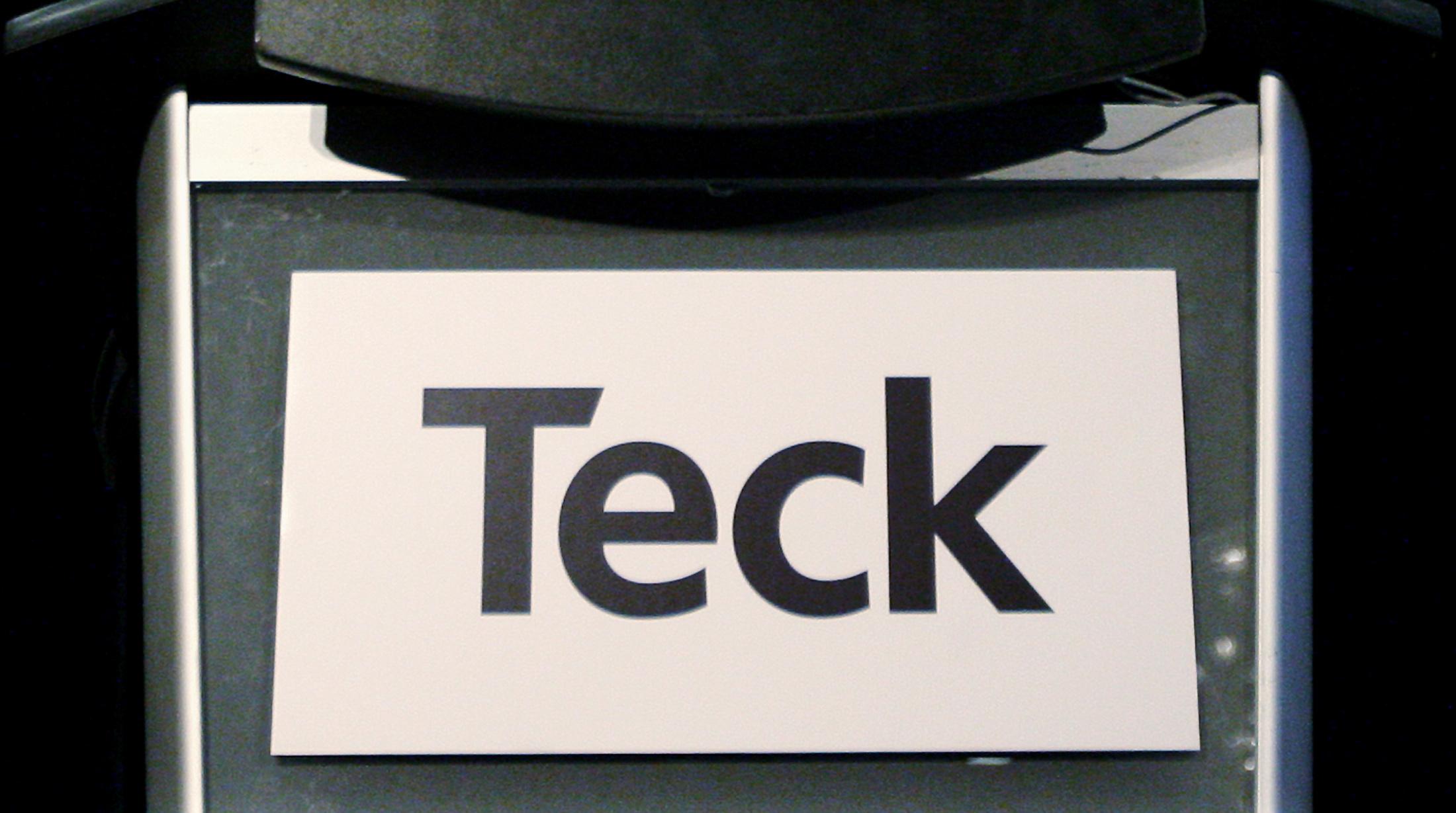 Teck said on Sunday it would write down the C$1.13 billion ($852.12 million) carrying value of the project. The news was first reported by the Globe and Mail newspaper.

The company released a letter by Teck Chief Executive Don Lindsay to Canada’s environment minister, stating Teck was “disappointed to have arrived at this point”.

The fate of the mine, which was first proposed in 2011, was expected to be decided next week in what had become a test of Canada’s commitment to reduce greenhouse gas emissions and repair relations with the country’s indigenous people.

At full capacity, the mine would have produced 260,000 barrels of crude oil per day, making it one of the largest in Alberta’s carbon-intensive oil sands.

“The growing debate around this issue has placed Frontier and our company squarely at the nexus of much broader issues that need to be resolved,” Lindsay wrote in his letter. “In that context, it is now evident that there is no constructive path forward for the project.”

On Friday, the Canadian miner floated a potential exit from the oil sands and warned of the possible C$1.13 billion hit should Prime Minister Justin Trudeau’s government reject the Frontier bitumen mine.

The decision was a complicated one for Trudeau who made a 2019 election pledge to put Canada on the path to reach net zero greenhouse gas emissions by 2050.

But unhappiness with the government’s energy and pipeline policy cost Trudeau’s Liberals all their seats in Alberta, where the project was considered essential for employment and growth.

“The withdrawal of Teck’s Frontier Mine application is more devastating news for the Canadian economy, especially for Albertans and indigenous people,” Alberta Premier Jason Kenney tweeted on Sunday.

“This decision is clearly the result of federal regulatory uncertainty and the current lawless opposition to resource development.”

In recent weeks, protesters have blocked railway lines in Ontario, Quebec and Alberta in solidarity with a British Columbia aboriginal band seeking to stop the construction of a gas pipeline over its land.

Trudeau’s office said in a statement he spoke with Kenney on Sunday about Teck’s decision, as well as the railway blockades, and “reaffirmed the government of Canada’s commitment to working with Alberta and the resource sector” to create jobs.

Even if approved, the project would have still faced hurdles.

Teck had told the government that for it to build Frontier, it needed a pipeline to be built, a partner and favorable oil prices.

In addition, the company told regulators it expected long-term oil prices exceeding $95 per barrel during most of Frontier’s operations from 2026-2066 – a level they have not reached since 2014.