Home » The wealth gap between Black and white households will need big ideas to fix. 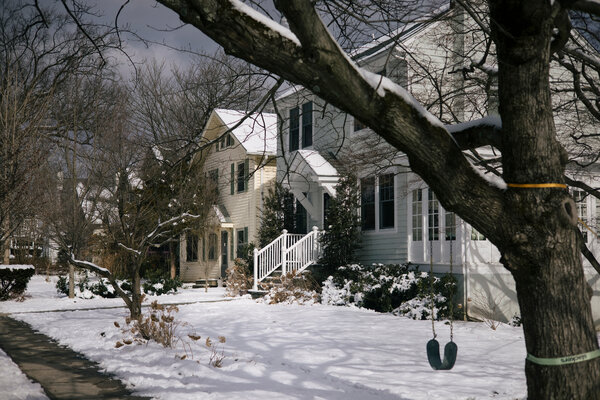 Yet academic experts and some policymakers say still more will be needed to repair a yawning racial wealth gap, in which Black households have a mere 12 cents for every dollar that a typical white household holds.

The disparity results in something of a rigged game for Black Americans, in which they start out behind in economic terms at birth and fall further behind during their lives, Patricia Cohen writes in The New York Times. Black graduates, for example, have to take out bigger loans to cover college costs, compelling them to start out in more debt — on average $25,000 more — than their white counterparts.

The persistence of the problem affects the entire economy: A study by McKinsey & Company found that consumption and investment lost because of the gap cost the U.S. economy $1 trillion to $1.5 trillion over 10 years.

It also has deep historical roots. African-Americans were left out of the Homestead Act, which distributed land to citizens in the 19th century, and largely excluded from federal mortgage loan support programs in the 20th century.

As a result, the gap is unlikely to shrink substantially without policies that specifically address it, such as government-funded accounts that provide children with assets at birth. Several states have experimented with these programs on a small scale.

“We have very clear evidence that if we create an account of birth for everyone and provide a little more resources to people at the bottom, then all these babies accumulate assets,” said Michael Sherraden, founding director of the Center for Social Development at Washington University in St. Louis, which is running an experimental program in Oklahoma. “Kids of color accumulate assets as fast as white kids.”