Home » Business » Think Covid’s Messed Up Your Travel Plans? Try Getting Into China.

To keep the virus out, Beijing has enacted some of the world’s toughest border controls. Lives have been upended, and business has been disrupted. 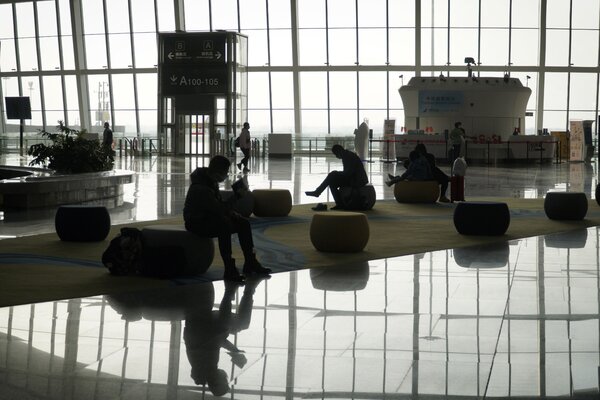 By Sui-Lee Wee and Keith Bradsher

For the past year, people trying to go to China have run into some of the world’s most formidable barriers to entry. To stop the coronavirus, China bans tourists and short-term business travelers outright, and it sets tough standards for all other foreigners, even those who have lived there for years.

The restrictions have hampered the operations of many companies, separated families and upended the lives of thousands of international students. Global companies say their ranks of foreign workers in the country have dwindled sharply.

At a time of strained tensions with the United States and other countries, China is keeping itself safe from the pandemic. At the same time, it risks further isolating its economy, the world’s second-largest, at a moment when its major trade partners are emerging from their own self-imposed slumps.

“When it comes to measures that draconian, you are going to disenfranchise people who are big China fans and are not allowed to return to the country they have made their home,” said Alexander Style, the British owner of a Shanghai-based company that makes electric vehicle parts for export, who has been forced to relocate with his family to New Jersey.

Other countries have their own travel restrictions, though few are as tight. The United States, for example, bans foreigners traveling directly from China unless they are green card holders or certain immediate family members of American citizens. It also bans foreigners leaving from Europe, as well as Brazil and other countries.

Australia lets in just a few hundred of its citizens and permanent residents each day, while Japan has barred the entry of foreign workers and students since late December.

In China, officials regard travel limits as crucial to their success in containing the virus. Since the outbreak started, China has reported more than 101,000 Covid cases. Although questions have been raised about the accuracy of the numbers, they are far lower than in the United States, where 29.8 million people have tested positive for the virus. China’s strategy reflects its strengths as well as its weaknesses.

China was the only major economy to grow last year. It knows businesses will find a way to keep their Chinese operations running, with or without expatriates, and it is betting that they will come back when the pandemic eases. At the same time, China’s restrictions highlight the inadequacies of its vaccine rollout, which has been slow compared to those of the United States, Britain and other countries.

Foreign executives think China is likely to be one of the last countries in the world to fully reopen, perhaps as late as next year, after the Beijing Winter Olympics in February. China’s restrictions will mean significant delays in building large factories or winning sales orders, according to business groups. 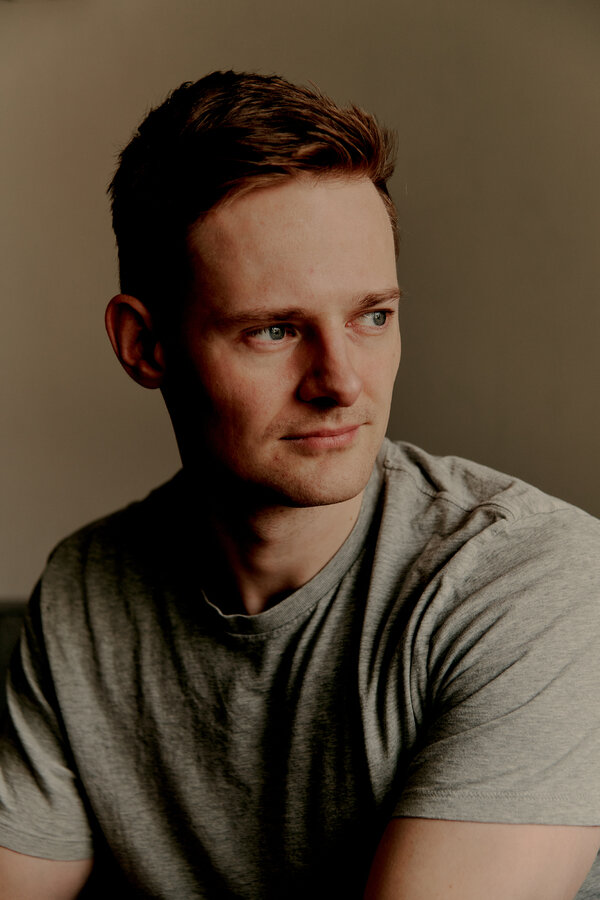 In recent days, Chinese embassies in at least 50 countries have said that foreigners wanting to enter China could avoid some visa paperwork by taking a Chinese-made Covid-19 vaccine. The government has presented the rule as an easing of its visa application procedures. But it does not help travelers from countries like the United States where Chinese vaccines are not available.

“It’s kind of a Catch-22,” said Jeff Jolly, who has been stuck in the United States since July after leaving Shanghai, where he runs a language training center and academic consultancy.