Home » Business » This revamp will be different, says HSBC boss; staff not so sure 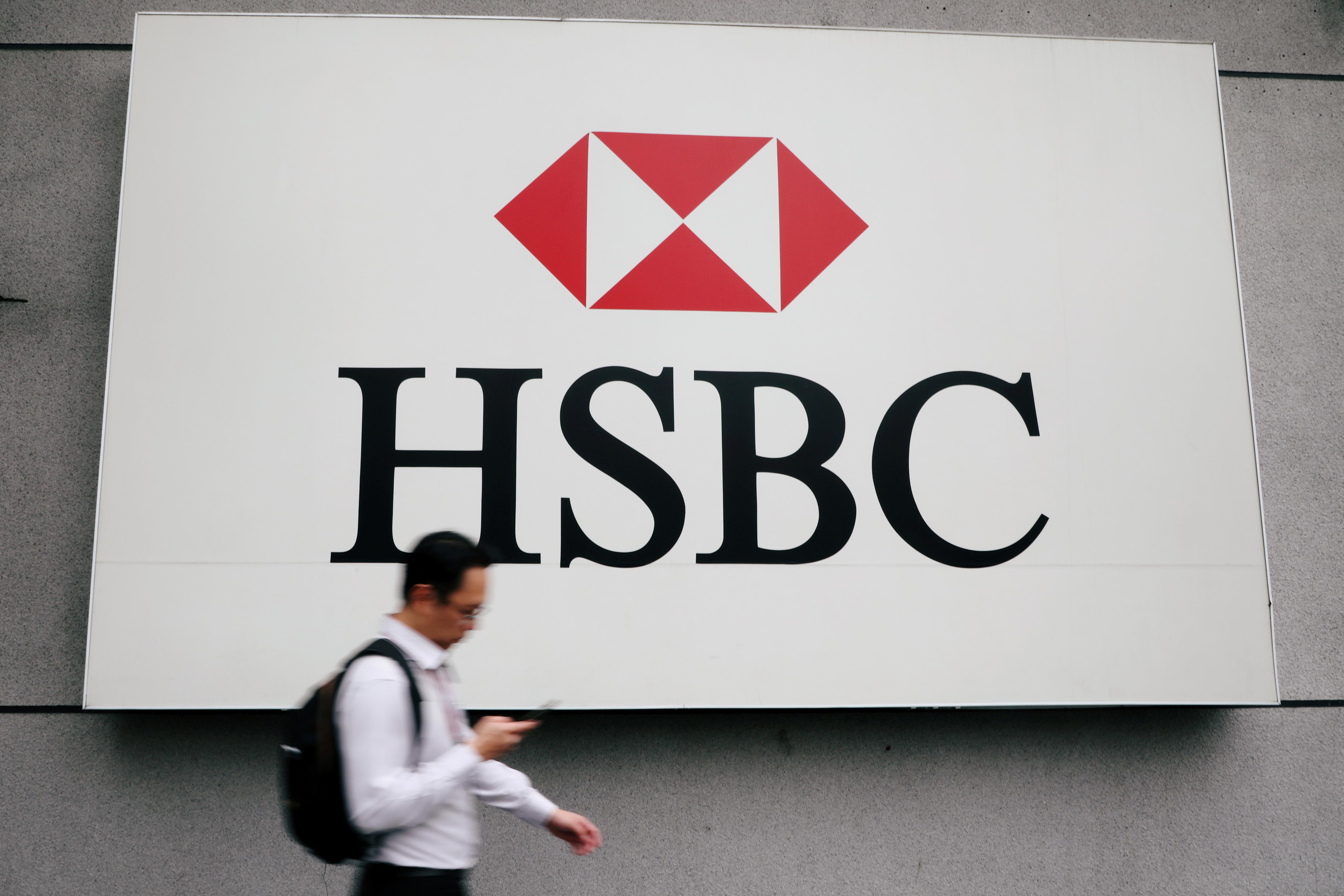 Unveiling the bank’s third overhaul since the financial crisis, Quinn told Reuters this week that the latest revamp would be less reliant on external factors, such as global interest rates and China’s economy.

“I believe this plan is predicated on three things we can control, which are costs, simplification of the business, and capital efficiency, rather than being dependent on revenue growth assumptions influenced by the macroeconomic environment,” he said.

In a call with staff on Tuesday, Quinn and Chief Financial Officer Ewen Stevenson were put on the defensive over the bank’s commitment to the overhaul given that Quinn, the man unveiling it, has not been made permanent.

“Internally, expectations had built up in the run up to the strategy update that Quinn will be confirmed as the group CEO,” said a person with knowledge of the call.

“But the way the whole thing is being handled … it has created more confusion about the strategy and whether the bank will stick to it for the next three years even if there is a change at the top.”

HSBC’s shares dropped 6.6% on Tuesday to their lowest level in more than three years after the bank, which has struggled to keep pace with leaner and more focused rivals, said it would suspend buybacks for two years to pay for the restructuring.

Stevenson told employees that even if the markets didn’t have much conviction in the execution of the strategy, HSBC staff would have to rally behind management to see it through.

The London-headquartered bank, which makes 90% of its profit in Asia, is shrinking its investment bank, cutting 35,000 jobs and revamping its U.S. and European businesses, to remove $4.5 billion in costs.

HSBC veteran Quinn is auditioning for the permanent role of CEO, which the bank said in August would be announced within six to 12 months.

“This is a significant restructuring which is being driven by an interim CEO who may not be the person that delivers it,” one of the bank’s 20 largest investors told Reuters, declining to be named in line with his firm’s media policy.

Against a backdrop of lower global growth and depressed interest rates, a second investor among HSBC’s 20 largest shareholders said he was disappointed the bank was running hard to stand still.

While withdrawing from investment banking businesses sounded like a good idea, analysts pointed out that exits were often expensive and complicated, and could lead to disposal losses greater than the $1.2 billion HSBC has set aside.

“They are having to do a lot of heavy lifting and all this restructuring just to hit the targets they had before. I know there might be disappointment among the workforce but I’m not sure management have much of a choice,” the investor said.

“I think once they do this, they are going to have to do it again. While this low interest rate environment persists, they will have to keep hacking away at the cost base. It’s going to be relentless.”