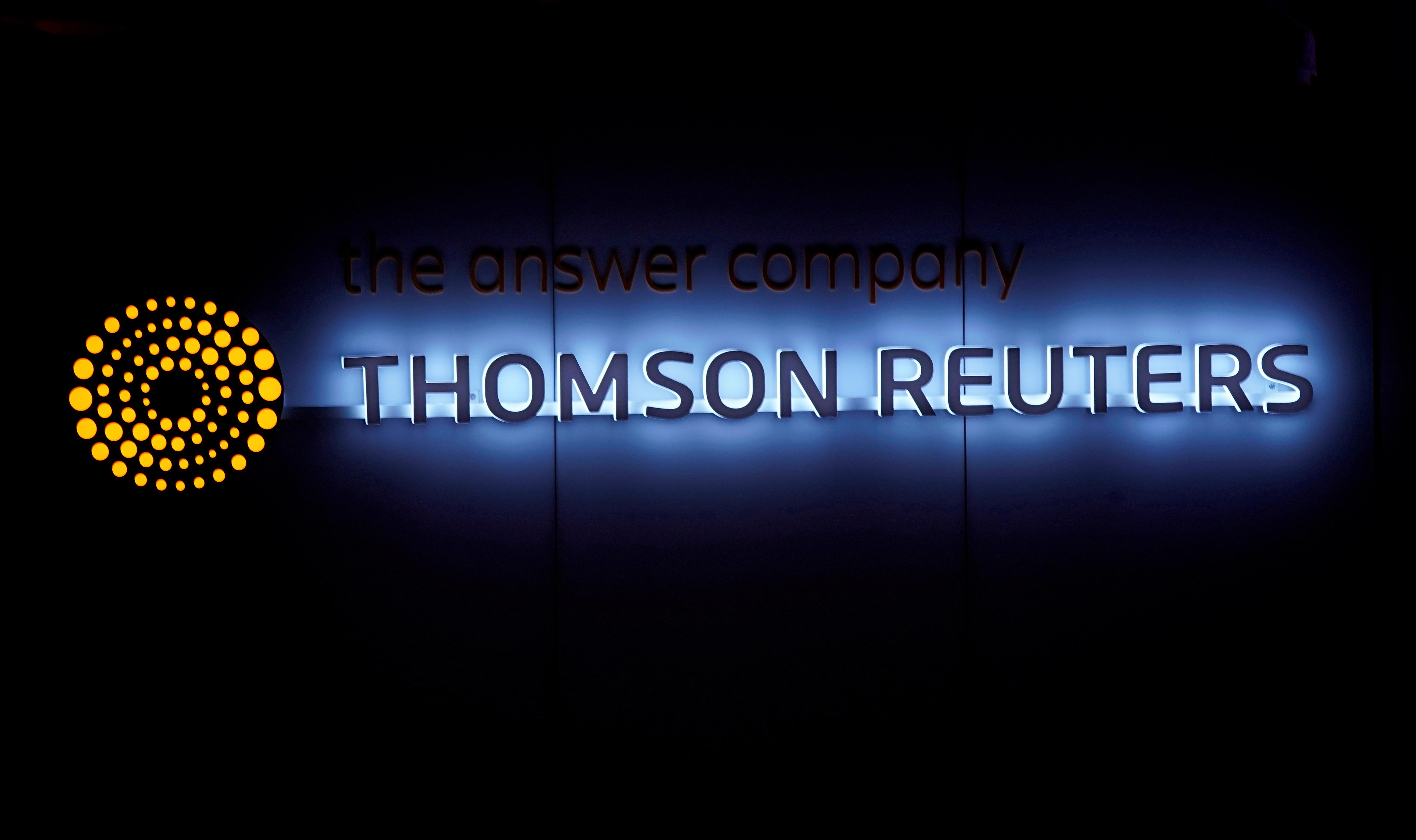 The appointment of Hasker, a senior adviser at private equity firm TPG and former McKinsey & Co media consultant, could be announced as soon as Tuesday, when the Toronto-based company reports its fourth-quarter results, one of the sources said.

Two sources cautioned that his appointment had not been finalized and the timing of an announcement could be slightly delayed.

In a statement on Wednesday, Thomson Reuters said no decision had been taken by the board yet, but the company will provide an update on the search process when it announces results. Thomson Reuters is the parent of Reuters News.

The appointment of a new CEO will mark a turning point for Thomson Reuters, which is majority-owned by Canada’s Thomson family. Two sources familiar with the matter said the board wanted to recruit an executive who could chart a long-term growth strategy for the company.

In recent years under Smith, Thomson Reuters had cut costs and shed some businesses as it recovered from the fallout of the financial crisis in 2008.

In a transformative deal, Smith engineered the sale of a 55% stake in the company’s financial division in 2018 to Blackstone Group Inc (BX.N) that valued the business at $20 billion. Since then, Thomson Reuters’ share price has more than doubled. Blackstone subsequently struck a deal to sell the unit, now called Refinitiv, to the London Stock Exchange Group Plc (LSE.L).

Hasker is expected to prevail in the CEO search process over other internal and external candidates, including Thomson Reuters co-Chief Operating Officer Neil Masterson, one of the sources said.

Masterson did not immediately respond to a request for comment.

In focusing on Hasker, the board of Thomson Reuters considered his experience at Nielsen, best known for TV ratings, in running businesses that collect and analyze data, two sources familiar with the matter said.

Hasker has been a media industry insider for more than two decades. Between 1998 and 2009, he was a media consultant at McKinsey, where he impressed David Calhoun, then the chief executive of Nielsen, according to a source familiar with the situation.

Calhoun, now the chief executive of Boeing Co (BA.N), hired Hasker at Nielsen in 2009, where the executive rose to become president and chief operating officer.

After Nielsen, Hasker went to Hollywood talent agency Creative Artists Agency, where he served as a top executive until August 2019. CAA is a TPG portfolio company.

Hasker’s appointment would conclude a succession planning process that began at least as far back as January 2019, when Thomson Reuters was interviewing executive search firms, according to two sources familiar with the matter.

Last October, in response to a report in the Financial Times, the company confirmed it was engaged in succession planning for Smith as “a matter of good governance.” In a memo to employees at the time, Smith said he was “not planning to go anywhere soon.”

Smith joined Thomson as a journalist in 1987 and rose through the ranks to run its North American newspaper business, before the company divested it in 2000. He later led the company’s professional businesses. Smith became CEO in 2012.