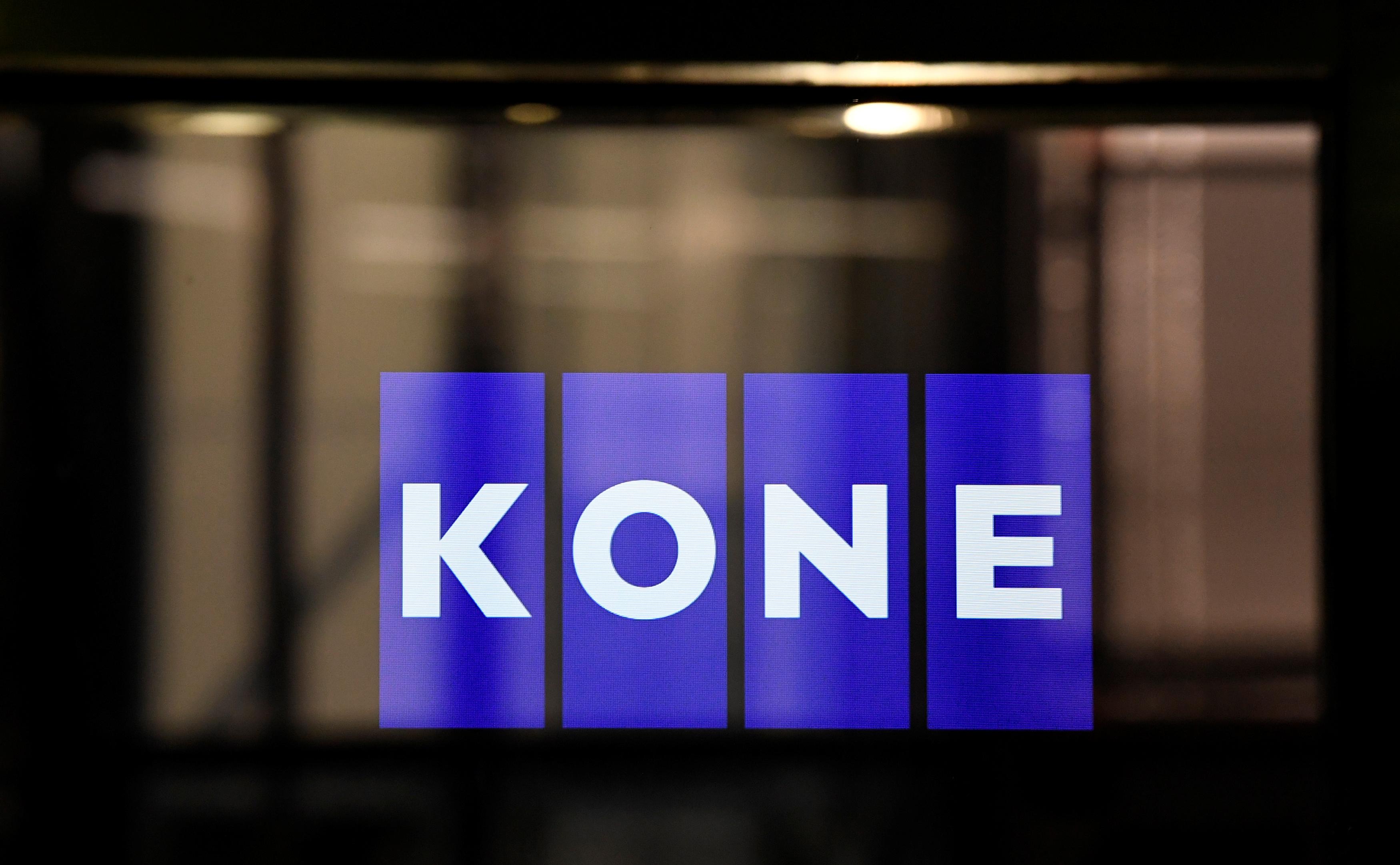 Potentially Europe’s biggest private-equity deal in 13 years, the transaction is now in its last stages and could come to a head next week when Thyssenkrupp’s supervisory board is scheduled to meet.

The cash-strapped conglomerate said it would focus on negotiations with two private equity consortia: one consisting of Blackstone (BX.N), Carlyle (CG.O) and the Canadian Pension Plan Investment Board and another led by Advent and Cinven [CINV.UL].

Shares in Kone plunged nearly 7% on news it had withdrawn, while Thyssenkrupp’s stock dropped as much as 3.7%, reflecting disappointment that a tie-up, which would have created the world’s largest lift maker, was now off the table.

“The remaining bidders have submitted more concrete offers. The bids are at a high level and underline the attractiveness of the business,” Thyssenkrupp said in a statement on Monday.

The steel-to-submarines group now plans to let the two consortia battle it out in a final round, hoping they will raise their bids to beyond the roughly 16 billion euros offered so far.

The elevator division is Thyssenkrupp’s most profitable business and the German group said it aimed to reach an agreement over whether to sell a majority stake or all of it.

“A complete sale has always been the base case,” a person familiar with the matter said.

If no agreement is reached, an initial public offering remains an option, Thyssenkrupp said, adding this would be possible from early summer.

Views in Thyssenkrupp’s 20-member supervisory board had differed over whether to weed out Kone’s bid – the highest in terms of value but also the riskiest in terms of execution – people familiar with the matter said.

“The decision to prioritize potentially lower offers indicates, in our opinion, the desire for a cleaner sales process as financial investors should reduce risk of prolonged anti-trust clearance measures in comparison to a conceptual Kone offer,” analysts at Jefferies said.

Labor unions, which control half of Thyssenkrupp’s supervisory board, were opposed to a deal with Kone from the get-go, fearing it would lead to substantial job cuts.

Kone, in a brief statement, said it continued to believe that a combination of its business with Thyssenkrupp Elevator, which would have been the largest acquisition in Finland’s history, would have been strategically compelling.

“But in the end we came to a moment where you see that the risks become too significant,” Chief Executive Henrik Ehrnrooth told Reuters, adding he believed that antitrust reviews would not have been an obstacle.

Cevian, Thyssenkrupp’s second-largest shareholder with an 18% stake, had been arguing in favor of a deal with Kone, two of the people familiar with the matter said, pointing to substantial synergies.