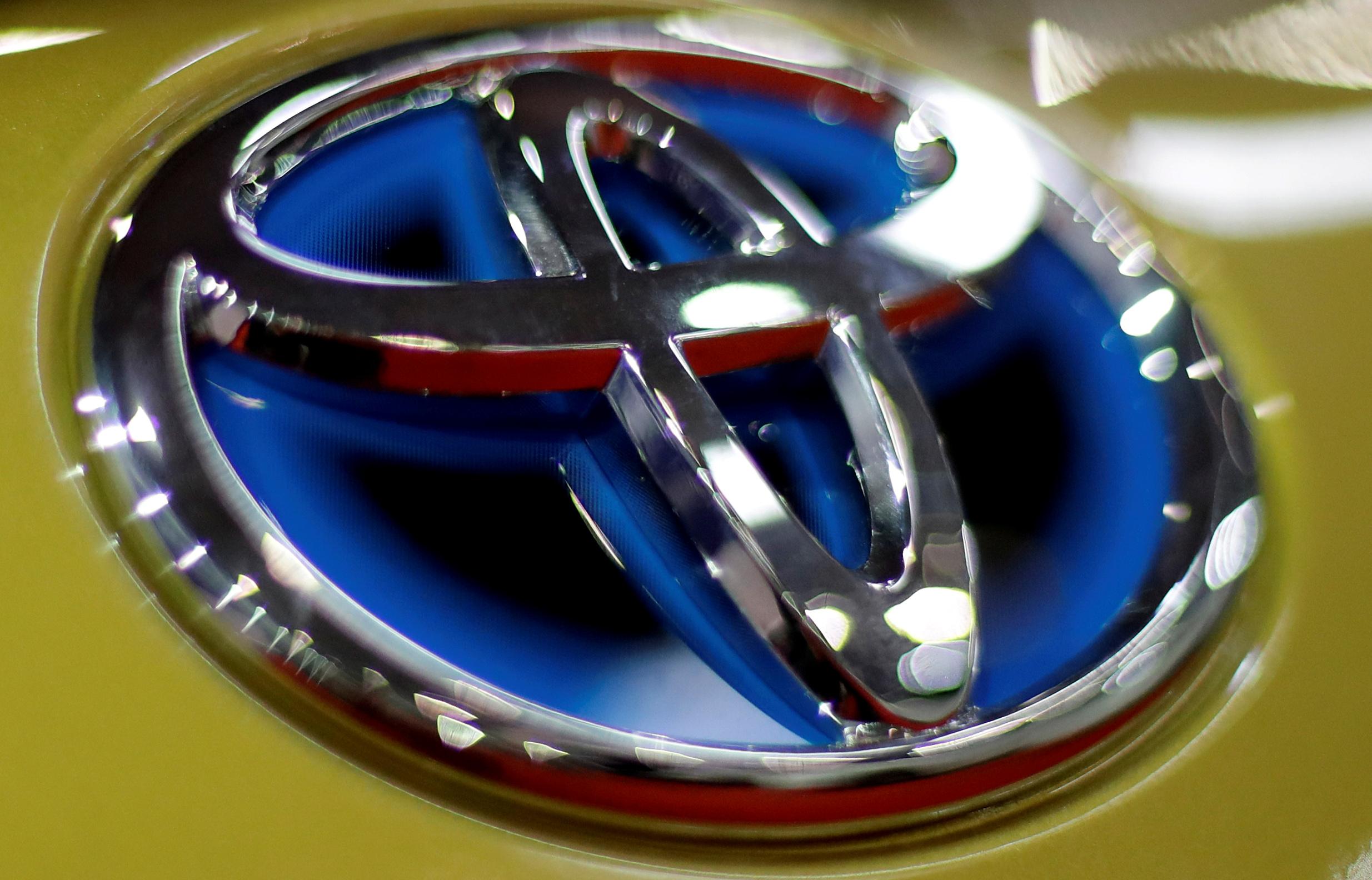 TOKYO (Reuters) – Toyota Motor Corp (7203.T) on Friday said its domestic vehicle production would be 1% higher than initially planned in September, as its plants resume output levels following a steep drop because of the COVID-19 pandemic.

The company plans to produce roughly 2,300 more cars and trucks than its initial plan for around 230,000, Reuters calculations found.

Vehicle production at the world’s No.2 automaker is recovering at home and abroad since global output fell by more than half year-on-year in April and May, when plants were shuttered to prevent the spread of the novel coronavirus.

Toyota declined to comment on global production plans for next month, but the company has said it expects global sales will be 15% lower in the July-September quarter from last year, and 5% lower in October-December. By early 2021, sales will be 5% higher on the year.

Toyota plans to sell 7.2 million vehicles in the year to March, down 20% from a year ago.