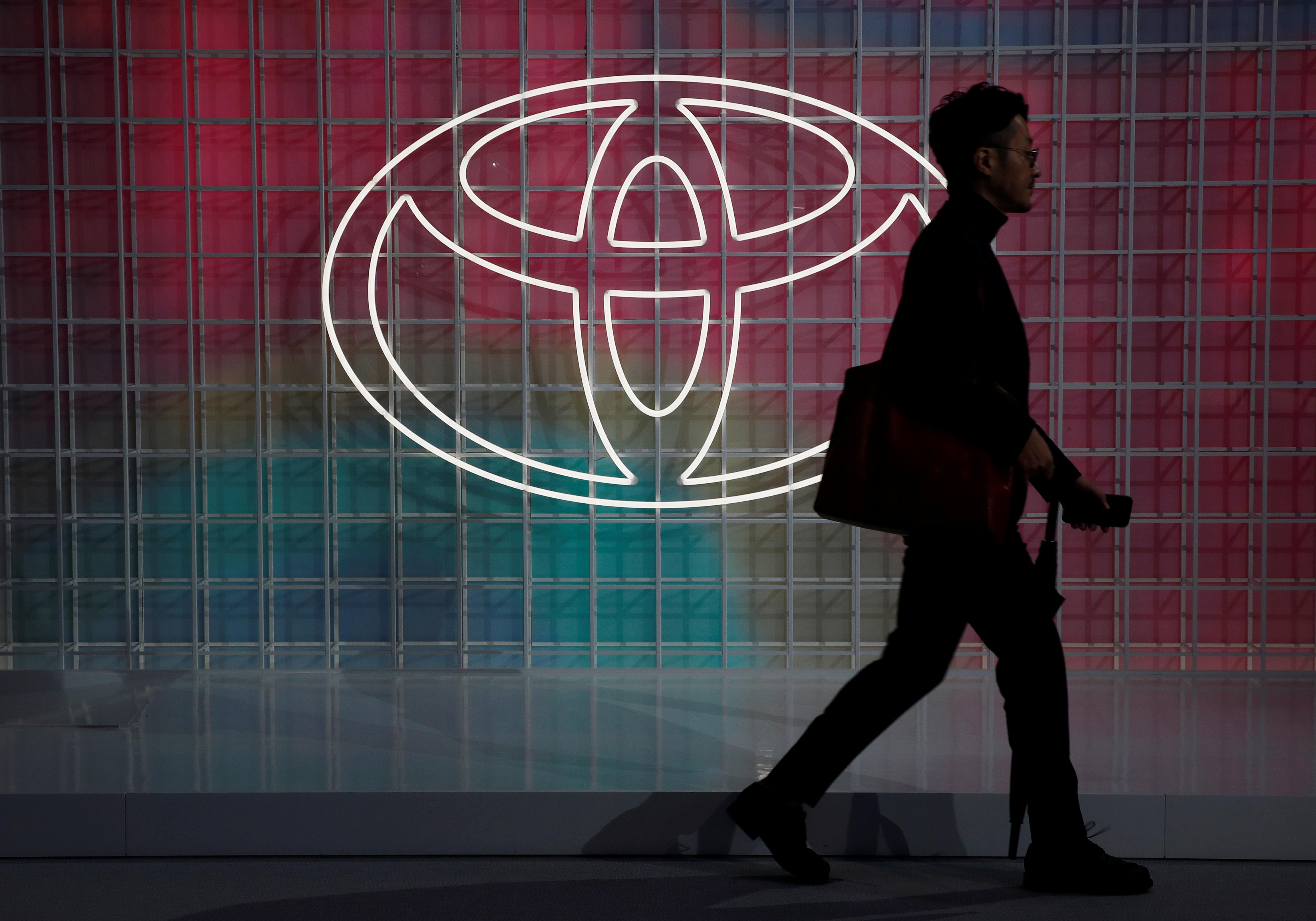 TOKYO (Reuters) – Toyota Motor Corp (7203.T) said on Saturday it plans to resume output at three of its four main auto plants in China next week.

The resumption of production had initially been slated for Feb. 3 following the Chinese Lunar New Year holidays, but was delayed because of the new coronavirus outbreak in China.

Operations at Toyota’s plant in Changchun, Jilin province, and another plant in Guangzhou, Guangdong province, will restart on Monday, while a factory in the northern Chinese port city of Tianjin will resume operations on Tuesday, Toyota said.

It has yet to be fixed when Toyota’s Chengdu plant in Sichuan province will restart output, the Japanese automaker said.