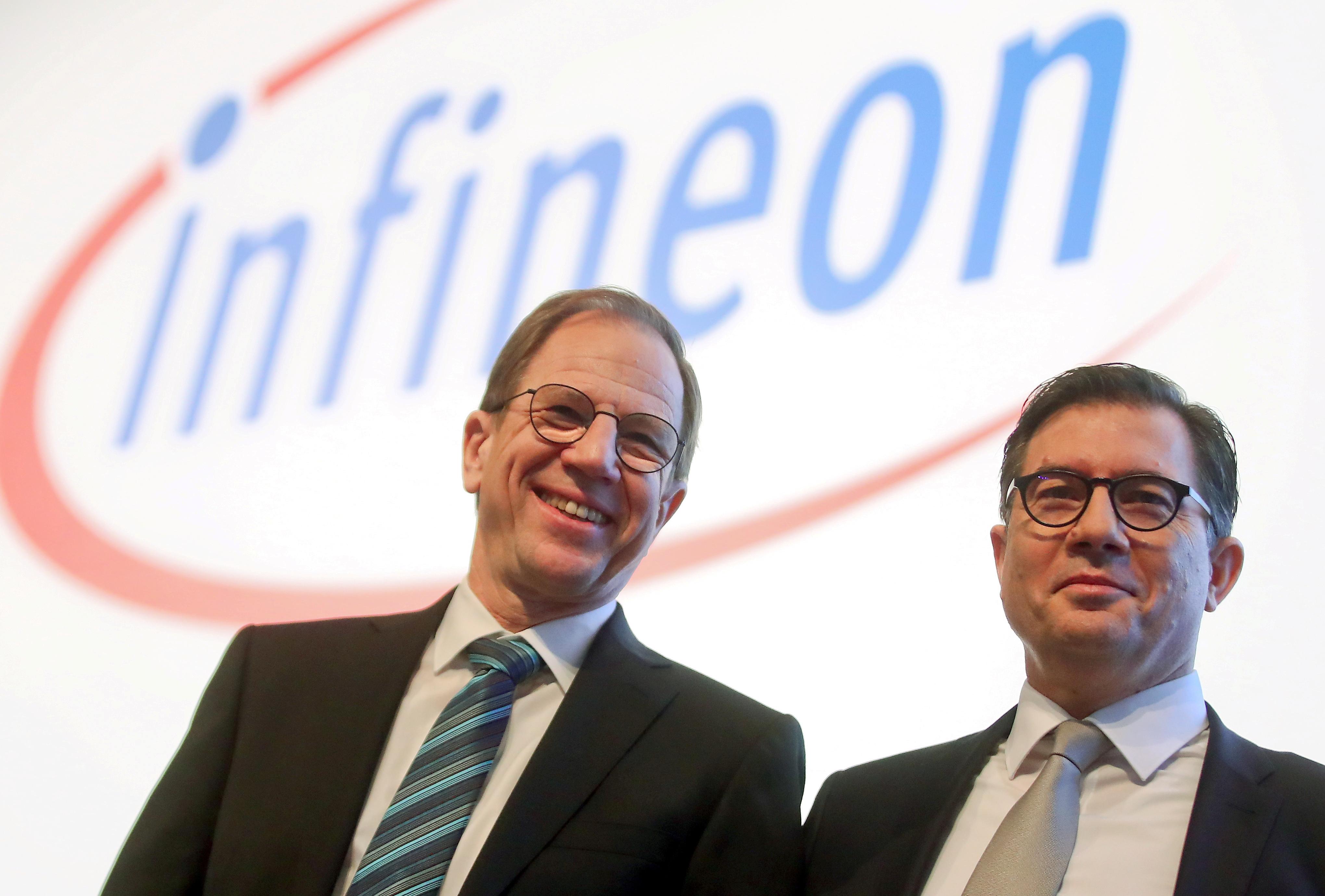 Infineon shares opened up 6.1%, regaining some ground lost on a report last week that the Committee on Foreign Investment in the United States (CFIUS) had advised President Donald Trump to block the deal on national security grounds.

CFIUS, a body led by the U.S. Treasury, informed Cypress that it had determined “there are no unresolved national security concerns” with the merger, the San Jose, California-based company said in a statement.

Infineon said that, while the CFIUS review was now complete, the transaction remains subject to approval from China’s State Administration for Market Regulation and other customary closing conditions under the merger agreement.

Munich-based Infineon, announcing the deal last June, said it would create an automotive leader with a 13% market share by combining its prowess in managing electric drivetrains with Cypress’s edge in in-car entertainment.

Infineon, a constituent of Germany’s DAX blue-chip index, had hoped for a lift into the world’s top-10 semiconductor makers through the deal.