SHANGHAI (Reuters) – Nearly half of the U.S. companies in China say their global operations are already seeing an impact from business shutdowns due to the coronavirus epidemic, according to a poll by Shanghai’s American Chamber of Commerce (AmCham). 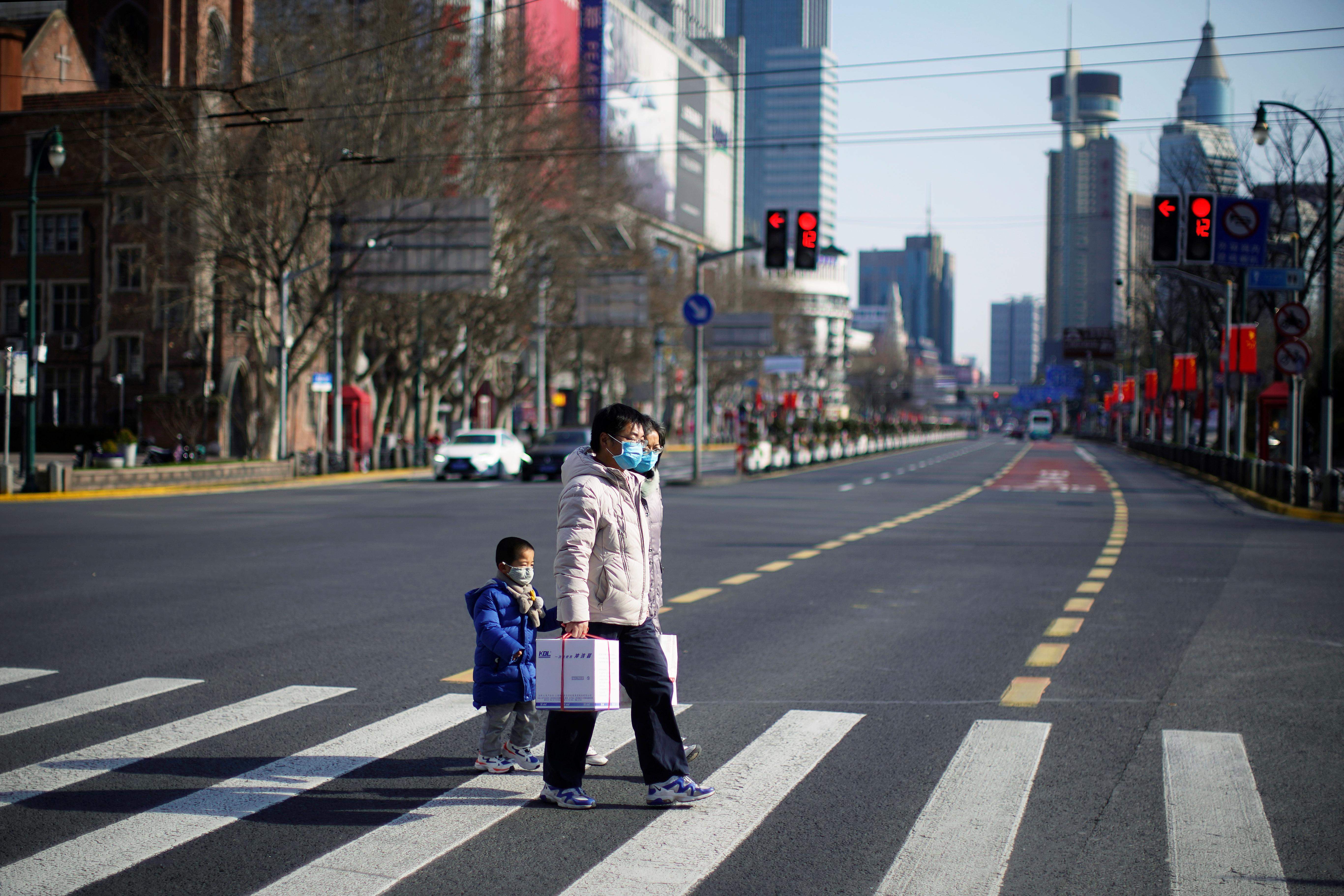 Some 78% of the respondents also said they do not have sufficient staff at their Chinese plants to resume full production, as public health restrictions make it harder to workers to return to their jobs after an extended holiday.

Forty-eight percent of respondents said plant shutdowns have already impacted their global supply chains, while almost all others expect an impact within the next month, the survey said.

“The biggest problem is a lack of workers as they are subjected to travel restrictions and quarantines, the number one and number two problems identified in the survey. Anyone coming from outside the immediate area undergoes a 14-day quarantine,” said AmCham President Ker Gibbs.

“Therefore, most factories have a severe shortage of workers, even after they are allowed to open. This is going to have a severe impact on global supply chains that is only beginning to show up.”

Cities across China have been in lockdown since an extended Lunar New Year holiday last month, while travel bans and quarantine orders have been set in place around the country in efforts to curb the virus from spreading.

This has disrupted economic activity throughout the world’s second largest economy as factories and businesses struggle to reopen, throwing global supply chains into disarray.

The government has promised support for industries and sectors that are worst hit, especially those involved in manufacturing. Authorities have told banks to lower interest rates for qualified firms and tolerate higher levels of bad loans, while also pledging to cut taxes and fees.

Some employees who have made it back to work have reportedly been placed in quarantine at their factories, further delaying the resumption of normal production.

The capital Beijing announced on Friday a 14-day self-quarantine on all those returning to the city and said it will punish those who refuse to quarantine themselves or follow official rules on containing the virus.

The Jiangxi provincial government, however, removed quarantine requirements on employees returning to work apart from those coming from Hubei – the epicenter of the virus outbreak – or other severely affected areas, adding that employees would no longer need to provide health certificates upon returning to work from Monday onwards, it said in a notice.

The AmCham survey also showed that a third of companies polled plan to move their operations out of China if their factories are unable to open, while nearly two-thirds of businesses expect demand for their products to be lower than normal.

The respondents also logistics problems and the need to find alternative supplies as the top challenges for their business in the next two to four weeks.

An earlier AmCham survey showed that the majority of U.S. firms with operations in China expect the virus outbreak to cut revenue this year, with some accelerating plans to shift their supply chains out of the country.