NEW YORK (Reuters) – U.S. property and casualty insurers have cast the coronavirus pandemic as an unprecedented event whose massive cost to small businesses they are neither able nor required to cover. 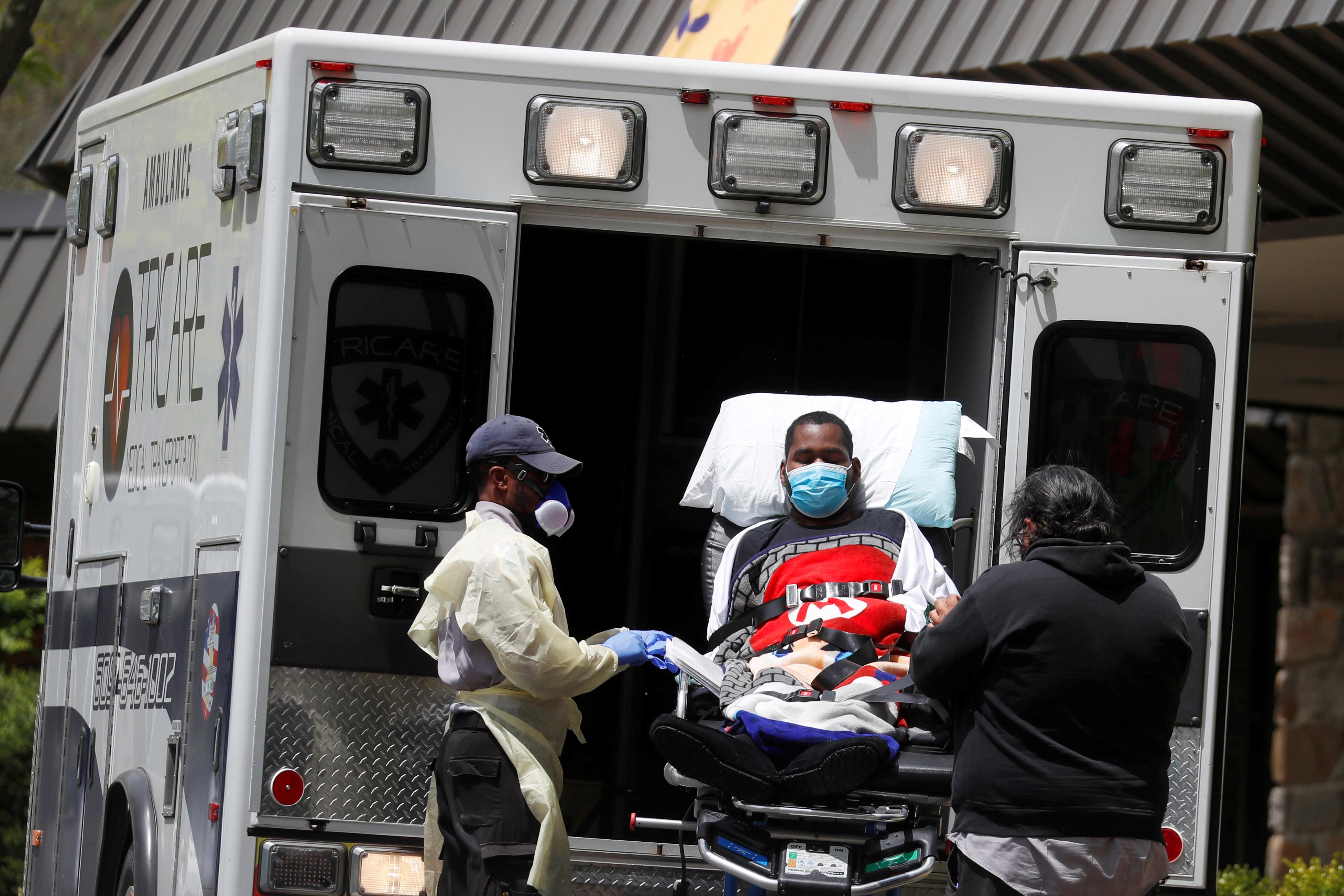 The industry has warned it could cost them $255 billion to $431 billion a month if they are required, as some states are proposing, to compensate firms for income lost and expenses owed due to virus-led shutdowns, an amount it says would make insurers insolvent.

The estimate, made by the American Property Casualty Insurance Association (APCIA), a trade group, was recently used by the industry to successfully lobby against state and city lawmakers’ efforts to legislate to make the sector pay.

Insurers say business interruption policies only apply when actual physical property damage prevents a business from operating and any attempt to apply cover beyond that, for a pandemic, are unconstitutional.

The stance has discouraged some policyholders from filing claims and prompted others to take legal action.

A Reuters examination of APCIA’s estimate, however, suggests the possible bill may not be so onerous.

The APCIA estimate is an industry worst-case scenario based on all small firms with business interruption coverage being able to claim. It also assumes that between 60% and 90% of businesses with fewer than 100 employees will be impacted by COVID-19.

Only about 40% of small firms have business interruption coverage, according to the Insurance Information Institute, and most of the policies explicitly exclude pandemics, according to Tyler Leverty and Lawrence Powell, professors who specialize in insurance at the University of Wisconsin and the University of Alabama, respectively.

Powell has estimated that insurers could be on the hook for a maximum of $120 billion a month in claims on the basis that half of small firms have business interruption insurance.

Leverty said that if the estimate counted only businesses without explicit exclusions for pandemics, “it would be in the millions per month.”

The APCIA said it stood by its numbers, which it said reflect the unique and widespread impact of the virus. It declined to comment on Powell’s analysis.

“Yes, these are eye-popping figures,” APCIA Chief Executive David Sampson told Reuters, referring to the association’s estimate. “This pandemic is unprecedented in its scale, reach, and economic impact.”

New Jersey’s business interruption bill, a model for others, is stalled while Roy Freiman, the lawmaker who introduced it, waits for an alternative plan from the industry.

“I said, ‘Look, we don’t want insolvency, but surely there is some place between 100% denial and insolvency that you can operate within,’” Freiman told Reuters.

The city council in Washington, D.C. shelved a similar plan in early May after “pretty intense” lobbying, Council Member Charles Allen, a supporter, told Reuters. APCIA’s cost estimate was cited in council discussions along with an association white paper describing the plan as unconstitutional.

Chairman Phil Mendelson, who introduced the plan, withdrew it after members voiced fears of a lengthy court fight and insurer insolvency.

“Obviously, our concerns were heard,” Sampson told Reuters at the time.

Trade groups say the industry’s stance has deterred many claims.

“Businesses are being told if you file they will probably deny you,” Andrew Wrigie, executive director of the New York City Hospitality Alliance, which represents 2,500 bars and restaurants in New York City, told Reuters.

“We’re telling them to seek counsel and be on record filing claims.”

That’s not an option for George Sizemore, owner of Bit of England Darts & Games Shoppe in Virginia Beach.

Sizemore’s insurance agent told him it would be pointless to claim for the $40,000 in revenue he said he lost while his store was shut because his policy does not cover pandemics.

“The only way I could file a claim would be to have a lawyer,” said Sizemore. “I just don’t have the money.” 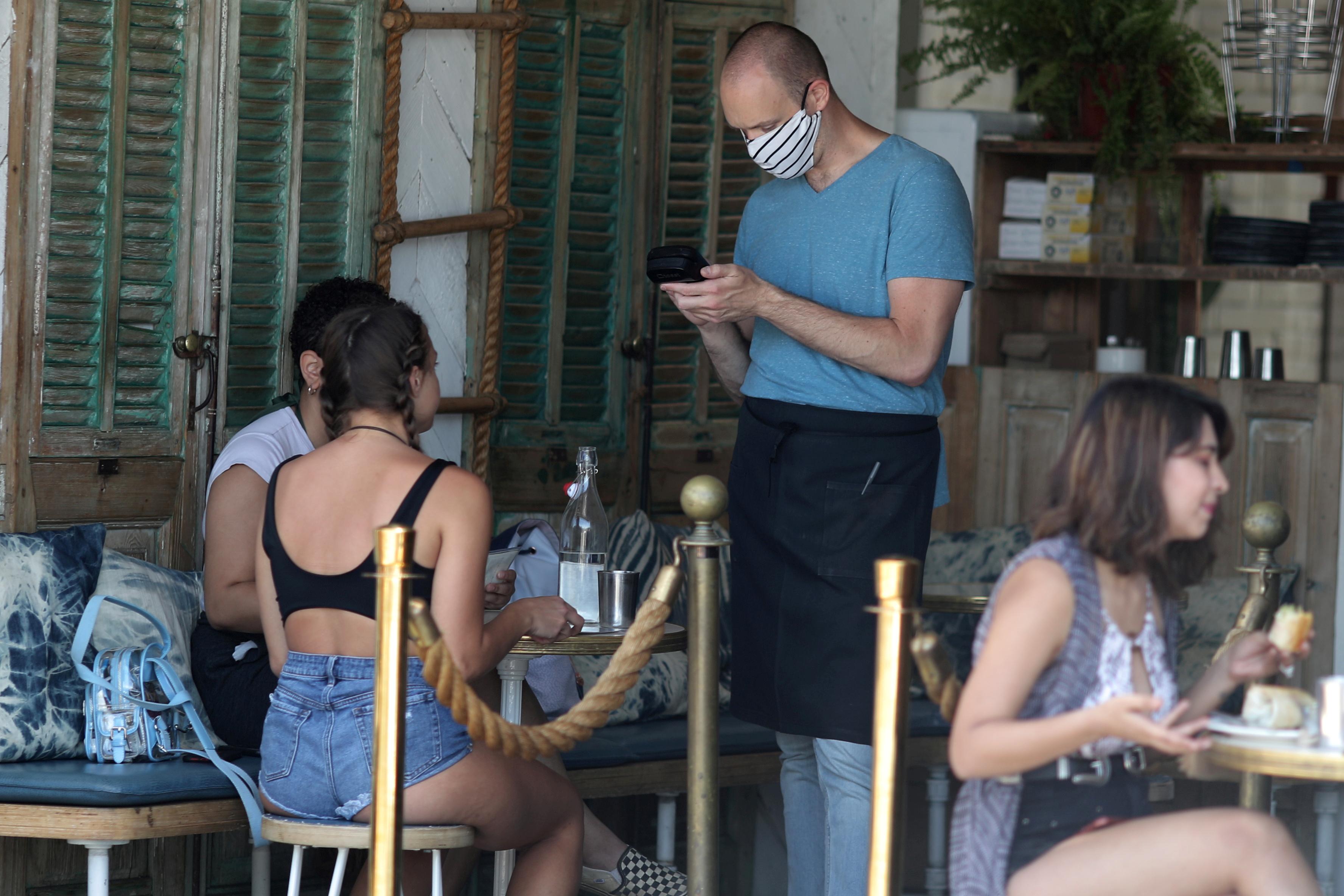 There are currently dozens of lawsuits in U.S. courts seeking compensation on behalf of small businesses for lost earnings due to the pandemic.

Legal experts said that while many policies exclude pandemics, some do not and there is precedent for courts requiring insurers to pay for physical loss without physical damage, such as when pollution or asbestos make property uninhabitable.

“It’s not anywhere near as clear-cut as the industry says,” said John Ellison, a partner at Reed Smith who has represented policyholders for three decades.