(Reuters) – The U.S. Labor Department will expand inspections of businesses to reduce job-site hazards related to the new coronavirus as employees begin returning to work across the country, although the policy falls short of demands by worker advocates. 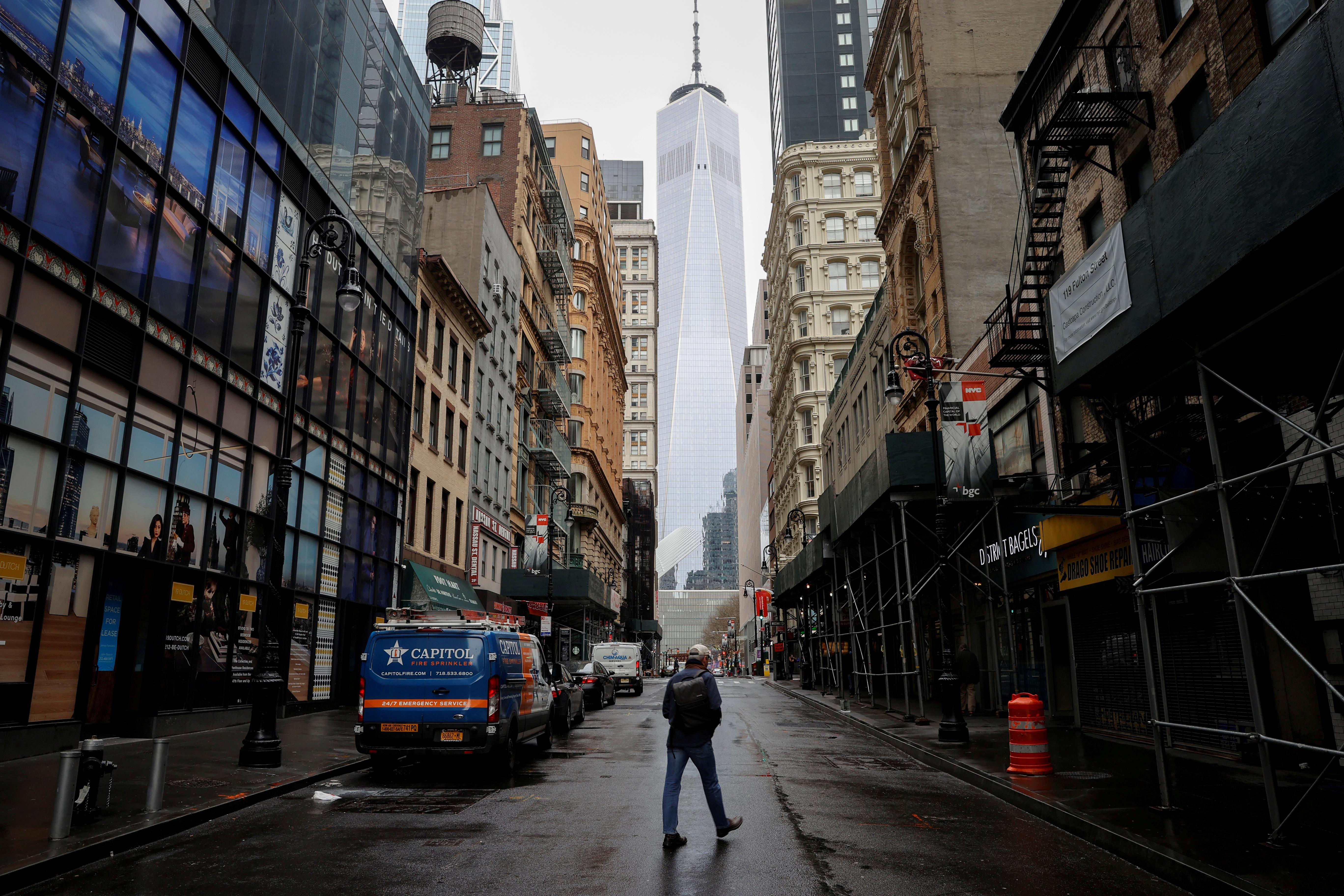 The revised policy, issued late on Tuesday, by the Occupational Safety and Health Administration, expands inspections beyond those in healthcare facilities, which the agency said last month it was prioritizing to conserve resources.

OSHA also said it was requiring all businesses to record COVID-19 as a workplace illness where the employer could reasonably determine the infection occurred at work. In early April, OSHA had eased the recording requirements for businesses outside healthcare, first responders and prisons.

OSHA can fine employers for violating workplace safety rules, but only after it conducts inspections and investigations.

The revised policies stopped short of one of the key demands of unions, which have been lobbying lawmakers and have gone to court to try to force OSHA to adopt an emergency temporary standard for workplace safety regarding COVID-19.

A COVID-19 standard would impose requirements on businesses and speed up the enforcement process for companies that don’t comply, said David Muraskin of advocacy group Public Justice.

He said employers currently have a general duty to provide a safe workplace by applying guidance from various agencies, but those requirements are often softened with language such as “where possible” and “if feasible.”

“That’s why people want actual standards,” said Muraskin. “It has a real effect. These inspections are likely a way for the administration to claim it is doing something without actually doing anything.”

Public Justice represented a workers group that sued Smithfield Foods Inc to try to force the meat producer to boost safety at its Milan, Missouri, plant.

The case was quickly dismissed, but a similar case was brought against McDonald’s Corp this week.