NEW YORK (Reuters) – UBS Group AG (UBSG.S) said on Monday that 38% of its employees in the Americas at the end of last year were women and 25% were people of color, adding that it aims to increase the diversity of its workforce. 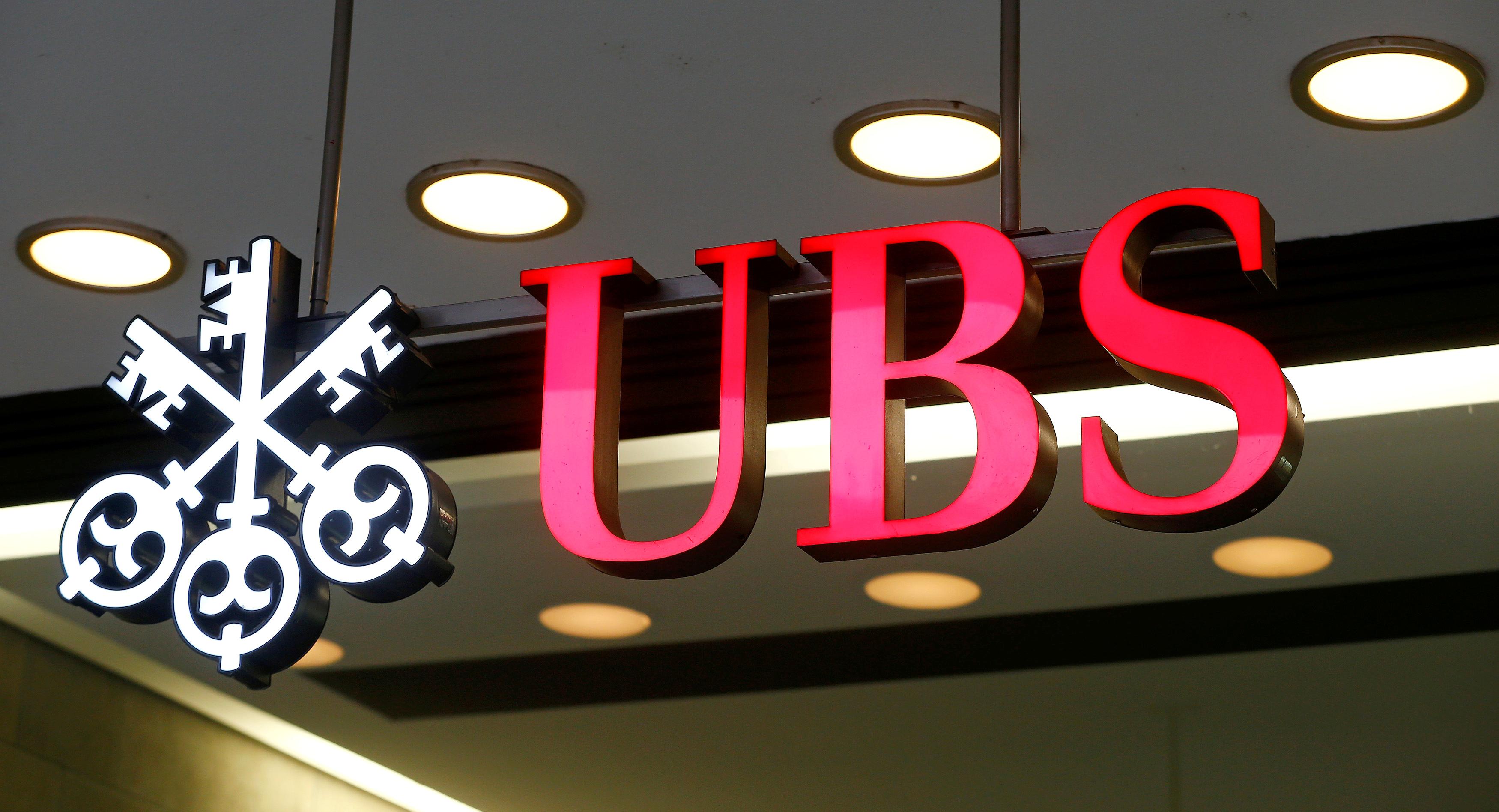 While diversity was greater in hiring – with 42% of recruits being female and 38% non-white – it declined for promotions. A third of those promoted were women, while only 21% were people of color, UBS said in a report.

“Where we see breakage in the pipelines is roughly around the director level,” UBS Americas President Tom Naratil said in an interview. “That is where the pyramid starts to narrow.”

The bank hopes that by voluntarily disclosing the numbers it will be held more accountable on diversity internally and externally, Naratil said.

UBS aims to achieve 50% diversity in hiring, promotion and retention in the Americas, it said, without setting a timeline. It described the goal as “aspirational.”

UBS’ disclosures come as banks and other large corporations come under pressure from governments and investors to employ more diverse staff, particularly at senior levels.

Women account for 20% of executive committee members in major financial services companies globally, while only 6% of CEOs are female, according to research by management consultancy Oliver Wyman.

While banks have amped up their rhetoric on the importance of diversity, few voluntarily disclose detailed workforce figures. In the UK, banks publish annual gender pay gap figures because of local disclosure rules.

The UBS report listed initiatives the bank has undertaken over the past few years to improve diversity, such as requiring external recruiting agencies to deliver multiple diverse candidates for open roles.

Naratil said he was encouraged by progress the bank has made in the Americas on gender diversity, but was “less happy” with figures for people of color.

“Black Americans are clearly the ones that are least represented and that is where we clearly see opportunity to improve,” he said.

More work was also required to improve diversity among financial advisers, who are still “primarily” Caucasian and male, Naratil said.

The Swiss bank employed 21,309 people in the Americas in 2018, roughly a third of its global workforce. Around 39% of its staff globally is female, it said in its 2018 annual report.

Only two of its 13 executive board members are women, and two are non-white. Last week it named Dutch banker Ralph Hamers as CEO.