(Reuters) – U.S. stocks were little changed on Thursday as a rise in the number of coronavirus cases outside China raised more concerns about the global impact of the epidemic, while a multi-billion dollar buyout deal for E*Trade Financial Corp boosted shares of the online discount brokerage. 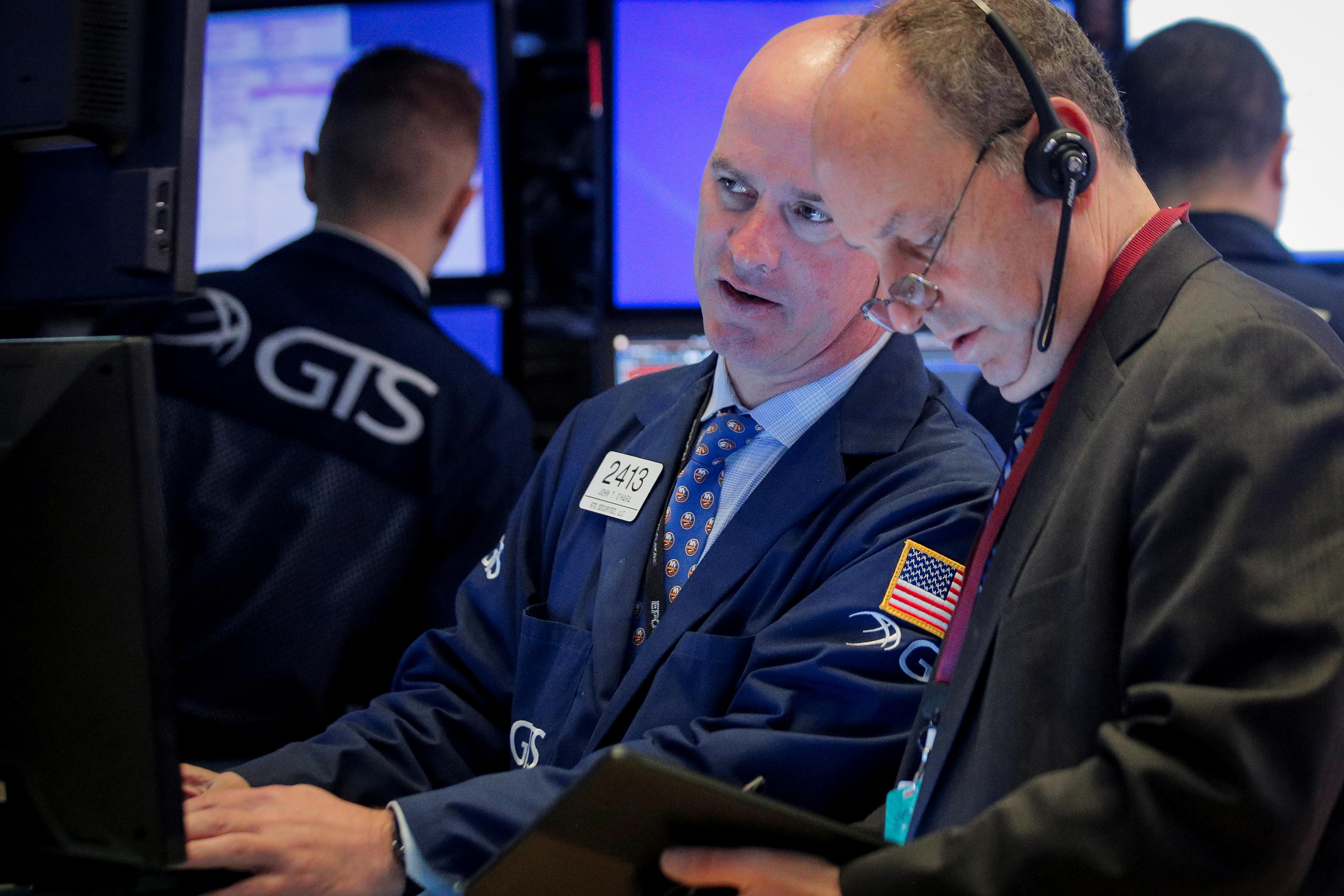 E*Trade (ETFC.O) jumped 24.2% after Morgan Stanley (MS.N) offered to buy it in a $13 billion stock deal, the biggest acquisition by a Wall Street bank since the global financial crisis.

The mood elsewhere was more subdued, as the number of new coronavirus cases climbed in South Korea and Japan reported two new deaths. Research also suggested that the virus was spreading faster than previously thought.

“There is still uncertainty about how long this (outbreak) is going to last and how big the economic effect is going to be, not just on China, but on supply chains around the world,” Scott Brown, chief economist at Raymond James in St. Petersburg, Florida, said.

Recent data from China has pointed to a slowdown in the outbreak, but the figures partly reflect a change in the diagnostic method, adding a degree of skepticism to whether the daily tallies accurately reflect the spread of the virus.

“There is longer term optimism,” said Brown. “Once (the virus) is contained, you are going to see a snap back in growth.”

Recent policy easing by China, a largely better-than-expected fourth quarter earnings season and hopes that the economic jolt from the coronavirus will be short-lived have pushed Wall Street’s main indexes to new highs in recent weeks.

In other corporate news, ViacomCBS Inc (VIAC.O) slumped 18% as its earnings fell short of revenue and profit expectations in its first quarterly earnings results since closing its merger.