If Amazon investors are nervous about a Jeff Bezos-less future, they didn’t show it: As the famed founder and chief executive officer bowed out and successor Andy Jassy stepped up for Day One in his new role, the company saw its shares jump nearly 5 percent on Tuesday, breaking $3,675.

Any change in leadership can rattle investors, which makes Wall Street’s apparent confidence in the transition rather notable — particularly since the intraday peak was Amazon’s highest since last September.

Bezos completed a full 27 years to the day at the helm of the e-book-seller-turned-e-commerce juggernaut. Jassy, who most recently led the company’s cloud division, has been with Amazon nearly as long, at 24 years.

Not that the now-former CEO is leaving the company behind. In fact, Bezos remains executive chairman and Amazon’s largest shareholder, which means he still has a hand in the larger vision of the company. The change simply gives him the time and space to focus on other things, such as time and space — specifically outer space.

Last month, Blue Origin, the space venture he founded in 2000, revealed that Bezos and his brother Mark will join suborbital launch vessel New Shepard’s first human flight on July 20, alongside the winner of an auction held in June for a seat on the mission. The winning bid was $28 million — a mere drop in the bucket to Bezos, who drifts in and out of being the world’s richest man. But money can’t buy you everything: He won’t be the first billionaire in space — that honor instead will go to Sir Richard Branson, of Virgin fame, who will blast off in his Virgin Galactic on July 11.

As for Jassy, he inherits a booming retail operation — in the first three months of 2021, Amazon reported sales that shot up 44 percent year-over-year — and a growing ship with more than 500,000 people added last year, bring staffing to more than 1.3 million. But with that employee growth has come increasing criticism of Amazon’s work practices at its key warehouse network. 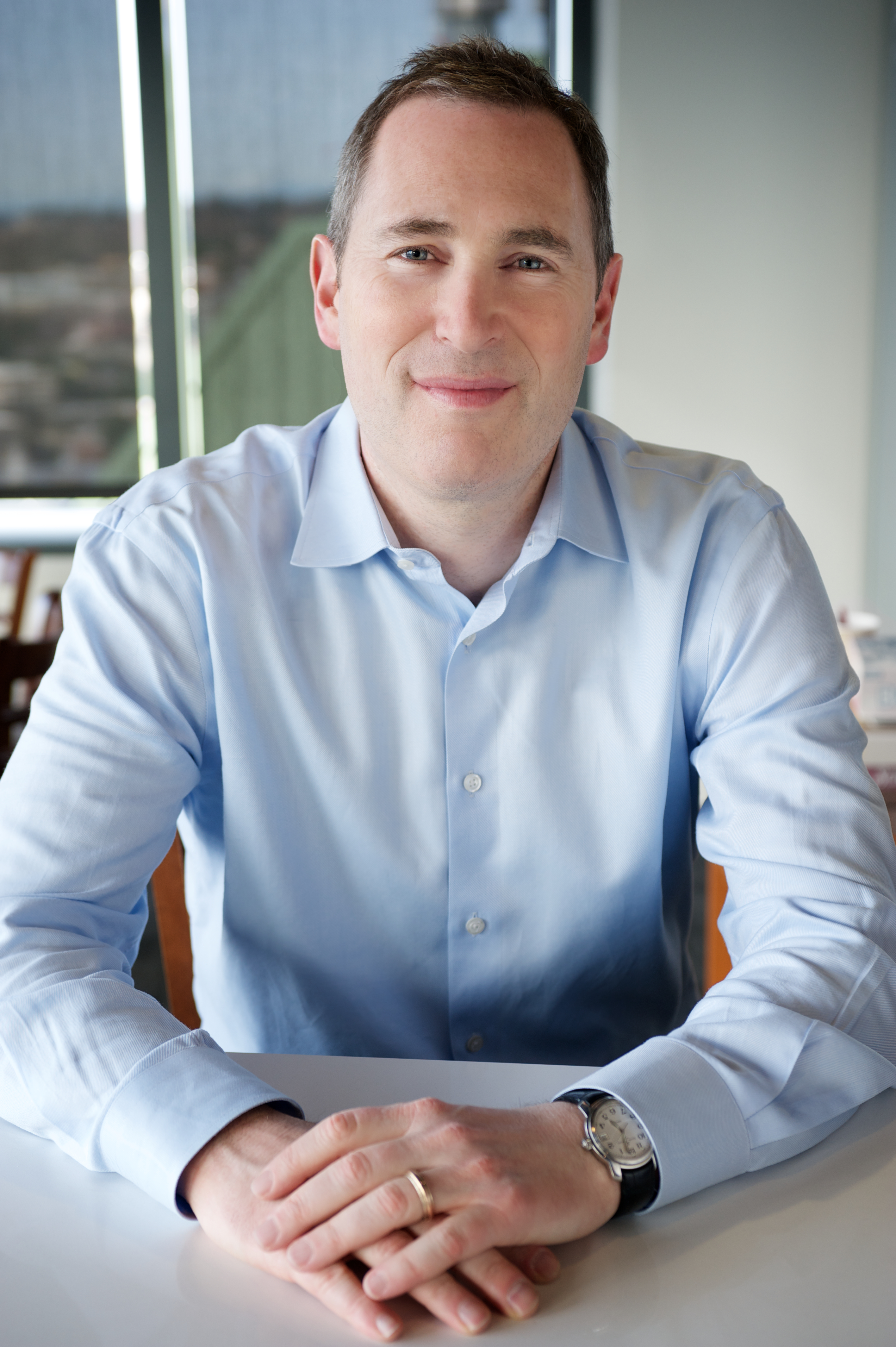 He will also have to steer the company’s vast array of tech initiatives, including the company’s internal data intelligence development, previous division Amazon Web Services, Alexa ecosystem, Echo and Fire TV device lines and a broadening range of retail innovations aimed at boosting shopping on the e-commerce marketplace. But the biggest challenge may be having to face heightening antitrust scrutiny, both at home and abroad, as legislators make moves to rein in Big Tech.

Until then, he can bask in Amazon’s Tuesday performance, which added $65 billion to its market capitalization and sent the company to a $1.8 trillion valuation. It also added about $8 billion to Bezos’ net worth.