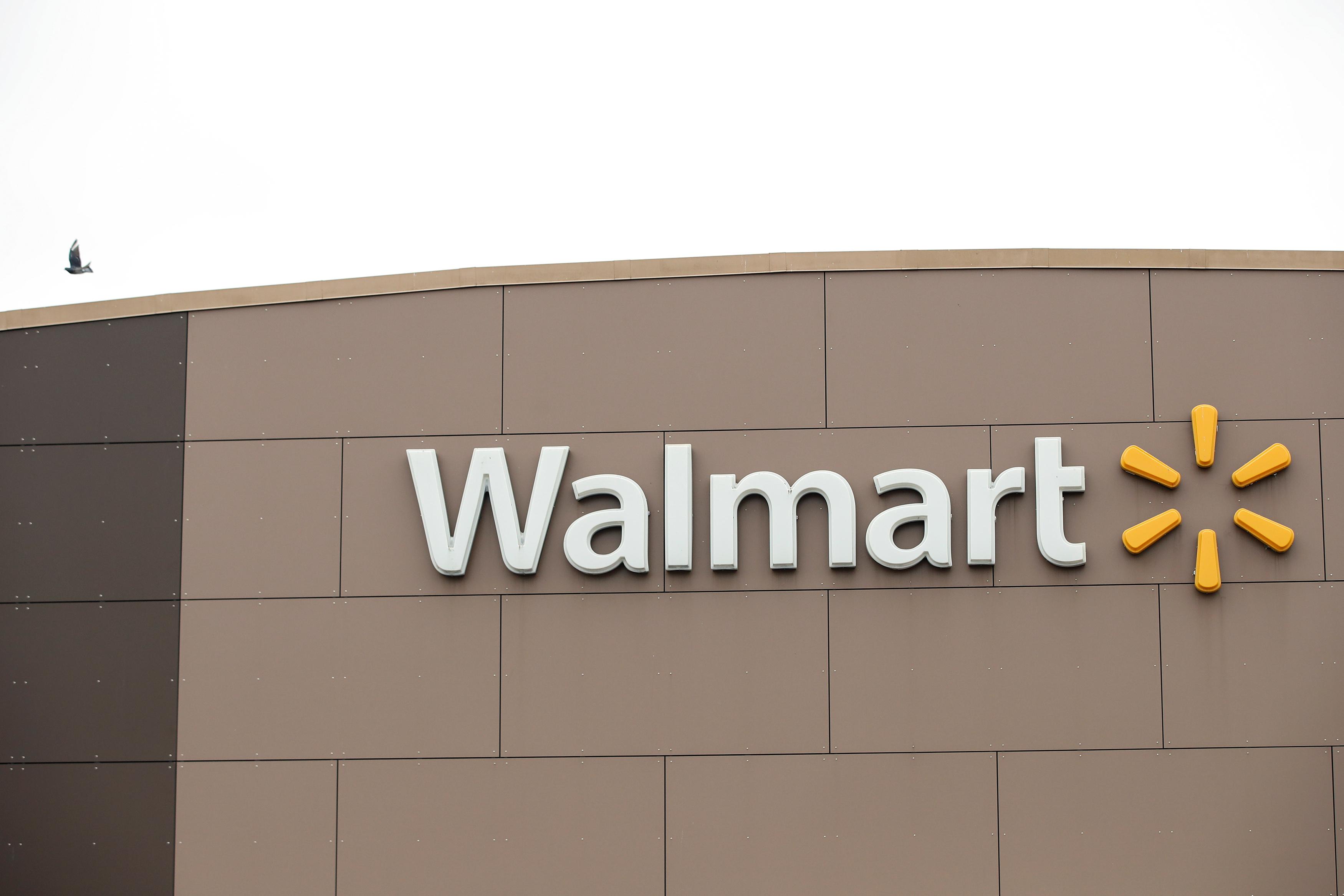 LONDON (Reuters) – Walmart (WMT.N), the world’s largest retailer, said on Wednesday that following “inbound interest” it was in talks with a small number of interested parties regarding an opportunity to invest in Asda, its British supermarket arm, alongside itself.

It said no decisions have been made on any third party investment.

Last year Walmart said it was considering a future stock market listing for Asda after its attempt to merge with UK rival Sainsbury’s (SBRY.L) was blocked by regulators. It said on Wednesday it firmly believes that an IPO is an attractive long-term objective for Asda.