(Reuters) – Walt Disney Co’s (DIS.N) Robert Iger will step down as chief executive officer, handing the reins to Disney Parks head Bob Chapek, the company said on Tuesday, ending years of speculation on who will take over Hollywood’s most powerful studio. 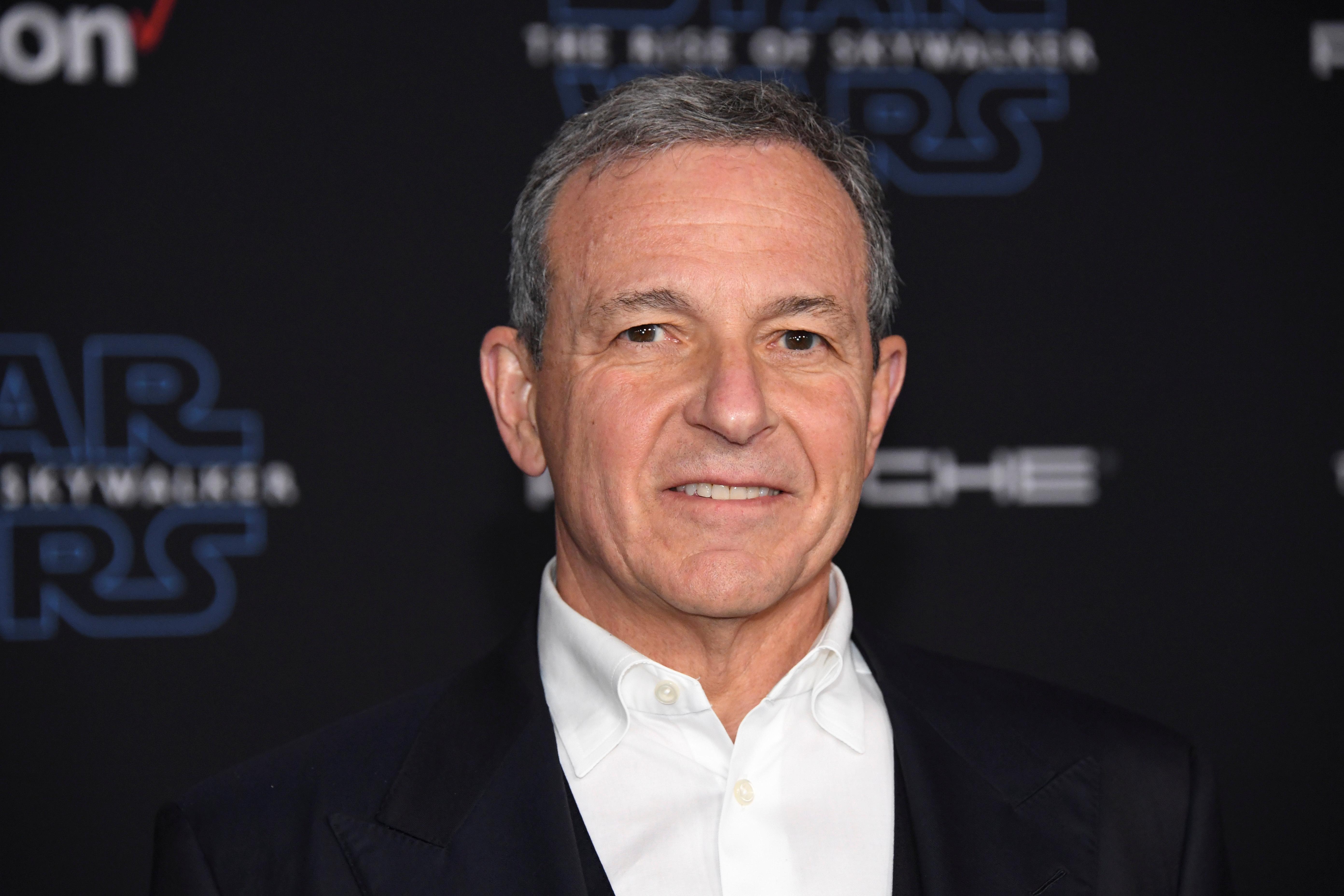 Iger is still keeping a significant role at the company. He will assume the post of executive chairman and direct the company’s “creative endeavors” until his contract ends on Dec. 31, 2021, Disney said.

“The company has gotten larger and more complex just in the recent 12 months,” Iger said on a conference call on Tuesday, citing its purchase of 21st Century Fox and launch of direct-to-consumer services such as Disney+ last year.

“I felt that with the asset bases in place and with our strategy deployed I should be spending as much time as possible on the creative side of our business.”

Shares of Disney, which ended the day down 3.6%, fell another 2.2% after the markets closed.

Chapek, who will be the seventh CEO in the company’s nearly 100-year history, has most recently served as the chairman of Disney Parks, Experiences and Products. Chapek will report to Iger.

In Chapek’s new role, the company said he will directly oversee all of Disney’s business segments and corporate functions.

As chairman of Disney theme parks division, Chapek oversaw Disney’s largest business segment, including the opening of Disney’s first theme park and resort in mainland China and the creation of the new Star Wars: Galaxy’s Edge lands at Disneyland and Walt Disney World. He joined Disney in 1993.

Iger, who has been CEO since 2005, has led the company through the development and launch of its Disney+ streaming service, which launched in November to demand that exceeded company expectations.

Iger built up the Disney brand through a series of acquisitions, including animation studio Pixar in 2006, Marvel in 2009, and “Star Wars” franchise owner Lucasfilm in 2012. His biggest bet was the purchase of 21st Century Fox, a deal that was instrumental in launching Disney+.