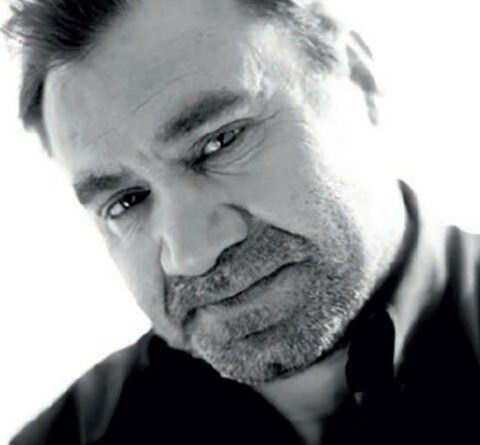 Symrise perfumer Maurice Roucel may have spent nearly 50 years in fragrance, but that hasn’t stopped him from devoting himself to newer brands.

Roucel, who started his career in 1973 as a chemist at Chanel and has created fragrances for brands from Hermès to Lancôme and Frédéric Malle, has turned his attention to Shalini Parfum, an independent, New York-based perfume house founded in 2004. The brand is carried in the U.S. by Bergdorf Goodman and a handful of niche boutiques. Prices for its six scents range from $415 to $3,000, and it is the only full collection developed by Roucel.

Although the brand’s seventh and final fragrance is currently in development, the business only grew during the coronavirus pandemic, flagyl order uk and is expanding its global distribution to include markets like Israel, the United Arab Emirates and eastern Asia this month. Roucel said internationally appealing fragrances are easier to create now than they were earlier in his career.

“Taste has changed a lot for each country,” Roucel said. “When I started my career, each one had a specific taste, even just for Italy, Germany, Spain and the U.K. Now, it’s much more international.”

He continued that the technology behind perfumes — from materials to manufacturing — has changed as quickly as consumer preferences and usage. “The technology has drastically evolved, even when the product feels commercial,” he said. “We have new materials that are able to provoke more, like in Angel, or in l’Eau d’Issey. We have seen the creation of new raw materials and chemicals. Even after the launch of CK One, a lot of the perfumes went away from notes from animals [toward synthetics].”

Roucel said the pandemic did not hinder his creative process, as he pulls inspiration from “everywhere.” His most recently developed scent for Shalini Parfum, Vanille Rêve, debuted in May and was inspired by gingerbread cookies served alongside coffees in his native Paris.

“I had looked at what I had already done for [Shalini], and she likes things that are sweet,” he said. “It’s not really my area of perfume, but I wanted to make something along those lines.”

Moving out of his comfort zone has been a theme in Roucel’s 47-year career. “Even when I started as a chemist at Chanel, I did not like perfumery, and I always had a very strong, sensitive nose that was actually a lot of trouble, but little by little, I became invested” he said. “To make perfume is a complex thing. You have to really know it, and you have to be in love with it.”