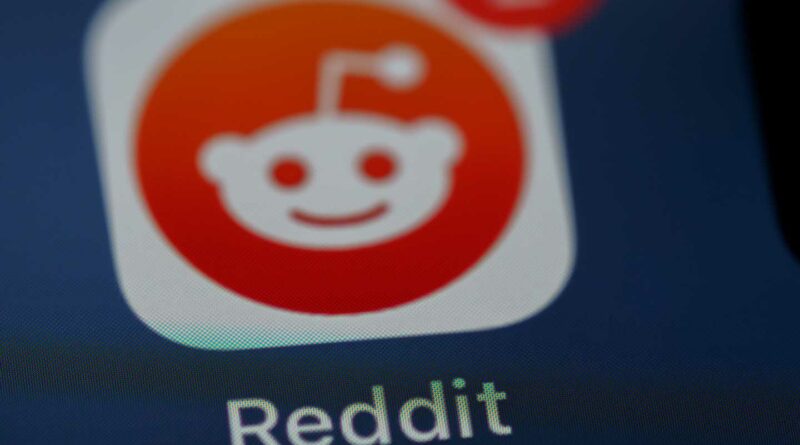 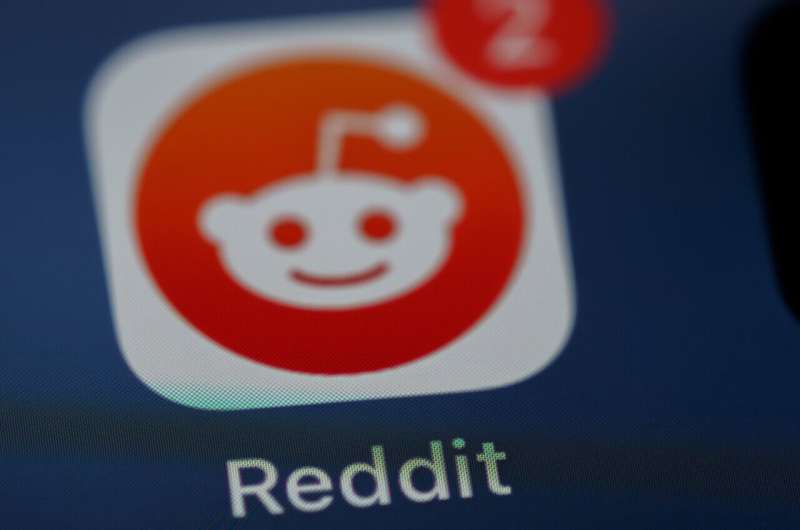 Analysis of social media posts in November and December 2021 shows the antivax movement is diverse and complex, with conflicting concepts and interpretations of freedom and human rights.

The TIGER C19 project, run collaboratively between Burnet Institute and the University of Melbourne, atenolol and calcium has combined big data analytics of selected keywords and themes from Reddit and Twitter since the onset of COVID-19.

Professor Power said the project offers real-time insights into the sentiment of Australian social media users, and gauges attitudes and responses to public health measures implemented to limit the effects of the pandemic.

“The protest movement continues to generate much oxygen, with wide-ranging agendas and impetus. Evidence of influence from outside Victoria and beyond the health agenda is apparent, with much debate around the issues of freedom and government control,” Professor Power said.

“One important issue to emerge concerned vaccine hesitancy amongst First Nation people, where the context of colonial history of health interventions was raised in a negative light.”

Professor Power said social and other media have been utilized as powerful influencers.

“This ranged from the role of the right-wing media and false COVID-related information appearing on the web, to the use of false social media accounts and bots being employed to boost and promote the anti-vax/anti-government movement.

“On the other hand, there were a number of personal accounts from health workers describing the dire consequences of non-vaccination.”

Professor Power said the debate was characterized by conflicting concepts and interpretations of freedom and human rights.

“This was particularly the case regarding Victoria’s new Pandemic Management Bill and the shift in decision making from health professions to politicians, especially the Premier,” Professor Power said.

“This segued into worries of impending lockdown threats and the impact on renewed freedoms.”

Professor Power stated that amid the intense debate, there was a desire to hear from a broad array of voices and viewpoints.

“There was a strong desire to hear from a wider range of experiences and issues, such as from community leaders and small business owners. This was coupled with a weariness of hearing from the same voices and standpoints, such as from politicians, health experts and epidemiologists.”

Meanwhile, vaccination issues remain central to many of the debates and feeds, according to Professor Power.

“As usual many posts focused on vaccines, especially the new Omicron variant. Issues raised were those of the impact on travel and freedom, the need for booster doses and worry as how Omicron may affect the course of the pandemic and the current medical, social and economic progress.”