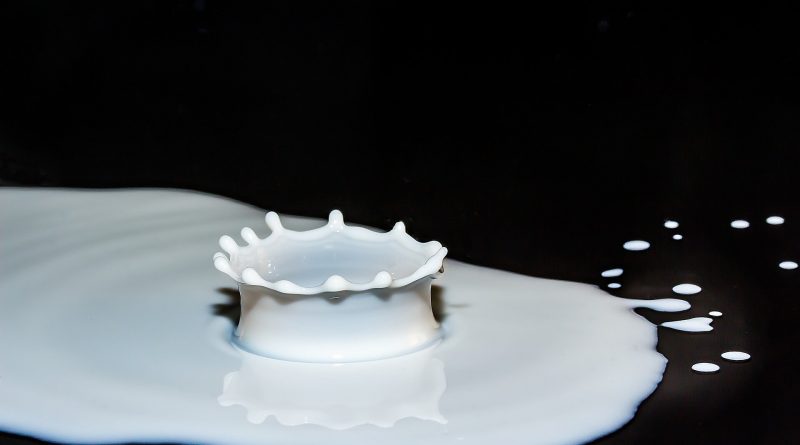 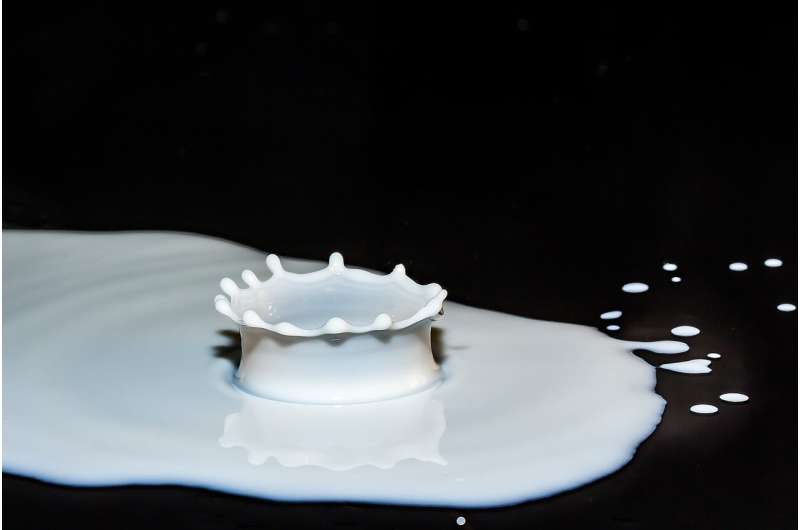 Regular consumption of milk is not associated with increased levels of cholesterol, according to new research.

A study published in the International Journal of Obesity looked at three large population studies and found that people who regularly drank high amounts of milk had lower levels of both good and bad cholesterol, although their BMI levels were higher than non-milk drinkers. Further analysis of other large studies also suggests that those who regularly consumed milk had a 14% lower risk of coronary heart disease.

The team of researchers took a genetic approach to milk consumption by looking at a variation in the lactase gene associated with digestion of milk sugars known as lactose.

The study identified that having the genetic variation where people can digest lactose was a good way for identifying people who consumed higher levels of milk.

Prof Vimal Karani, Professor of Nutrigenetics and Nutrigenomics at the University of Reading said:

“We found that among participants with a genetic variation that we associated with higher milk intake, they had higher BMI, body fat, but importantly had lower levels of good and bad cholesterol. We also found that those with the genetic variation had a significantly lower risk of coronary heart disease. All of this suggests that reducing the intake of milk might not be necessary for preventing cardiovascular diseases.”

The new research was conducted following several contradictory studies that have previously investigated the causal link between higher dairy intake and cardiometabolic diseases such as obesity and diabetes. To account for inconsistencies in sampling size, tramadol cause twitching ethnicity and other factors, the team conducted a meta-analysis of data in up to 1.9 million people and used the genetic approach to avoid confounding.

Even though the UK biobank data showed that those with the lactase genetic variation had 11% lower risk of type 2 diabetes, the study did not suggest that there is any strong evidence for a link between higher milk intake and increased likelihood of diabetes or its related traits such as glucose and inflammatory biomarkers.