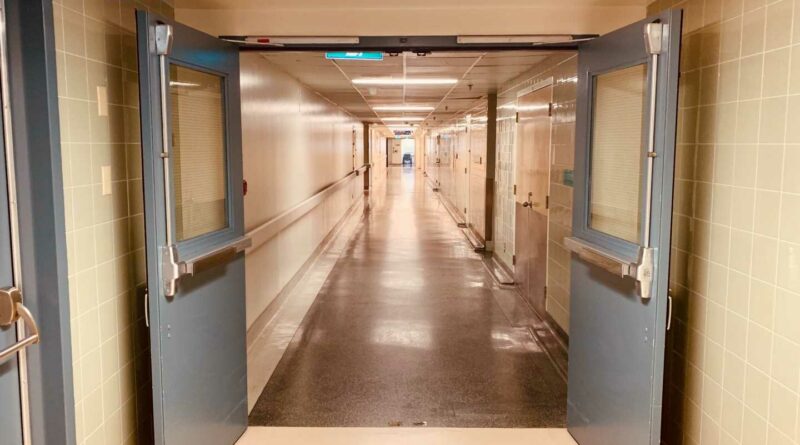 A research team led by Children’s Hospital of Philadelphia (CHOP) has analyzed the birth volume and geographic distribution of obstetric hospitals across the United States and found that a plurality of those hospitals delivers fewer than 500 infants per year. The researchers also found that nearly a fifth of low-volume hospitals are more than 30 miles from another obstetric hospital, and more than half are in rural communities.

The findings, published today in JAMA Network Open, document the variations in birth volume and hospital isolation across the United States and how those metrics vary depending on urban or rural locations, laying the groundwork for future research on birth outcomes across the population.

“So much of what we know about birth and birth outcomes stems from big, busy academic hospitals, but the largest proportion of obstetric hospitals in the U.S. are the opposite of that,” said Sara Handley, adverse effects of warfarin in pregnancy MD, MSCE, an attending neonatologist with the Division of Neonatology at CHOP and first author of the study. “In this study, we have documented the landscape of obstetric hospitals across the country, so that we can do more research and improve outcomes for all babies, regardless of where they are delivered.”

Nearly 4 million infants are born in the United States each year and, together with their mothers, account for 20% of hospitalizations. Prior research has shown that having access to hospitals that provide obstetric services leads to better outcomes for both infants and mothers, but historically there has been little documentation of the availability of obstetric hospitals across the country with respect to birth volume, geographic distribution across states, proximity to other obstetric hospitals, and rural or urban status.

To determine the makeup of U.S. obstetric hospitals, the researchers analyzed data from

the American Hospital Association (AHA) Annual Survey of Hospitals and the Centers for Medicare and Medicaid Provider of Services (CMS) data from 2010 to 2018, selecting hospitals with obstetric services that delivered more than 10 babies per year. Taken together, the data provided information about more than 34 million births over the study period.

“We know that access to obstetric care leads to better outcomes, and prior studies have also shown better outcomes at higher volume hospitals,” Handley said. “Given this, our study is particularly informative when considering approaches to improve perinatal care delivery and associated policies in all communities, regardless of size and location.”