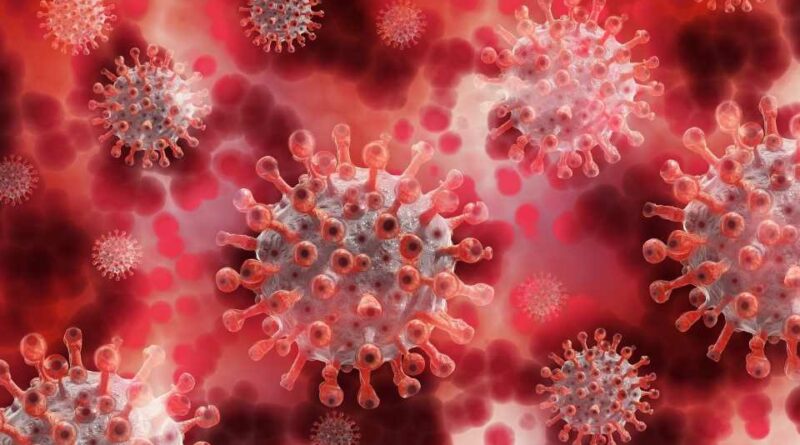 Researchers at CDDEP, University of California, Berkeley, and the Government of Tamil Nadu recently published ‘SARS-CoV-2 infection and mortality during the first epidemic wave in Madurai, South India: a prospective, active surveillance study’ in The Lancet Infectious Diseases. The study examined data from a large-scale surveillance program in Madurai, Tamil Nadu, to assess predictors of COVID-19 infection and mortality, and to probe the completeness of epidemiological reporting. The authors had previously published the largest COVID-19 contact tracing study in Science in 2020.

As of August 8th, 2021, how to buy lexapro nz no prescription India reported over 428,000 COVID deaths. While this is a significant burden, it represents a lower overall fraction of fatal cases than what other settings have shown. There are few large-scale studies examining SARS-CoV-2 infection and mortality in India, and this has hindered efforts to compare COVID-19 epidemiology against observations from other settings.

Several studies across the world have reported on the predictors of COVID-19 infection and mortality among individuals. However, none differentiate the outcomes of symptomatic or asymptomatic infection, or use community-based surveillance efforts to assess predictors of infection and mortality. This study reports on comprehensive surveillance data collected from over 440,000 SARS-CoV-2 tests undertaken through clinical and community-based outreach testing during the first wave of the pandemic in Madurai, India. It characterizes differences in risk factors for symptomatic and asymptomatic infection as well as impacts of differences in India’s demographic structure on the distribution of cases (symptomatic and asymptomatic) and deaths.