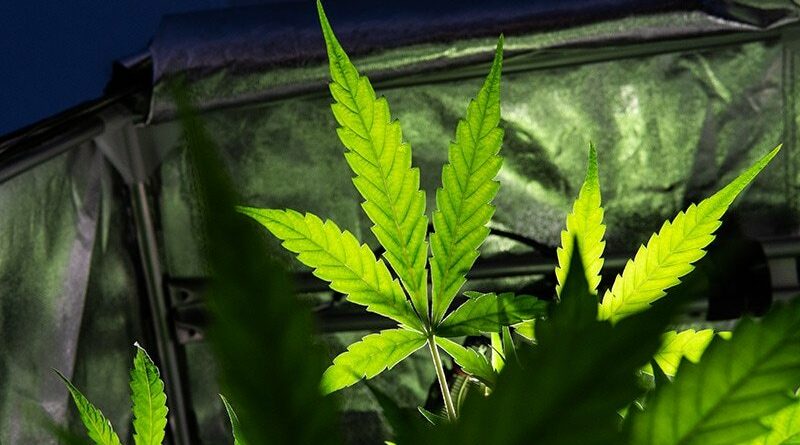 Cannabis use should be considered in anyone with type 1 diabetes who presents with symptoms of diabetic ketoacidosis (DKA) but has high pH and bicarbonate levels, new research suggests.

Now recognized as cannabis hyperemesis syndrome (CHS), it has been recently described in chronic or heavy cannabis users.

A slowing of gastric motility leads to cyclic morning vomiting and abdominal pain that is sometimes relieved with hot showers. In people with type 1 diabetes, the vomiting can cause ketosis, leading to hyperglycemia. This contrasts with typical DKA, in which hyperglycemia due to insulin deficiency precedes the ketoacidosis.

Symptoms are the same in both conditions, and both will have elevated ketonemia — as measured by serum hydroxybutyrate — and elevated anion gap. However, while DKA diagnostic criteria include arterial pH < 7.3 and bicarbonate < 15 mmol/L, this new study found that in more than 90% of cases, benadryl glaucoma dogs cannabis users presented with a pH ≥ 7.4 and bicarbonate > 15 mmol/L.

He advises a urine screen for cannabis, as well as asking patients about use, and notes that although acute management is the same as for severe DKA — insulin and fluids to close the high anion gap — the long-term prognosis for this CHS differs because the patient is likely to return to the emergency department unless they cut their cannabis use.

The findings were published online December 8 in Diabetes Care by Akturk, of the Barbara Davis Center for Diabetes, University of Colorado, Aurora, and colleagues.

Coining a New Name: “These Patients Are Very Sick”

The study authors have proposed a new name for the phenomenon: “hyperglycemic ketosis due to cannabis hyperemesis syndrome (HK-CHS).”

“Because of the CHS they are vomiting a lot and have nausea all the time. We believe that in these people the gut is slowing down and that’s why they’re getting more alkalosis,” Akturk explained.

“So the question is should we call this DKA or not? It’s not acidosis, so it’s something other than DKA. We wanted to give it a different name.”

The condition can be life-threatening, Akturk said, offering additional insight to providers.

“Beta-hydroxybutyrate is high, anion gap is high. These patients are very sick. Don’t just focus on pH and bicarbonate to triage cannabis users with type 1 diabetes presenting with DKA.”

In 2018, the Barbara Davis Center team found that approximately 30% of their 450 adult patients with type 1 diabetes reported cannabis use, and this was associated with a near-doubling of DKA risk compared with non-users, as reported in Medscape Medical News.

Then in 2019, the team confirmed the twofold increased DKA risk among people with type 1 diabetes who use cannabis compared with those who don’t using nationwide data from the T1D Exchange, also reported in Medscape Medical News.

This new study is the first to compare laboratory correlates in cannabis users versus non-users in adults with type 1 diabetes who are diagnosed with DKA.

“Something Other Than DKA”

The study analyzed 68 adults with type 1 diabetes with a total of 172 events for which they were seen in the emergency department and given a DKA ICD-10 code. Selection criteria included blood glucose > 250 mg/dL, anion gap > 10, ketones as determined by beta-hydroxybutyrate ≥ 0.6 mmol/L, and available urine toxicology screening on admission.

Mean beta-hydroxybutyrate was 15.3 mmol/L among cannabis users compared with 13.7 mmol/L among non-users, which was not a significant difference. (The authors didn’t report the numbers of individuals in each group as some returned to the ED at different times with varying urine drug screen statuses.)

Based on the findings, the authors defined hyperglycemic ketosis (venous blood glucose > 250 mg/dL, anion gap > 10, and serum BHB ≥ 0.6 mmol/L) as HK-CHS if venous pH was ≥ 7.4 and serum bicarbonate was ≥ 15 mmol/L at the time of the emergency department visit.

Using these cutoffs, the positive predictive value for HK-CHS was 98%, with a sensitivity of 97% and specificity of 95%.

Akturk and the other authors have reported no relevant financial relationships.

Miriam E. Tucker is a freelance journalist based in the Washington, DC, area. She is a regular contributor to Medscape, with other work appearing in the Washington Post, NPR’s Shots blog, and Diabetes Forecast magazine. She is on Twitter @MiriamETucker.