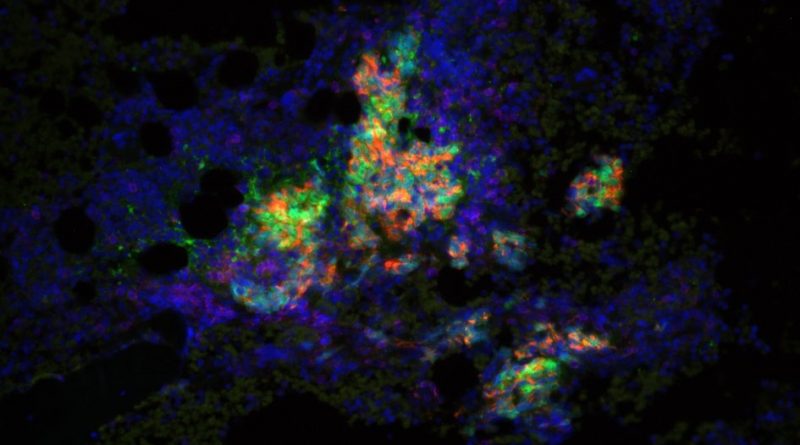 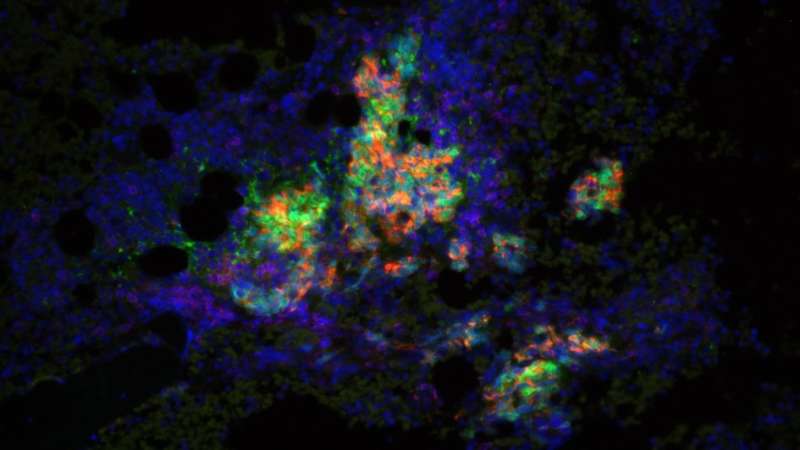 Men who have had treatment for early stage testicular cancer could benefit from fewer monitoring scans, freeing them from some of the harmful radiation that comes from computerized tomography (CT) imaging, according to results from the TRISST clinical trial presented at GU ASCO conference.

The Cancer Research UK-funded study also found that using magnetic resonance imaging (MRI) instead of CT scans was just as good at picking up signs of cancer relapse.

Using fewer CT scans, or swapping these for MRI, could expose men to less harmful radiation, which is particularly important when monitoring young men who are unlikely to die from testicular cancer.

Currently men with stage one testicular seminoma, coumadin chicago which accounts for 40-50% of cases, have surgery to remove the affected testicle, and are monitored to see if the cancer has come back by having regular CT scans for five years. While essential, having a CT scan exposes men to some radiation, which may slightly increase their risk of developing other cancers later on.

Because of this, doctors want to find out if men can have CT scans less often, or have MRI scans instead, which don’t use radiation, without seeing an unacceptable increase in cases where the cancer is only detected in its advanced stage.

The largest study of its kind

In the largest study of its kind, the TRISST trial, led by researchers from The Institute of Cancer Research, London, Leeds/Huddersfield and University College London, enrolled 669 men with stage one testicular cancer who had surgery to remove the affected testicle. Men were monitored either using the standard 7 CT scans, 3 CT scans, or the same two regimes using MRI scans.

Results showed that 82 (12%) of the men saw their cancer return, but only a small proportion (10 men) had advanced stage disease at detection. The majority of relapses happened within 3 years (all but 5 of the men), suggesting that scanning beyond 3 years may be unnecessary.

When comparing the numbers of relapses that were detected at advanced stage, 9 (2.8%) were found in the three-scan group compared with one (0.3%) in the 7-scan group.

While this shows that some of the more advanced-stage relapses could have been detected earlier if given 7 scans rather than 3, all men who relapsed were treated successfully. This indicates that the risks of the additional scans didn’t outweigh the benefits of fewer scans.

When comparing the two types of scans, more advanced stage relapses were detected with CT (8 [2.5%]), compared with MRI (2 [0.6%]), but the difference was not significant, and all men in both trial arms were treated successfully.

Professor Robert Huddart, Professor of Urological Cancer at The Institute of Cancer Research, London, and Consultant in Urological Oncology at The Royal Marsden NHS Foundation Trust, one of the lead authors of the study, said:

“When looking at a young population of men who are unlikely to die from testicular cancer, avoiding unnecessary radiation exposure is vital.

“We found that the benefit of having continued CT scans beyond three years was outweighed by the potentially harmful exposure to radiation, given the small number of men who relapse and our success at treating those patients. Our study also found that MRI could have real benefits for men with testicular cancer in achieving similar outcomes to CT but with lower doses of radiation. Reducing the number of scans men have could help alleviate the anxiety that some patients experience, as well as easing pressure on the NHS.

“We are now collecting health economic data to see if using three MRI scans could be recommended as the standard surveillance plan.”

Michelle Mitchell, chief executive at Cancer Research UK, said: “Survival for early stage testicular cancer is almost 100%, which is great news. With almost all men being treated successfully it means optimizing monitoring after surgery could have huge impact, not just in terms of detecting relapse at a point where treatment is most likely to be successful, but minimizing potential harms that may come from scans. We will be eagerly following the next steps of this trial to see whether using fewer CT scans or MRI could be the new standard of care.”