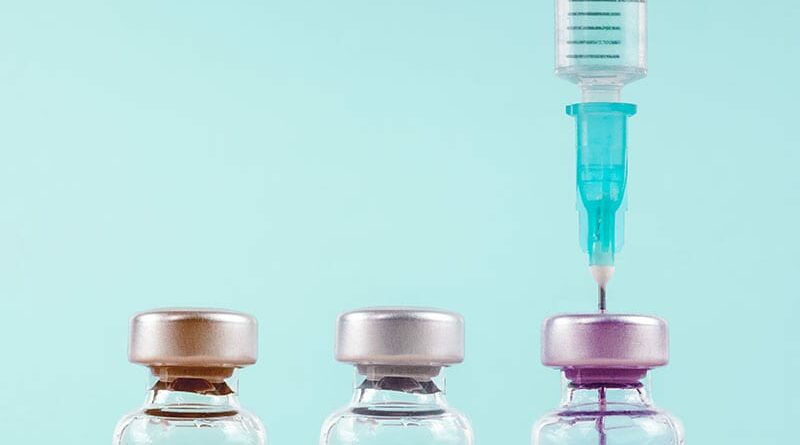 The first European consensus on vaccination in patients with multiple sclerosis has been developed by the European Committee for Treatment and Research in Multiple Sclerosis (ECTRIMS) and the European Academy of Neurology (EAN).

The document, announced at last week’s ECTRIMS meeting, proposes a standard for vaccination in patients with MS, animal ciprofloxacin 500mg including a global vaccination strategy for the general MS patient population and selected subpopulations.

The document does not include any recommendations regarding vaccination against COVID-19, which is the subject of a separate report, announced at the annual meeting.

The main conclusions in the new report are as follows:

Presenting the vaccination consensus document, Susana Otero-Romero, MD, from the Multiple Sclerosis Center of Catalonia, Spain, explained that vaccination has become an important part of the risk management strategy in patients with MS treated with highly active drugs, but that questions remain as to when and whether to introduce a particular vaccine, and which disease-modifying treatments affect vaccine response.

“The current reference tool has been developed to help professionals to decide on the best vaccination strategy for their patients,” she said.

The consensus document recommends that, in general, vaccination should be performed at the time of diagnosis of MS or in the early stages of the disease to prevent future delays in starting therapies.

“Ideally, vaccination should take place before the onset of disease-modifying treatment,” Otero-Romero said. The consensus document recommends inactivated vaccines to be given 2-3 weeks before immunosuppressive therapy is started, and live attenuated vaccines at least 4 weeks beforehand.

In the case of relapse, vaccination should be delayed until clinical resolution or stabilization if possible, it states.

Serological testing for vaccine-induced antibody titers can be performed 1-2 months after the last dose of the vaccine (suggested for hepatitis B, measles, mumps, and varicella). For attenuated live vaccines, serological tests should be done before starting immunosuppressive therapy. In the case of insufficient response, consideration should be given to administering a booster dose of the vaccine, except for hepatitis B in which a complete revaccination is recommended, the document recommends.

As for vaccination during immunosuppressive therapy, this is considered safe for patients on interferon or glatiramer acetate when indicated, the report says.

Vaccination should ideally be avoided in patients on dimethyl fumarate, teriflunomide (Aubagio) or natalizumab (Tysabri), although it can be considered in exceptional cases when the potential risk of acquiring the infection is greater than the risk of developing vaccine-related infections (unless the absolute lymphocyte count is below 800/mm3), it adds.

Vaccination should be avoided in patients on S1P modulators (eg, fingolimod [Gilenya]), anti-CD20 therapies, and before immune restoration for cladribine (Leustatin) and alemtuzumab (Lemtrada).

On which vaccines are needed in patients with MS, the consensus document recommends the same routine vaccination schedule as for the general population.

In addition, it advises influenza and pneumococcal vaccination if patients are immunosuppressed or have significant disability.

In patients with MS who are pregnant, inactivated flu vaccine can be given in any trimester at the start of the flu season; and vaccination against diphtheria, tetanus, and pertussis can be given during the third trimester, the report says. Live attenuated vaccines should be completed at least 1 month before pregnancy or after delivery and 4-6 weeks prior to the initiation of immunosuppressive therapy.

Elderly patients with MS should receive flu and pneumococcal vaccines annually and would also benefit from the inactivated herpes zoster vaccine.

On vaccinations needed for travel, the report recommends patients with MS consult a specialized travel clinic or vaccination expert and start immunizations 2-3 months before departure. Patients with MS with or without immunosuppressive therapy can receive hepatitis A, rabies, Japanese encephalitis, tic-borne encephalitis, polio, and inactivated typhoid vaccine. But yellow fever and oral typhoid are contraindicated in patients on immunosuppressive therapies.