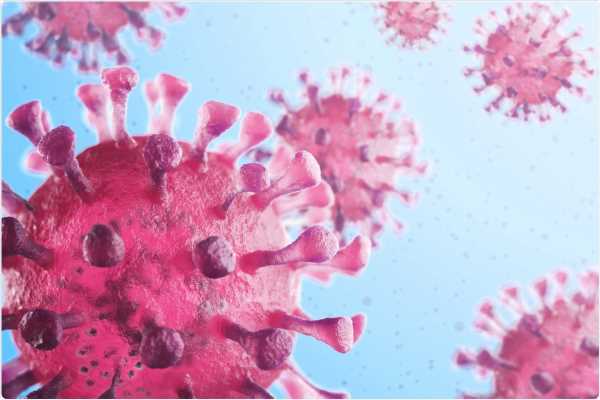 Severe acute respiratory syndrome coronavirus 2 (SARS-CoV-2) is the causal agent of the coronavirus disease 2019 (COVID-19) pandemic. This virus causes mild to severe disease, and to date, it has claimed more than 4.8 million lives worldwide. In the case of severe disease, scientists revealed that over-reaction of the immune system leads to a cytokine storm. Excessive cytokine levels correlate with mortality. 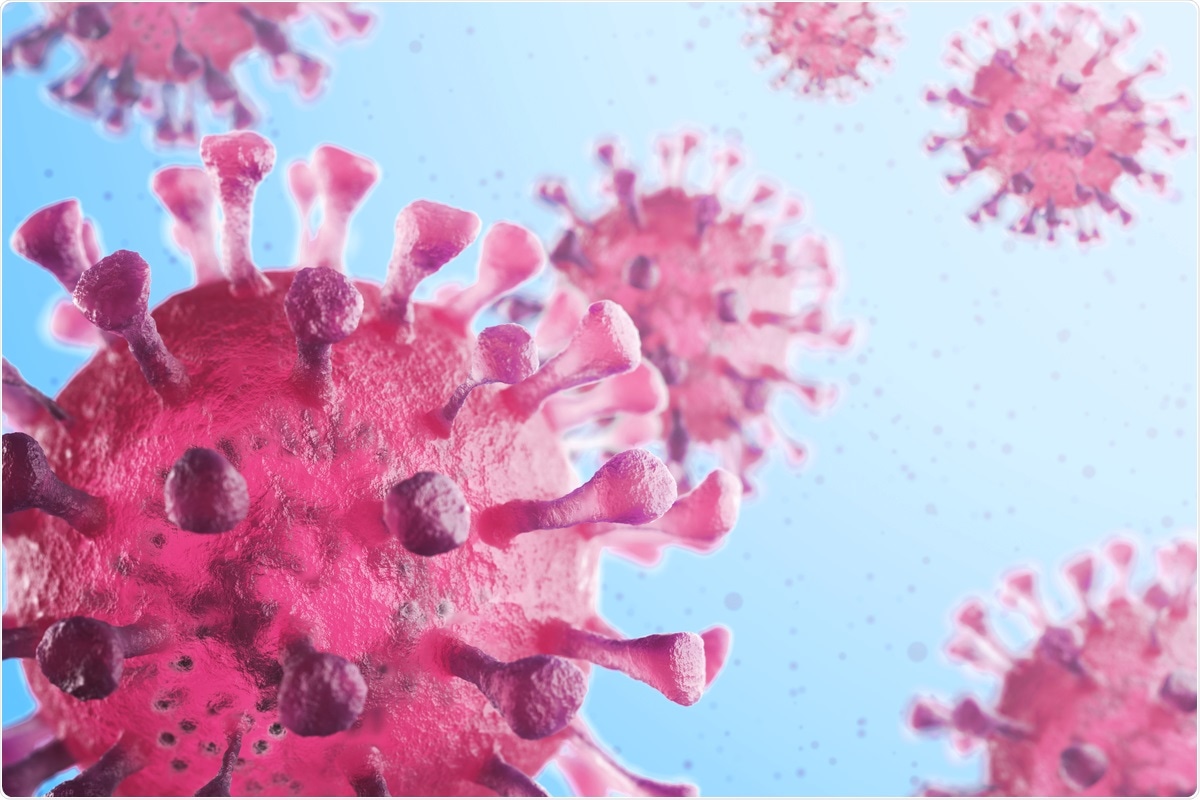 Z-DNA-binding protein 1 (ZBP1) is a cytosolic nucleic acid sensor and an interferon-induced pattern recognition receptor (PRR) which is extremely important for antiviral immune responses. Previous studies have reported that activated ZBP1 employs RIPK3 and RIPK1 to perform programmed cell death, including apoptosis, pyroptosis, necroptosis, amoxicillin therapeutic classification or a mixture of them. The specific function depends on the cell type and caspase activity.

A new study published on the bioRxiv* preprint server reported that the ZBP1-induced inflammatory signaling pathway is dependent on ubiquitination and RIPK3’s scaffolding ability, independent of cell death.

This study further revealed that inhibition of caspase-8 activity exposes a RIPK3 kinase activity-mediated inflammatory signaling pathway similar to the pathway triggered by TNF when cIAPs and caspase-8 are inhibited.

Importantly, the authors of this study documented evidence to show that ZBP1 influences the generation of cytokines and chemokines during SARS-CoV-2 infection. The main findings of this study are discussed below under the following categories.

Researchers found that ZBP1-RIPK3-RIPK1 inflammatory signaling is dependent on K63-Ub, M1-Ub, Ub ligases cIAPs, and LUBAC. However, it is not dependent on the kinase activity of RIPK1 and RIPK3. In the study of the ZBP1 signaling complex, researchers relied on Dox-induced overexpression of ZBP1. This is because it prevents time-consuming experiments associated with the assembly of the signaling complex and ubiquitination dynamics of complex components after ligand-binding.

Although more research is required to determine if RIPK3 kinase activity-dependent signaling leads to inflammatory gene activation, the current study has indicated the role of RIPK3 in ZBP1 inflammatory signaling as a scaffolding kinase. Also, the kinase activity-dependent pathway is functional when caspase-8 activity is antagonized during infection by viruses encoding caspase inhibitors.

Researchers have successfully expanded the understanding of ZBP1’s function by uncovering its role in SARS-CoV-2-induced chemokine and cytokine expression. ZBP1, in a ligand binding-dependent manner, can trigger RIPK3-mediated inflammatory signaling at a poorer expression threshold which may promote cell death.

The authors of this study revealed that ZBP1 triggers ubiquitin-dependent NF-κB signaling as the first line of defense to recruit innate immune cells such as neutrophils and monocytes. Also, when ZBP1 expression is highly induced by interferons, cell death occurs.

The current study reveals that ZBP1 is upregulated by COVID-19 infection. This expression is correlated with the expression of pro-inflammatory chemokines and cytokines that include CXCL10/IP-10 and IL-6. In severely infected COVID-19 patients, scientists found that IL-6 and CXCL10 are upregulated as a part of cytokine storm, and importantly, the levels of IL-6 correlate with mortality.

The study also indicates that ZBP1-mediated inflammatory signaling may influence an unbalanced immune response in COVID-19 patients, which may cause reduced antiviral signaling and enhanced inflammatory levels.