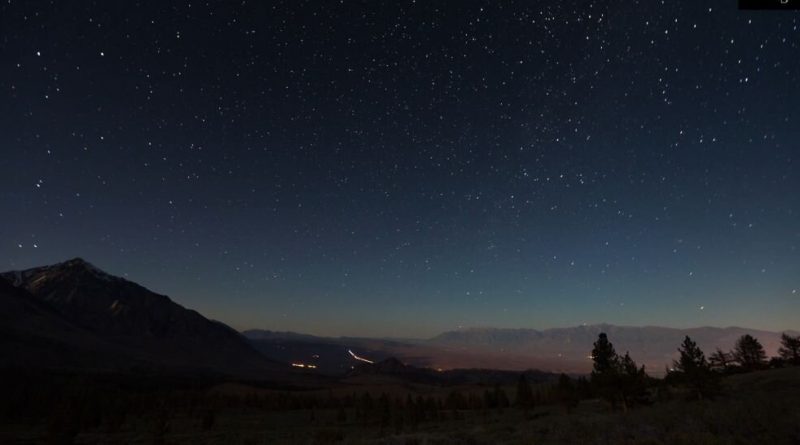 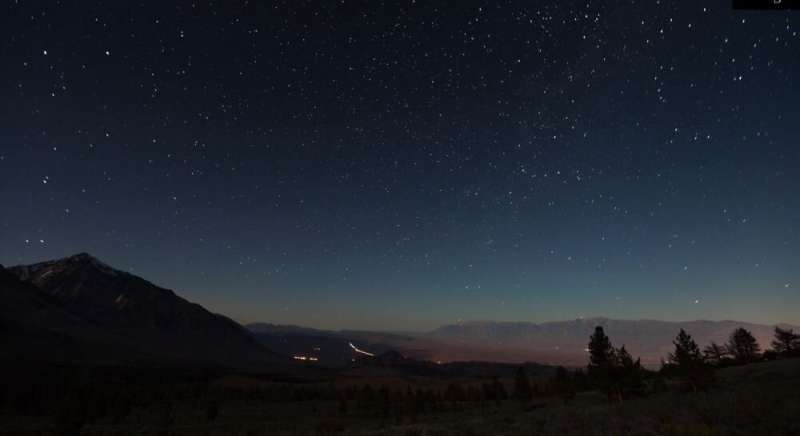 An immersive, 360° video of a painting versus a video of the actual location depicted in the painting elicit similar levels of “the sublime,” an experience closely associated with feelings of awe. Alice Chirico of Università Cattolica del Sacro Cuore di Milano, withdrawal from lamictal Italy, and colleagues present their findings in the open-access journal PLOS ONE on March 17, 2021.

For centuries, philosophers have debated the nature of the sublime, which can be thought of as an aesthetic experience evoked by stimuli that may be perceived as vast, powerful, or rare—such as a landscape or a storm. Psychologists often equate the sublime to awe, and to study it, many have used pictures or videos of natural scenes to induce the sublime in study participants.

Chirico and colleagues now report the first investigation into whether artistic and photorealistic representations of nature differ in evoking the sublime. They measured the emotional responses of 50 study participants before and after viewing immersive, 360° videos of Vincent Van Gogh’s The Starry Night and of Saint-Rémy-de-Provence, the natural location depicted in the painting.

Statistical analysis of the participants’ responses showed that both virtual-reality videos induced the sublime with similar intensity. However, they differed with regards to certain sub-dimensions of the sublime. For instance, the nature-based video evoked a greater sense of vastness and a greater perception of existential danger.

These findings demonstrate the potential for virtual reality as a research tool to deepen understanding of the sublime and other complex phenomena. Because participants in this study were already familiar with The Starry Night, future work could explore how people’s prior acquaintance with stimuli might impact their experience of the sublime.