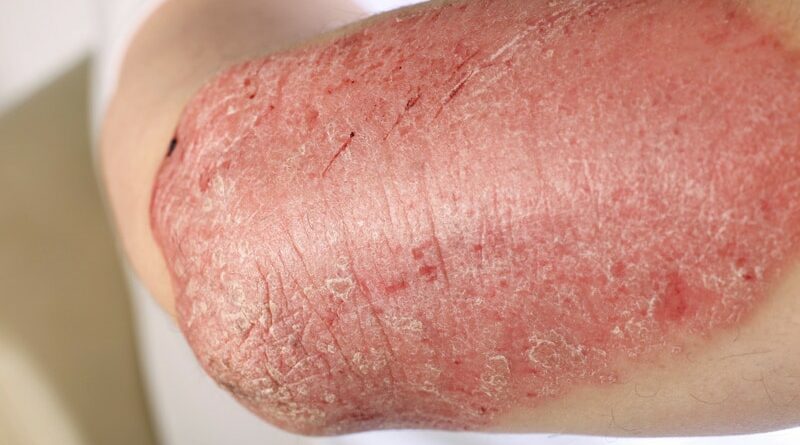 The risk of developing psoriatic arthritis (PsA) may increase as the severity of psoriasis increases, results from a large analysis of U.S. medical records demonstrated.

Factors that predict the development of psoriasis in patients with psoriasis include nail, inverse, and scalp psoriasis; family history of PsA; as well as severity of skin disease. And like psoriasis, “PsA is associated with a multitude of comorbidities, including cardiovascular disease, metabolic syndrome, generic toradol overnight shipping without prescription Crohn’s disease, obesity, diabetes, uveitis, anxiety, and depression, with correspondingly higher healthcare utilization and direct healthcare costs,” wrote corresponding author Joseph F. Merola, MD, MMSc, and colleagues. The study was published online in the Journal of the American Academy of Dermatology. “Timely and accurate diagnosis of PsA is important for improved patient outcomes and appropriate disease management and may prevent prolonged inflammation that leads to structural joint damage and worsening physical function,” they added.

When the researchers excluded patients diagnosed with PsA up to 1 year after being diagnosed with psoriasis, the overall incidence was lower (1.7 events per 100 PY), with similar trends for categories of treatment severity. Specifically, the incidence was 1.5, 3.1, and 4.7 events per 100 PY among those with mild, moderate, and severe psoriasis, based on their treatment groups, respectively.

Other predictors of PsA onset for both index-date cohorts included weight of 90 kg or greater, female gender, age group 25-65 years (compared with the age group over 65 years), and rheumatic risk factors such as wrist pain and unspecified rheumatism.

“To ensure timely diagnosis and treatment for management and prevention of PsA, patients with [psoriasis] should be routinely screened, especially those with more severe disease and other PsA risk factors,” the authors advised.

Merola and colleagues acknowledged certain limitations of their analysis, including the potential for selection bias and its reliance on EHR data which “lacked clinical measures of disease severity such as the PASI, and data on BSA were not available for all study participants; therefore, treatment groups were used as a surrogate for disease severity,” they wrote. “As a result, some patients may have been miscategorized, especially patients with severe disease who were untreated.”

The study was sponsored by Novartis. Merola disclosed that he is a consultant and/or investigator for Merck, AbbVie, Dermavant, Eli Lilly, Novartis, Janssen, UCB, Celgene, Sanofi, Regeneron, Arena, Sun Pharmaceuticals, Biogen, Pfizer, EMD Serono, Avotres, and LEO Pharma. Four authors are Novartis employees, or employees of a consulting company that provides services to Novartis; and another author disclosed serving as an investigator or consultant for several pharmaceutical companies, including Novartis.