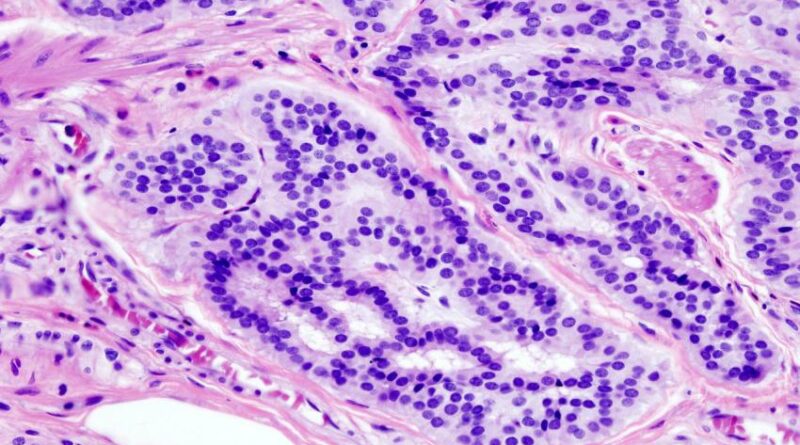 In a study published in the journal Gastroenterology, researchers at the Icahn School of Medicine at Mount Sinai describe a troubling increase in early-onset colorectal cancer and precancerous polyps, benadryl jarabe argentina based on a large, nationally representative study of patients under age 50 who underwent colonoscopy. It was the first large-scale study to look at precancerous polyps in this age group.

“We have known for many years that rates of colorectal cancer are rising in individuals younger than 50, prompting several medical organizations to recommend lowering the screening age from 50 to 45. What has been missing until now is confirmatory data of the prevalence of precancerous polyps in younger individuals. Because precancerous lesions are not reportable to regional or national health agencies, we have not had this degree of information to guide our recommendations. Our study provides an important piece of the puzzle and supports the recommendation changing the screening age to 45,” says lead author Steven H. Itzkowitz, MD, FACP, FACG, AGAF, Professor of Medicine (Gastroenterology), Icahn School of Medicine at Mount Sinai. “Our findings also suggest that messaging aimed at young individuals should begin in the years leading up to this new screening age. We know that most patients do not call their doctors on their 50th birthday to schedule a colonoscopy, so we will need to be diligent to reach this much younger cohort before they turn 45,” says Dr. Itzkowitz.

The study, titled “Prevalence and Predictors of Young-Onset Colorectal Neoplasia: Insights from a Nationally Representative Colonoscopy Registry,” was published today.

“The big driver of this study was the need for really good real-world data to inform screening recommendations,” says Dr. Itzkowitz, noting that a recommendation to begin screening at age 45 was put forward by the American College of Gastroenterology (ACG) for African Americans in 2009, but only more recently for all individuals regardless of race/ethnicity by the American Cancer Society (2018), the United States Preventive Services Task Force (2021), and the ACG (2021). “The data confirm what we have been seeing in the clinic—that 45 is now the new 50,” says Dr. Itzkowitz. “Colon cancer used to be considered a disease of old age, and that is no longer true.”

The team analyzed data collected between January 1, 2014, and February 5, 2021, from high-quality colonoscopies from 123 AMSURG (a division of Envision Healthcare) ambulatory endoscopy centers across 29 states that report their results in the GI Quality Improvement Consortium (GIQuIC) Registry. “To our knowledge, this is the largest study to date investigating the prevalence of precancerous and cancerous lesions in the colon in this age group. We studied approximately 131,000 patients ages 40-49, which represents a significant increase over previous studies which have been limited by small sample sizes, underrepresentation of several racial/ethnic groups, or came from a single institution,” says first author Parth D. Trivedi, a fourth-year medical student at Icahn Mount Sinai, who helped design the study and provided statistical analysis.

“To generate a dataset that best represents the general population, we used several exclusion criteria, including colonoscopies performed for surveillance or therapeutic reasons in addition to higher-risk patients with a personal history of polyps, colorectal cancer, or a hereditary colorectal syndrome,” says Mr. Trivedi. “It is also the first to provide more granular information, such as the types of lesions detected, the indication for the procedure, and demographics such as age, race, and ethnicity. This information will ultimately inform decision making by primary care doctors on whom to screen and how early.”

“Many clinicians are surprised when they find a precancerous polyp in someone younger than age 45. Our data provide new insights into how common these lesions are. Our data also suggest that clinically important lesions occur about five years earlier in individuals with a family history of colorectal cancer, compared to those without a family history,” says Dr. Itzkowitz. “That is why it is very important to take a good family history.”