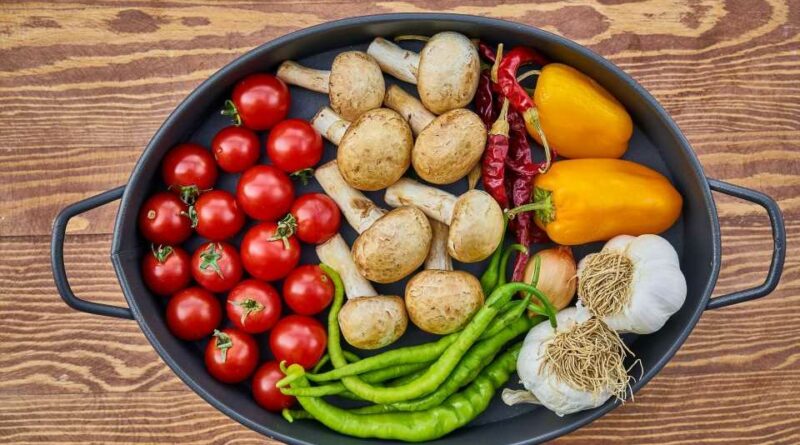 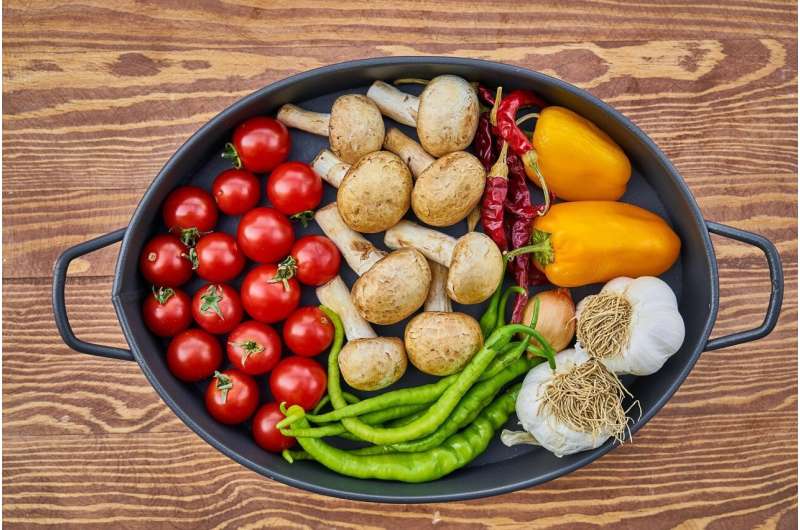 Women and pregnant people are underrepresented in the studies used to draw up the nutritional guidance provided to Americans and Canadians, according to a paper published today in Science Advances.

“Our research is the first comprehensive review of the underlying research that informs nutrient reference values. These are used for so many things: from developing federal food programs to deciding what’s in your granola bar to determining the makeup of your prenatal vitamins,” Emily R. Smith, an assistant professor of exercise and nutrition sciences at the George Washington University, said. “Our study points to gaps in knowledge about the exact level of micronutrients we need to eat to protect the health of women, including pregnant women.”

Smith and her colleagues reviewed all of the studies that underpin the reference values for micronutrients established in the Dietary Reference Values for the United States and Canada.

The team found that nearly one quarter of the studies included men only, and in research that did include women, female participants were underrepresented compared to men. Studies that used cutting-edge research methods were least likely to include women. Pregnant or lactating women were included in just 17% of the studies, a gap that makes it hard to provide nutritional advice to help keep mothers and babies healthy, nexium side effects alleviated now soon Smith said.

Smith and her team also found that 90% of the studies in this subject area failed to identify the race or ethnicity of participants, a finding that raises a concern that minority populations are also underrepresented.

“Future versions of these national and international guidance reports should include metrics of diversity and inclusion, and any data used must be examined for sex-specific effects. Funders and researchers must redouble their efforts to include women and pregnant people in studies that can inform future versions of the nutrient reference values,” Smith said. “Ultimately such efforts would help the private sector, governments, and the public get the nutritional information needed to support good health.”