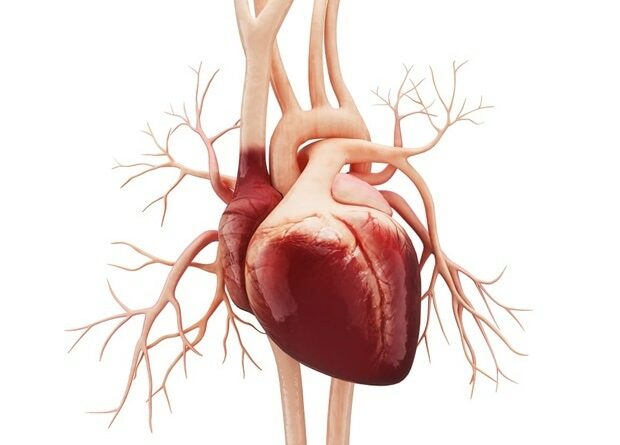 People with HIV are at higher risk of developing heart failure than people without HIV, a new study found.

The research, published December 13 in Mayo Clinic Proceedings, is one of the largest studies to investigate heart failure risk in people with HIV and how that risk varies by age, gender, race, and ethnicity.

Cardiovascular disease has been an important concern for people with HIV for many, many years. Most of the research in this area has focused on the risk of stroke and heart attacks. With this study, generic diclofenac gel online no prescription we now see the cardiovascular impacts for people with HIV extend to end-stage conditions such as heart failure."

Silverberg and his colleagues identified 38,868 people with HIV who were Kaiser Permanente members between 2000 and 2016 in one of 3 regions: Northern California, Southern California, and the Mid-Atlantic States. Next, they matched each person with up to 10 Kaiser Permanente members from the corresponding region who were the same age, gender, and race but did not have HIV; this group included 386,586 people. Lastly, they identified the people in both groups who had developed heart failure during follow-up.

The study found that people with HIV were 68% more likely to develop heart failure than people who did not have HIV, and people who were age 40 or younger, female, or of Asian or Pacific Islander ethnicity were at the highest risk.

"In terms of young people, it's possible that they had fewer other complicating health issues, which made heart failure stand out," said the study's first author Alan S. Go, MD, a senior research scientist at the Division of Research. "In women, preliminary data suggest HIV may have a greater impact on their cardiac function than it does in men, due in part to hormonal regulation and enhanced myocardial fibrosis, but that needs to be investigated further. And, overall, not a lot is known about cardiac issues and HIV among Asians and Pacific Islanders."

The analyses accounted for whether a person had risk factors for heart disease or was on medications to prevent heart problems. "Our study showed that the higher risk wasn't due to differences in access to care," said Dr. Go. "They were all getting the highest-quality care." The study also showed that the higher heart failure risk was not because people with HIV had more risk factors for heart disease or just experienced more heart attacks. In fact, there was a higher prevalence of risk factors for cardiovascular disease among those without HIV, Dr. Go said.

The researchers said their study highlights why it is important for people with HIV and their health care providers to be aware that shortness of breath, fatigue, leg swelling, coughing, and chest pain can be signs of early heart failure. "HIV patients often receive all of their care in busy HIV primary care clinics, and it is possible that signs and symptoms of heart failure may be missed, resulting in delays in treatment," said Silverberg.

Kaiser Permanente has been at the forefront of addressing heart disease in people with HIV. "An early study from Kaiser Permanente Northern California was among the first to show that people with HIV are at higher risk for cardiovascular disease," Silverberg said. "So, we've been aware of the heart problems in this setting for a long time, and our patients have received excellent preventive care. Despite that, we are still seeing a higher risk of heart failure, and we need more research to understand why so we can intervene earlier."