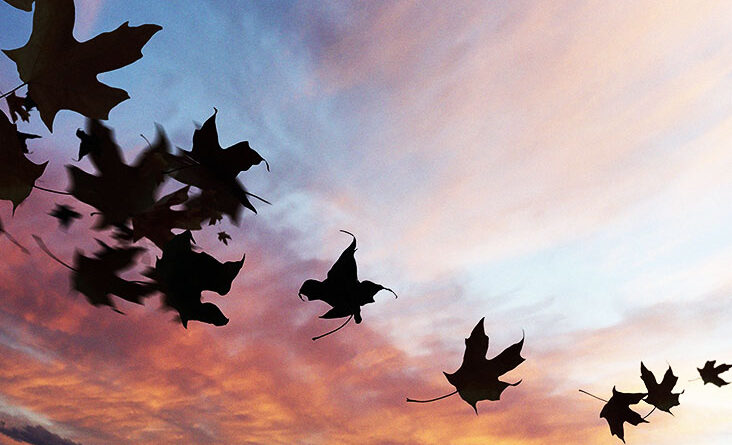 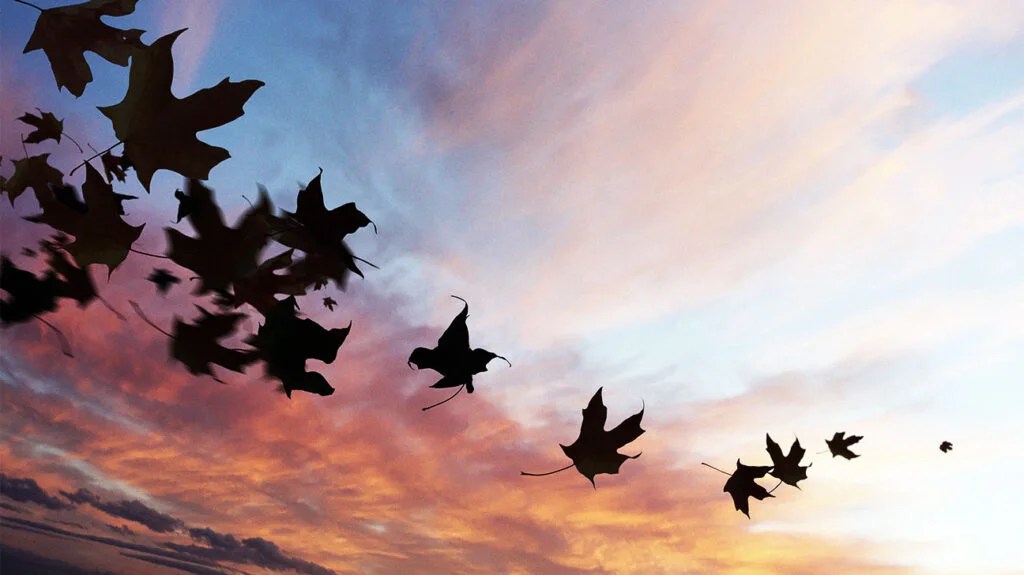 New research, which appears in , suggests certain weather conditions may pose less risk of transmission than others.

To investigate, researchers analyzed 96,057 cases of SARS-CoV-2 infection in Suffolk County, NY, that occurred between March and December in 2020.

Combining data from the Suffolk County Department of Health with daily weather reports by the National Oceanic and Atmospheric Administration, the authors “[h]ypothesized that slower outdoor wind speed is associated with increased risk of transmission when individuals socialize outside.”

What did they find?

Higher outdoor wind speeds on warmer days were associated with up to a 45% lower risk of SARS-CoV-2 transmission in social gatherings.

Wind speeds of less than 5.5 miles per hour (mph) seemed to be associated with greater transmission than faster speeds. As SARS-CoV-2 is airborne, scientists believe that higher wind speeds disperse viral particles and reduce infection risk.

Since cooler outdoor temperatures are less conducive to social gatherings, they may have indirectly increased infection rates — people may have been more inclined to move inside.

Evidence now shows that transmission rates are highest indoors, which means airflow and quality will also help mitigate the risk of infection.

Infection rates were highest in March through May but significantly dropped when officials implemented stay-at-home orders.

New infections in Suffolk County were very low throughout the summer months of 2020 but started to rise again after October.

While low wind speeds under 5 mph may reduce the protective effect of warmer temperatures, the study authors noted that this does not prove that higher wind speeds protected any individuals in outdoor social gatherings from infection.

Medical News Today spoke with Sean Clouston, Ph.D., associate professor in the Department of Family, Population, and Preventive Medicine at the Renaissance School of Medicine at Stony Brook University, NY.

He pointed out that while temperature and wind speed appear to play a role, they are not the only factors, and protection against COVID-19 involves personal responsibility. This includes mask wearing and vaccinations.

“It is generally safer to be outside than inside,” he told MNT. “The danger with outside gatherings, of course, is that if the weather turns, people often shelter indoors. I think the science on mask wearing is improving a lot, and it looks like mask usage drastically cuts transmission even indoors.”

“The problem is that when people relax gathering limits,” he continued, “they often do not provide guidelines and many people do not adhere to them. In general, I would agree that it’s okay to have gatherings outdoors where masks were required for any indoor spaces, including bathrooms.”

“But mask wearing has to be done appropriately, and vaccinations should be required. Also, any larger gatherings should probably not include dining unless adequate measures are taken to ensure that it’s done safely.”

We need a ‘multifaceted approach’

Study co-author Jaymie R. Meliker, Ph.D., a professor in the Program in Public Health and Faculty Member in Consortium for Inter-Disciplinary Environmental Research at Stony Brook University, echoed his colleague.

He reiterated that transmission is multifactorial and that proactive efforts are necessary to curtail the spread of the virus. He told MNT:

“We know that many cases of COVID-19 transmission remain unexplained. The analysis presented in this article suggests that some of those cases may be transmitted in outdoor settings when wind speed is low — in other words, when air is more stagnant.”

“These data are consistent with current guidance for reducing transmission: adopt a multifaceted approach that includes vaccinations, mask wearing, and increased air turnover (indoors or outdoors),” he concluded.