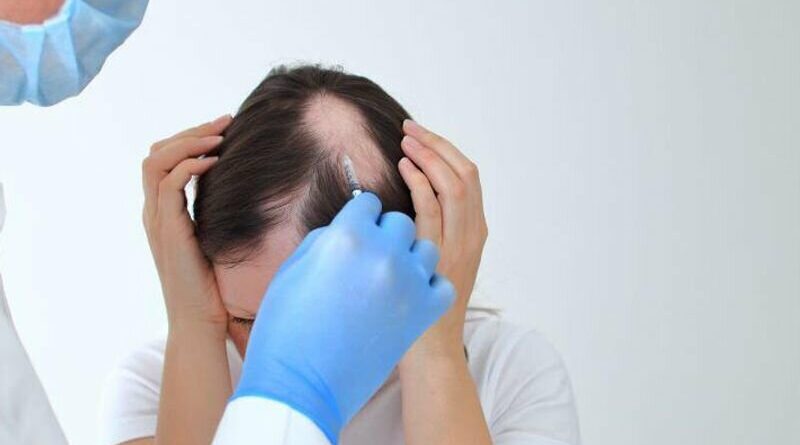 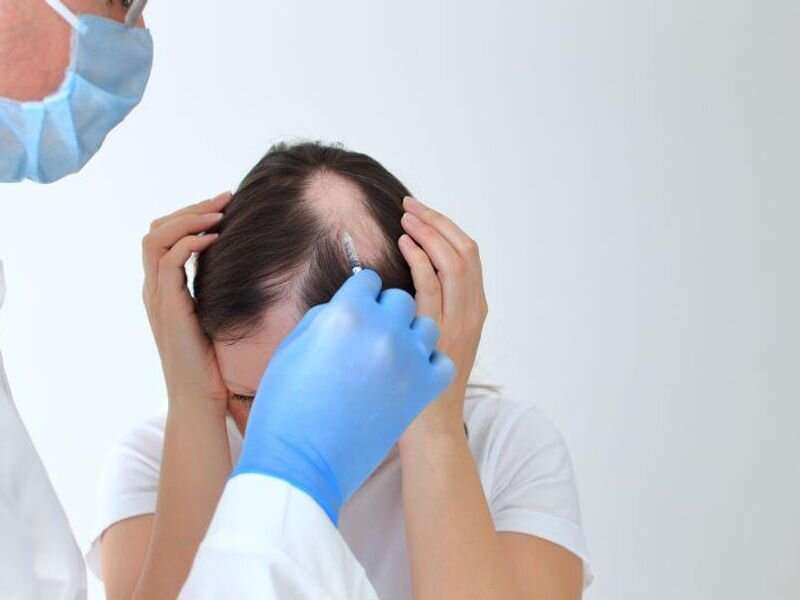 (HealthDay)—For patients with alopecia areata (AA), treatment with an inhibitor of janus kinase (JAK)3 and the tyrosine kinase expressed in the hepatocellular carcinoma kinase family, bijsluiter lisinopril 10 mg ritlecitinib, and an inhibitor of tyrosine kinase 2/JAK1, brepocitinib, is associated with improvements in the lesional scalp transcriptome, according to a study published online Dec. 1 in the Journal of Allergy and Clinical Immunology.

Emma Guttman-Yassky, M.D., Ph.D., from the Icahn School of Medicine at Mount Sinai in New York City, and colleagues conducted a biopsy substudy during the first 24 weeks of a phase 2a, randomized, placebo-controlled clinical trial examining the efficacy and safety of ritlecitinib and brepocitinib in the treatment of AA. Forty-six patients from the ritlecitinib, brepocitinib, and placebo groups (18, 16, and 12, respectively) were included. The change in biomarkers in lesional scalp biopsies between baseline and weeks 12 and 24 was examined as an exploratory end point. Correlations of biomarkers with hair regrowth were evaluated.

“Since changes in molecular biomarkers occurred between weeks 12 and 24, it would be of interest to assess whether additional changes occur after 24 weeks,” the authors write.