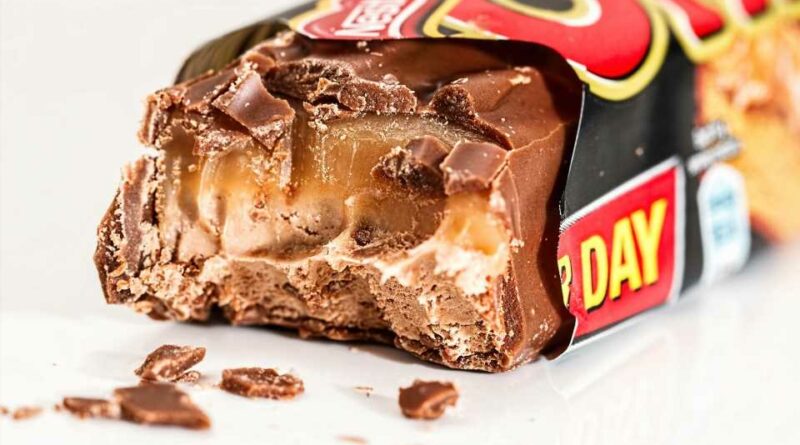 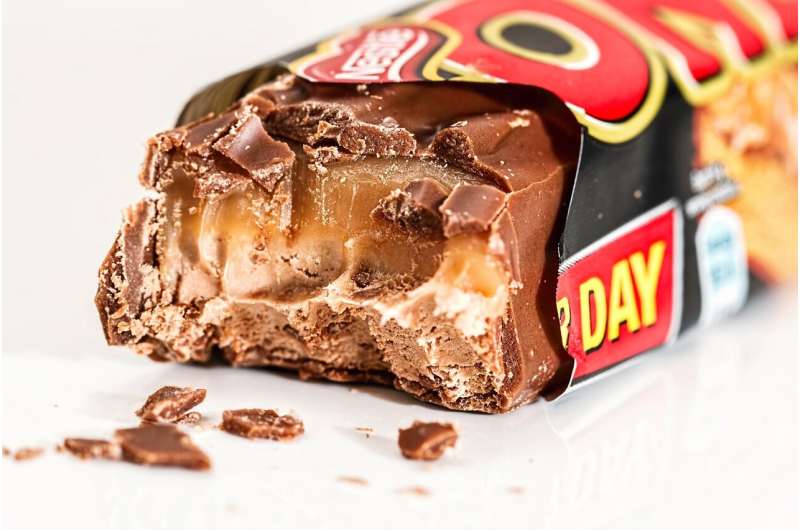 For every hour that a child spends online on their phone, they viewed more than 17 food and drink promotions, a figure that is almost nine times higher than their exposure to marketing via television advertising, according to new research from the University of Wollongong.

Over a week, rimonabant without a prescription children were exposed to an average of 168 online food and drink promotions, contrasted with an average of 19 a week when watching television.

Associate Professor Bridget Kelly, the lead researcher on the study, said that adolescents are being exposed to extensive marketing for unhealthy foods while using social media.

“When food and drinks are marketed on social media, via social media communities or online influencers, it comes with the assumption that the products are endorsed by peers and online communities. Brands tap into these pages’ networks of online followers and social cache, heightening the marketing effects,” she said.

The study surveyed nearly 100 children, aged between 13-17, on their exposure to food and beverage marketing while using their mobile devices across a three-day period. The participants had accounts on social media platforms, such as Instagram, Facebook, Snapchat and YouTube.

Professor Kelly, who is based in UOW’s School of Health and Society, said food and drinks that are marketed online are almost exclusively high in salt, fat, and sugar.

Professor Kelly said government policy had failed to keep pace with the rapid developments in the digital world. The immense use of data analytics meant that advertisers were now able to target children using personal data, in a way that is much more insidious than traditional advertising.

In particular, Instagram, Facebook and Snapchat had the highest rates of food marketing, which Professor Kelly said presented an opportunity for those platforms to self-regulate to protect children from unhealthy promotions.